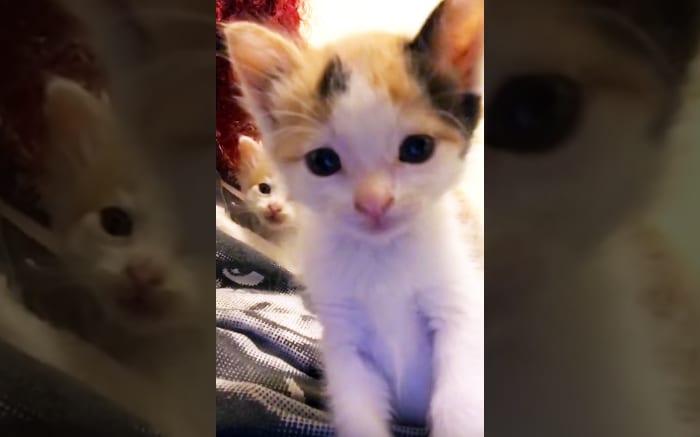 Imagine you were a little kitten, still trying to find out who you were in the world when you saw the “other cat” in a mirror. Put a modern spin on it by imagining yourself on the screen of a cell phone with a front-facing camera. 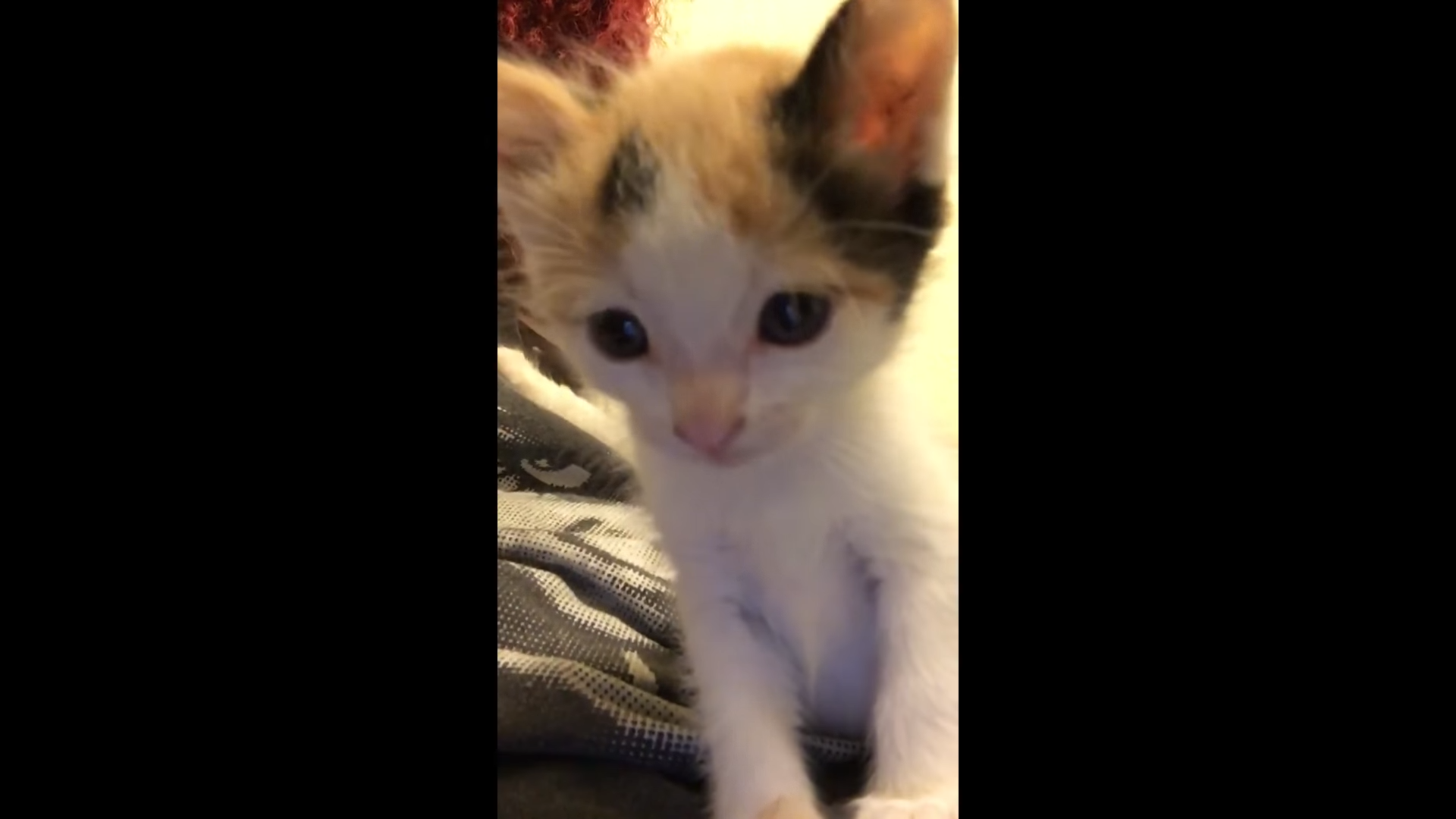 Since the first model was released over 40 years ago, cellphones have come a long way. That one was almost the size of a hardback book and did nothing but make phone calls. That’s all. Nothing much changed during the 1980s. However, cell phones shrunk dramatically in a short period of time. The smartphone has become ubiquitous in the last decade. It’s the ultimate Swiss Army Knife: you can use it to browse the web, take photos, play games, and, yes, even make phone calls. But, in our selfish world, one camera was insufficient! As a result, they installed a front-facing camera, making it easier for consumers to take selfies. The front-facing camera can also be used for more practical purposes. For example, it can function as a hand mirror: if you’re concerned about how your hairdo or make-up looks, simply turn on the phone.

This brings us to another beneficial function of cell phones: taking lovely movies of kittens! Alex is a cute little foster kitten who discovered the front-facing camera on his cell phone. The old “other cat in the mirror” trick may now be captured and uploaded to the internet, entertaining millions. Alex takes a hard look at herself and realizes how adorable she is. We don’t know for sure, but it’s plausible that this inquisitive and bright-eyed tiny kitten observed her owners taking selfies and began imitating them.

We’ve shared a video of this lovely little kitten making good use of a high-tech mirror.

If you haven’t passed out from cuteness overload, let us know what you thought of Alex the selfie-taking kitten in the comments section on Facebook. Make sure to like and share this so your friends don’t miss out!