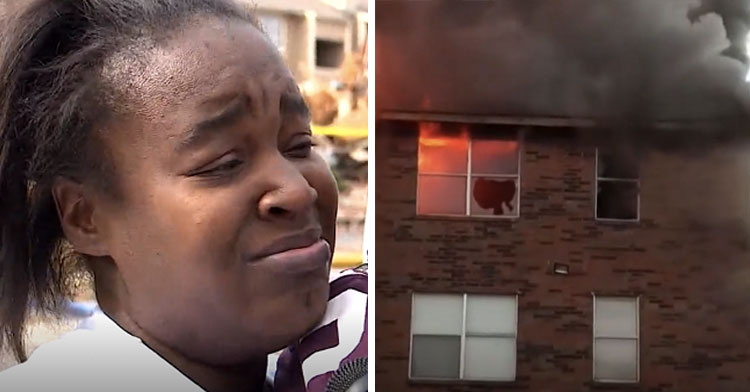 The Thomas family of Dallas, Texas, awoke the day before Thanksgiving to discover their apartment filled with smoke.

Meadows on Ferguson, the apartment building where they lived, was on fire, and there appeared to be no way out as the seconds passed. Mom, Shuntara Thomas, claims her husband punched a hole in the window of their third-floor apartment as the hallway was already engulfed in flames, and the family of three stood looking down at the hard earth beneath them, wondering if they’d survive the plunge. 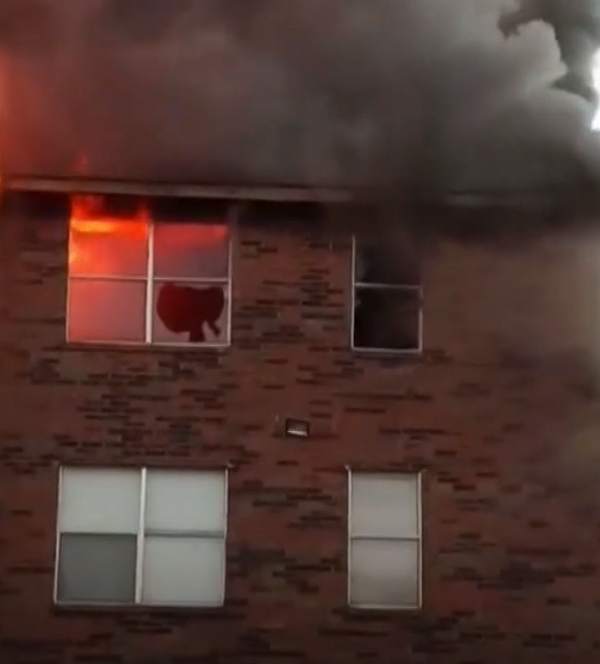 Below them on the ground, a stranger stood holding his arms open, urging them to jump.

The stranger was Byron Campbell. He and his friends had been passing by when they spotted the fire, and before the fire department had even arrived they had joined the police on the scene in an effort to save lives. The young men began pounding on doors and pulling mattresses outside onto the lawn, hoping to cushion the fall of anyone who was forced to jump. 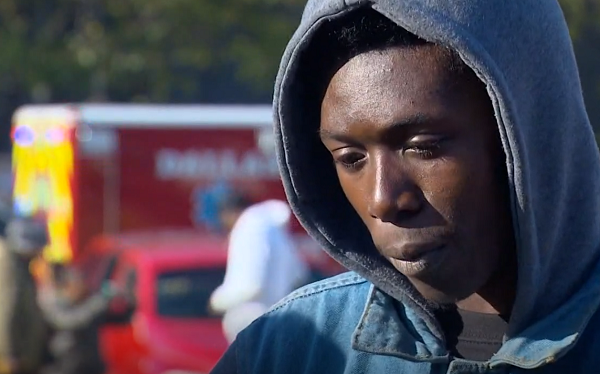 Shuntara was terrified as she saw what she needed to do. Holding her one-year-old daughter on the edge of the window sill, she looked down three stories into the eyes of the man in whom she needed to place all of her trust.

Then baby Kristin plummeted from the window into the waiting arms of her hero.

“I just told the mom I wouldn’t drop the baby,” Byron explained. “Then she let go and I caught it. I held on like a football and didn’t let go.” 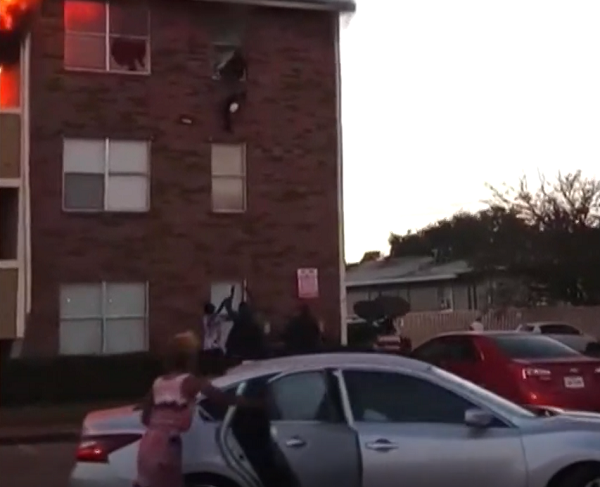 “It was terrifying,” said Shuntara said through her tears, “I didn’t know if I was going to come down with her or if that would be the last time that I was holding my child.”

Shuntara and her husband jumped out, landing safely on the mattress that Byron and his friends had prepared beneath their window, with Kristin safe in Byron’s arms. Shuntara and Kristin escaped with only scrapes and bruises, whereas Kristin’s father had 22 stitches to seal cuts on his hand sustained while smashing the window. 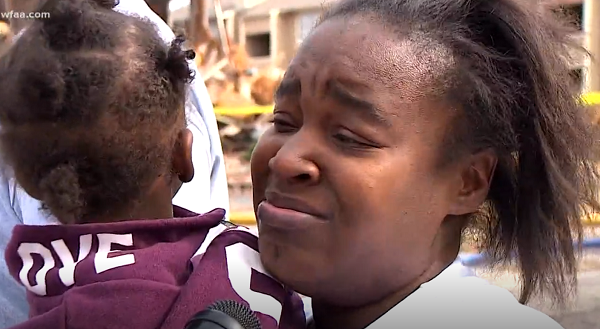 “It’s because of him that I have my child,” she explained. “Because of him, she gets to live another day.”

The Dallas police and fire departments worked tirelessly to put out the fire and ensure that everyone was safe, but they all agree that it was Byron and his friends who kept the death toll from being much higher. Shuntara is confident that she and her daughter would not have survived if it hadn’t been for Byron. 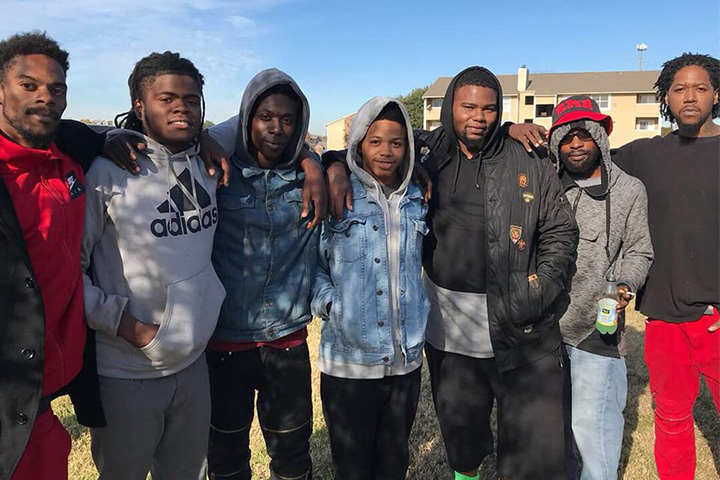 Well done, young men! It provides us with so much comfort knowing that there are strangers out there who are willing to put themselves at risk in order to help others.

Watch the dramatic police footage below, and be sure to share to say thank you to Byron and his friends for their selfless act of heroism.