Some children are so gifted that they do not need to wait until they are older to gain a following.

One of those gifted children is Karolina Protsenko of Los Angeles, California. She’s already a skilled violinist at the age of 11 and has the prettiest superfan on the planet. 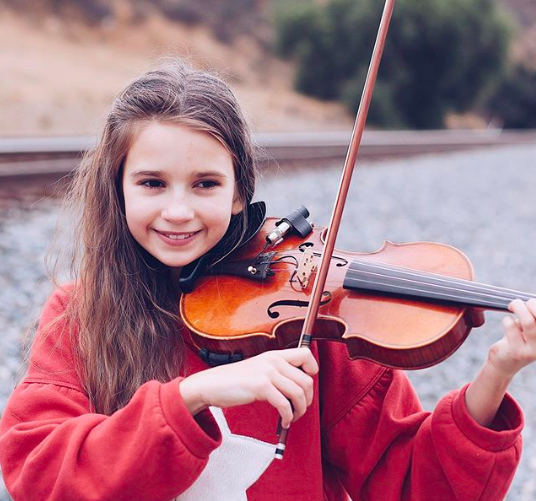 Karolina mainly covers popular songs, releasing her first album of unique renditions in 2018. She never misses an opportunity to play in front of a live audience, often heading into crowded marketplaces and city streets to share her incredible talent with the world.

Karolina gave a performance in a cobblestone courtyard on a sunny day. As she began a passionate performance of Celine Dion’s “My Heart Will Go On,” a cute youngster approached her and gave her the best reception she could have hoped for. 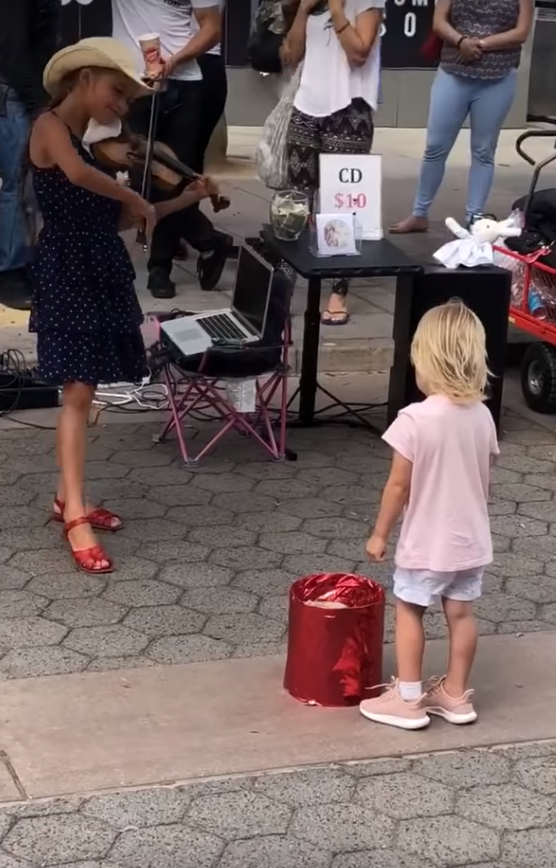 In a video of their heartwarming encounter, it’s obvious that the little one is transfixed as she gazes at Karolina. At one point, she even runs to take her mother by the hand and attempts to drag her closer because she’s so excited. 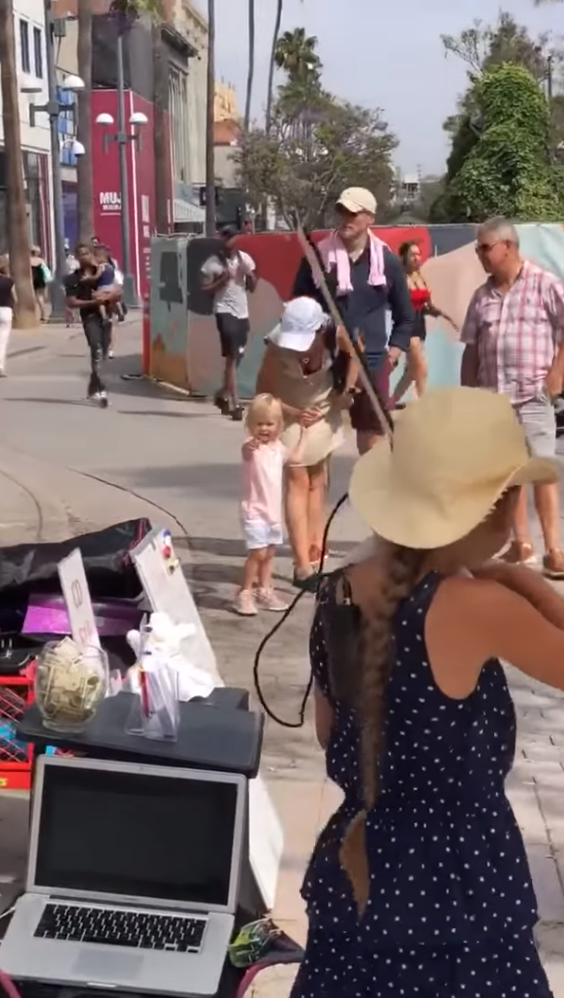 As Celine Dion’s hit comes to an end, the toddler cautiously approaches Karolina as she fiddles with her laptop to prepare her final song. Sensing that the little girl is completely awestruck, Karolina reaches out and gives her head the sweetest little pat. It’s the perfect way to greet her newest fan! 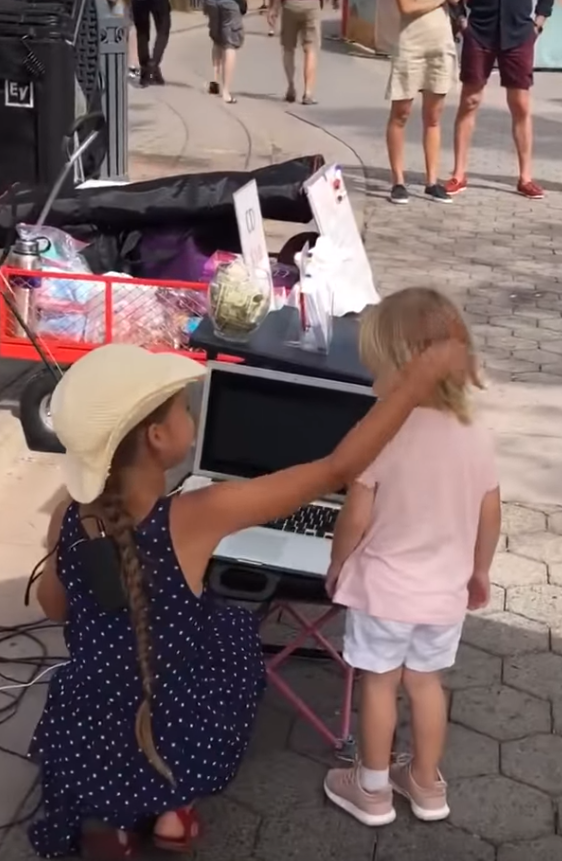 This toddler isn’t the only one who’s impressed and inspired by Karolina. The young musician has almost 3,00,000 subscribers on social media, and something tells us this won’t be the last time someone is mesmerized by her playing.