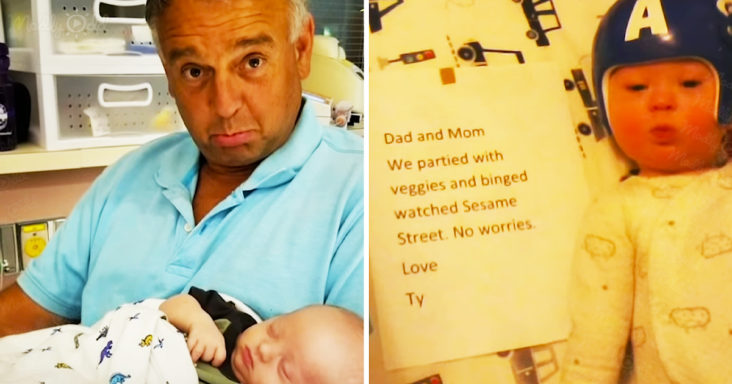 A husband and wife plan to take a trip out of town, but they have a child that requires care. Who else but his grandfather would be more prepared to look after him?

As a result, Grandpa David rushed in to keep an eye on his grandson, Ty. He was well cared for. David is an excellent babysitter and a fantastic grandfather. He decided to have some fun while watching Ty.

David is not the most tech-savvy person. But he wanted to do something hilarious for himself, the baby, and Ty’s parents. He printed some messages on paper to put beside the baby. 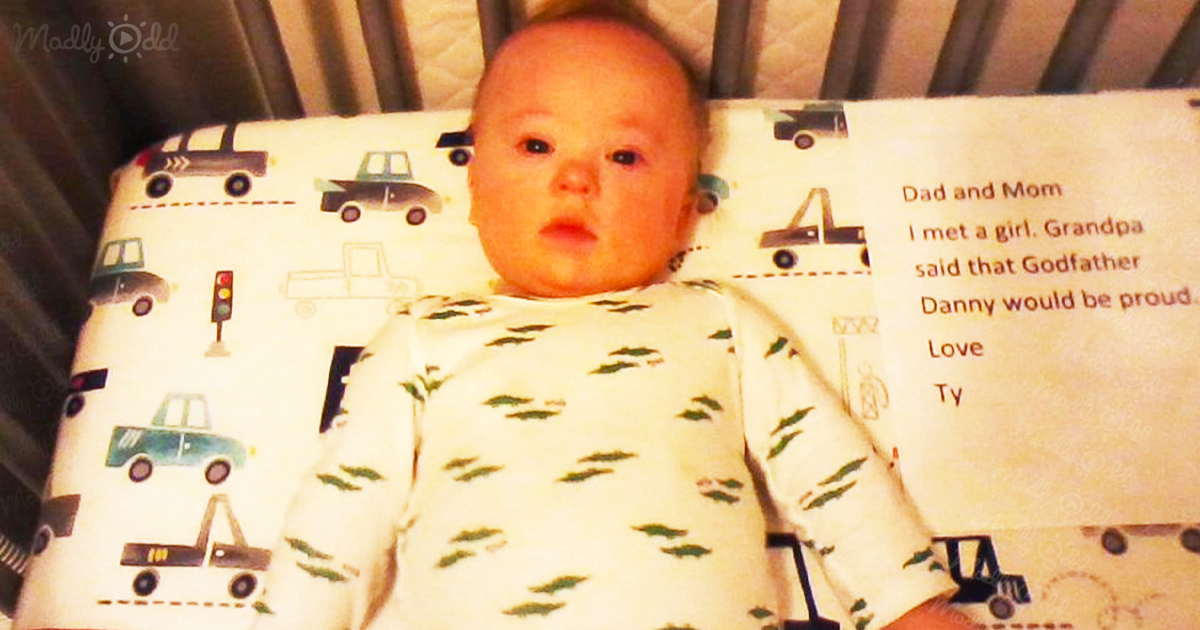 He texted the photos to Ty’s parents using his flip phone. “Dad and mom, we partied with vegetables and binge-watched Sesame Street,” one of the texts said. “Don’t be concerned.”

What’s really amusing is that Ty appears to be growing up faster and faster as the photographs progress. Ty wants a driver’s license and a red Jeep, according to the messages.

David eventually decides to handwrite some of his new notes, adding “I got a tattoo” and “I really like beer” to the mix. You can only imagine the parents’ delight when they saw these images. 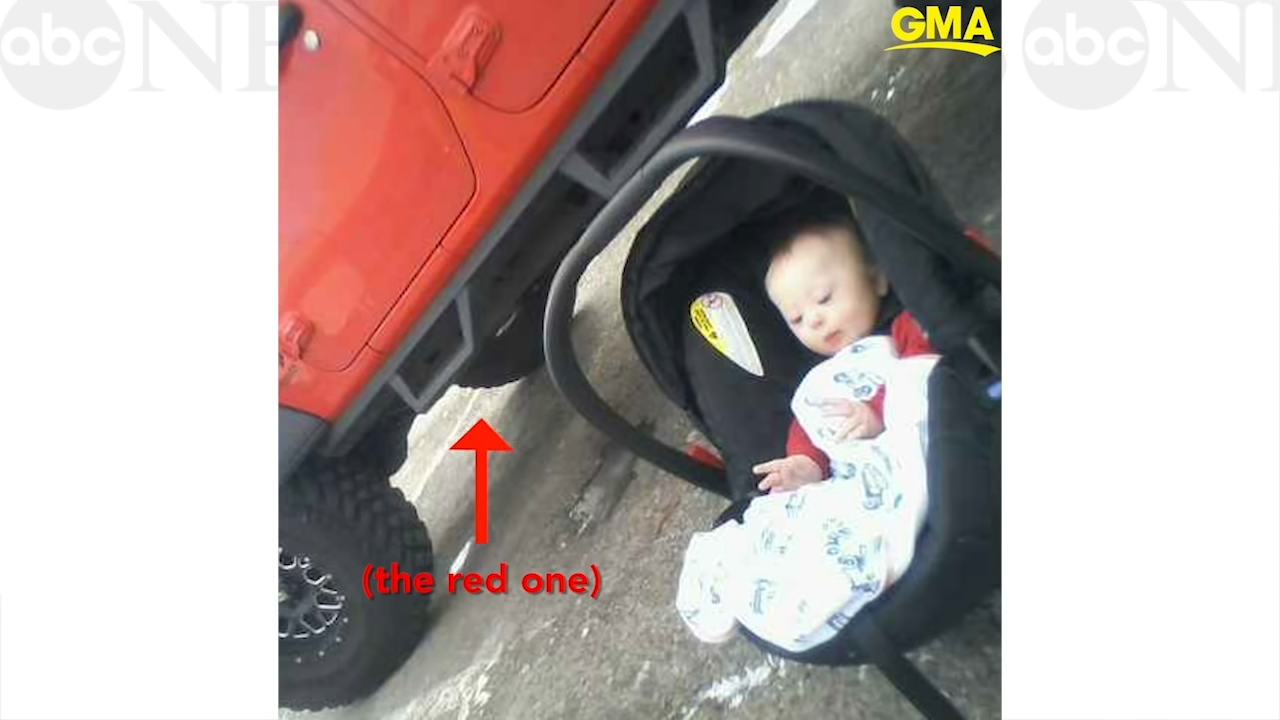 David must also be excited for when Ty is old enough to see the pictures of himself as a baby, and they can reminisce about the time they spent together.