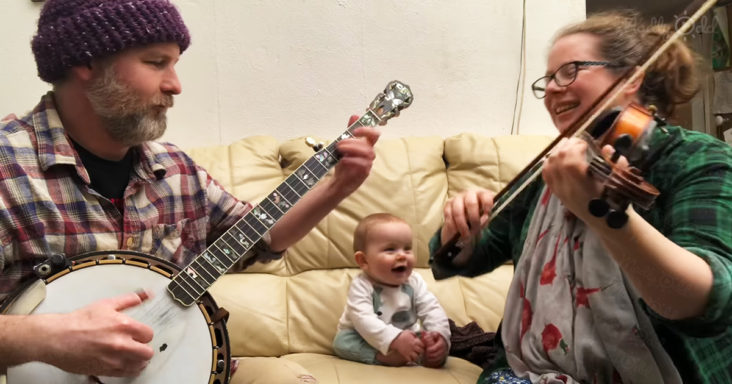 John Dowling is an English banjo player who hails from Cornwall. Many people have appreciated his musical ability. Dowling has been dubbed “the most incredible banjo player I’ve heard in ages” by Billy Connolly, a retired Scottish actor.

John Dowling began his musical career when he was just a child. In 1986, he received his first violin, and the following year, he played his first concert.

By 1993 he was awarded a music scholarship to the Truro School at Cornwall to play the violin. The following year, he would receive his first banjo as a Christmas gift. 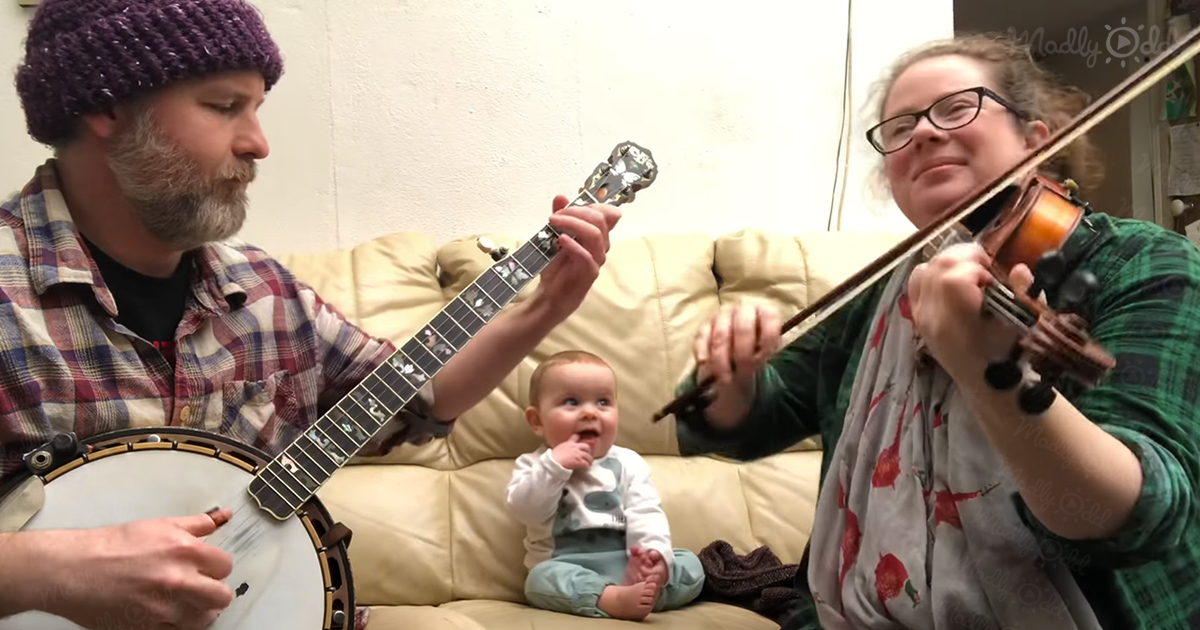 From 1998 to 2002, John Dowling competed in numerous folk and bluegrass competitions. On television, he would teach British stand-up comedian Frank Skinner how to play the banjo.

Along with his wife and fiddle player Anna Dowling, John Dowling is a member of The Dowling Thing’s musical act. The group’s unique sound is a mix of bluegrass, jazz, folk, and funk, a real reflection of its members’ diverse musical backgrounds.

If you’re seeking a fantastic banjo teacher, John Dowling is the man for you. On the 5 String Banjo, he teaches all levels and styles in Cornwall, Central London, and through Skype.

Or suppose you are looking to watch an adorable baby enjoying their parents playing the banjo and violin. In that case, you can also watch in delight John and Anna Dowling playing their original tune, titled “Themis.”