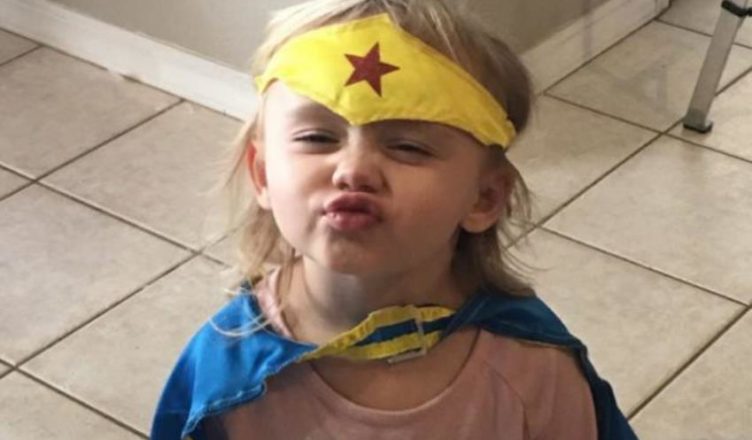 Brian Zach is a police officer who encountered this youngster, Kaila, who is four years old, while on duty.

They met because she had been a victim of abuse. 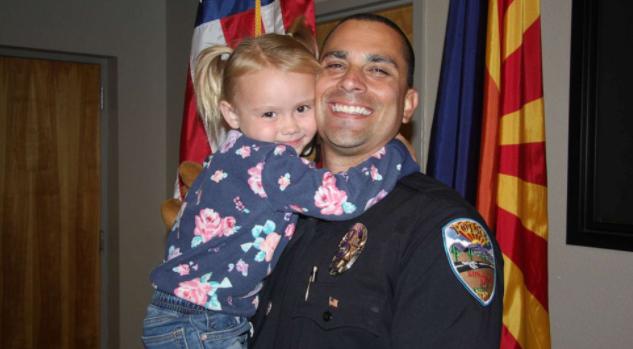 Zach spent time painting and playing with the little girl until the authorities arrived and brought her to the hospital.

It was unclear whether she would be returned to her biological parents or guardians, or if she would have any other options in the future. 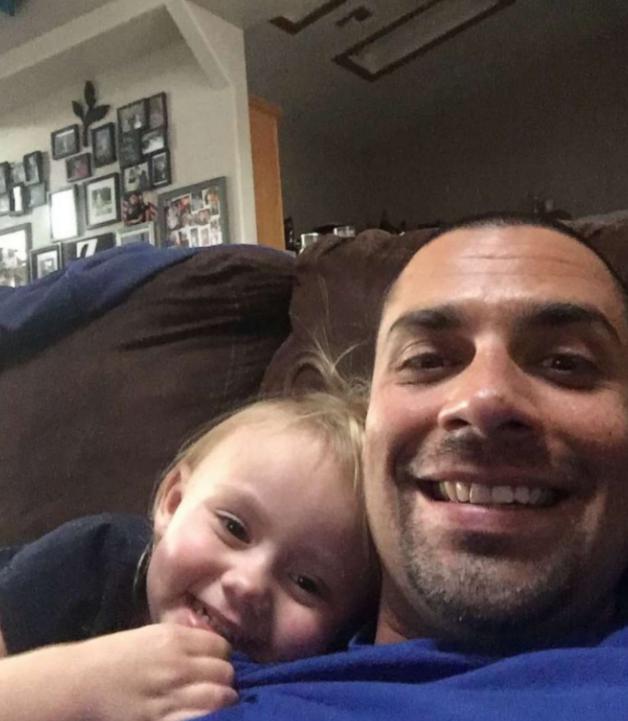 The only thing was clear: Zach, the father of two kids came home, told his wife the story of this girl, and noted that he would like to take her to their family.

His wife was for this idea and when it became clear that at least for a while the girl needed a family to live in, they took her. 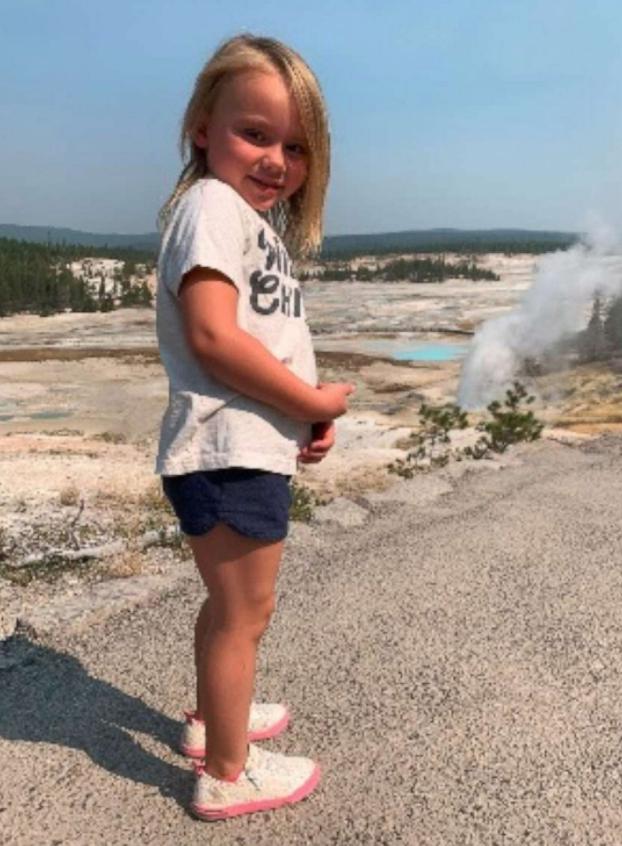 Later the couple managed to officially adopt the girl. 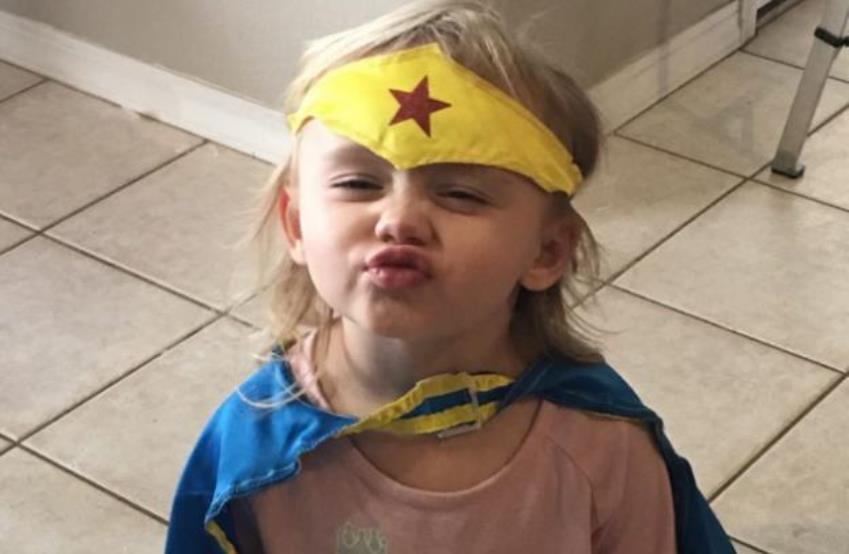 And now she lives in a family surrounded with care and love.