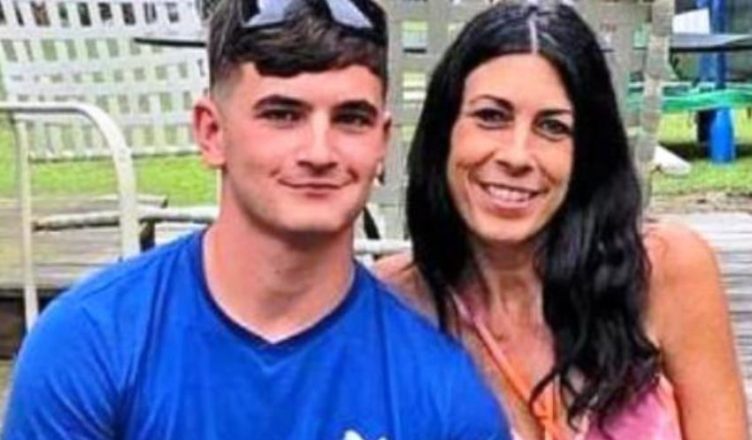 It is difficult to predict at what age you will meet your love.

And even more, you don’t know what age difference you will have. 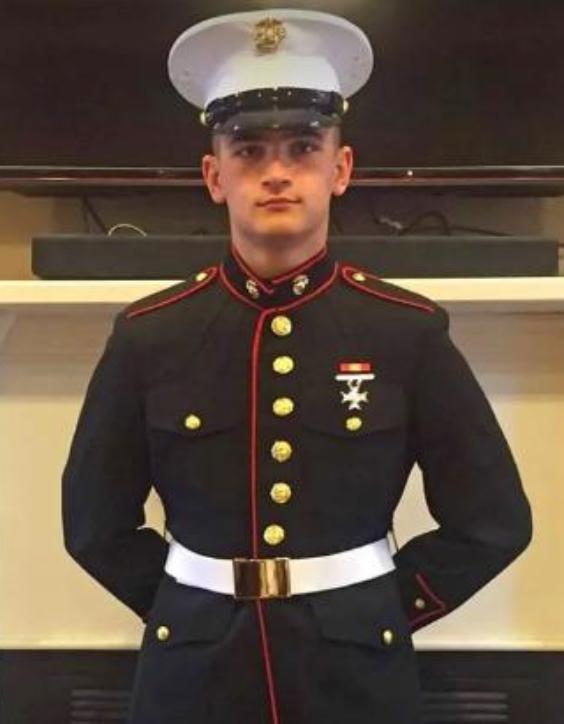 The love story of a 50-year-old woman Sharon and a 22-year-old boy Perry became proof of that.

Sharon was married for about 16 years, but the marriage broke up. 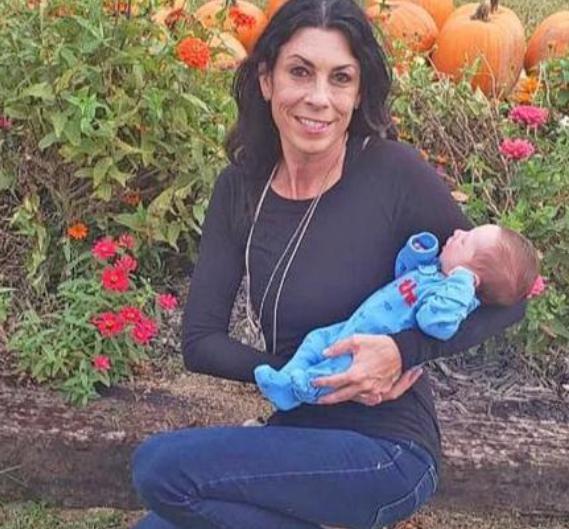 From her first spouse, she gave birth to three children, all of them are, of course, adults.

After parting with her husband, she did not become depressed, on the contrary, she wanted a new relationship and a new life. 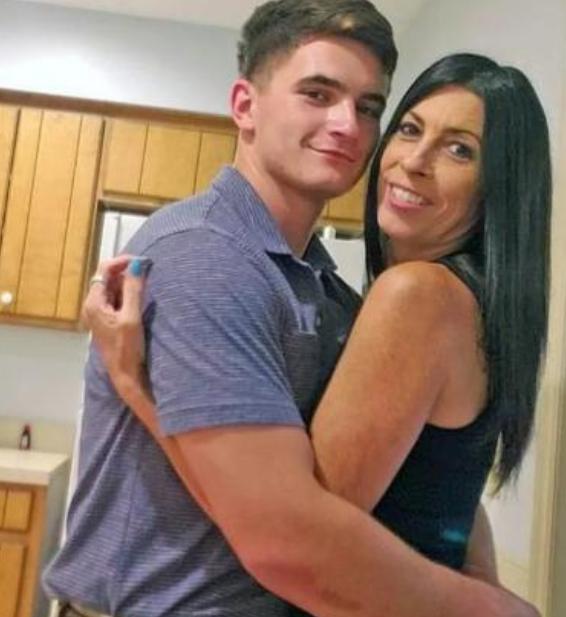 She began to get acquainted with various websites.

It was on one of the sites that she saw a picture of the charming infantryman Perry, who conquered her with his romanticism.

The woman wrote the truth about her age, about adult children and a grandson. 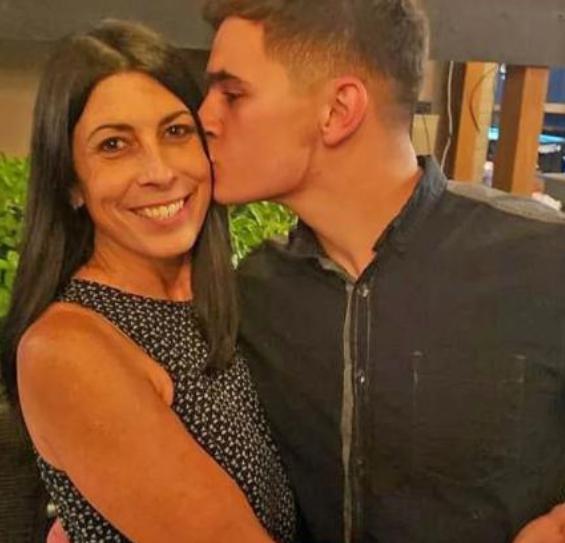 They met and in the same year decided to legitimize their relationship.

The woman’s children were not against a relationship with a young guy.

And the guy’s mom also showed wisdom and did not interfere with love. 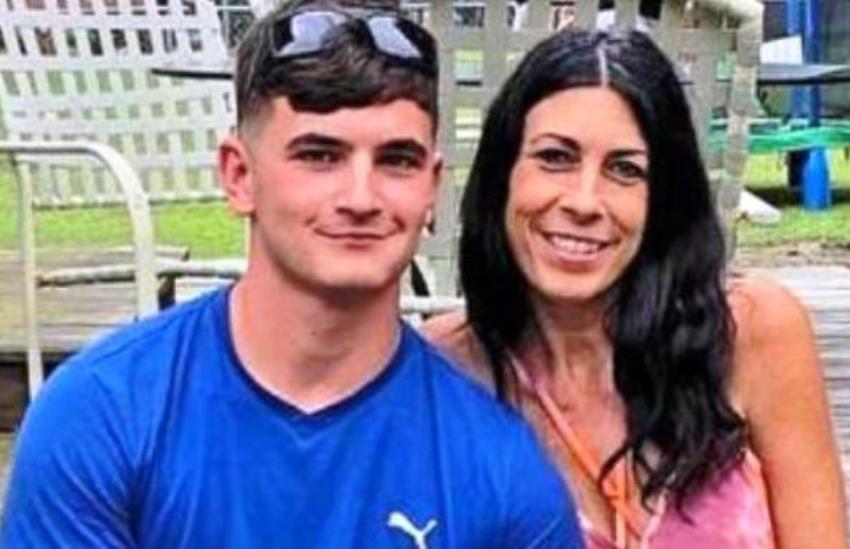 Now, two years later, they are still together.

It’s even fun for them to remember that they used to be afraid of this age difference of 28 years.