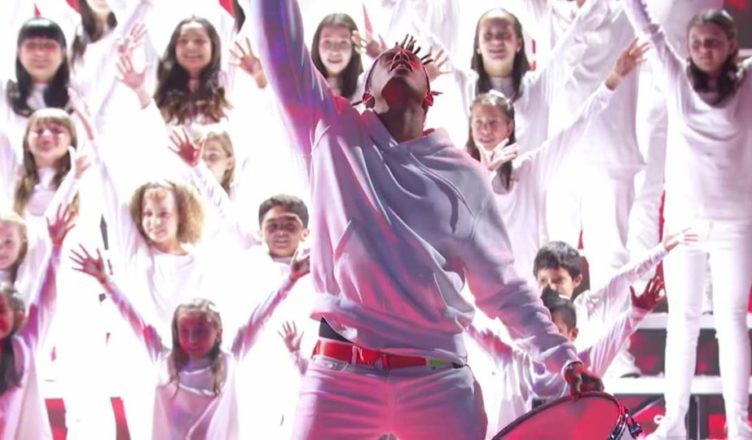 Tokio Myers, a talented multi-instrumentalist, joined The Voices Of Hope Children’s Choir for a powerful rendition of “All We Got.” 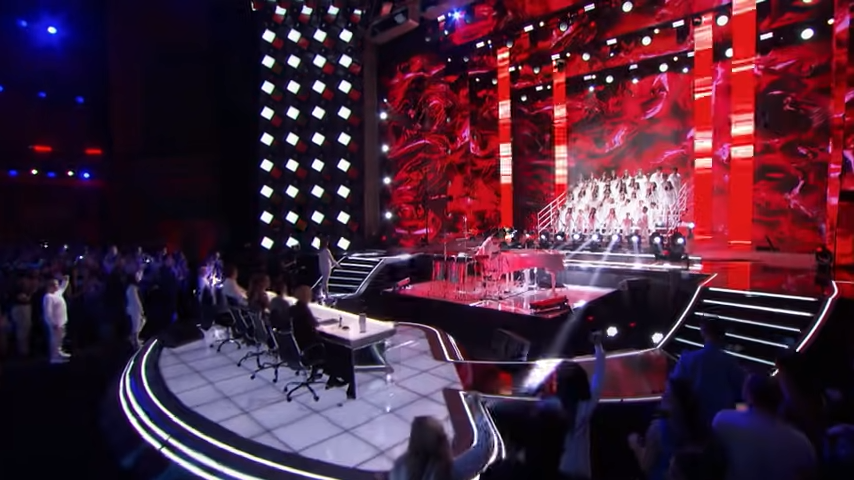 Tokio won the 2017 season of Britain’s Got Talent, wowing the judges from the start when he told the judges and the audience that playing the piano as a child helped him stay out of trouble. He was named overall winner after impressing everyone with his beautiful compositions and piano covers. 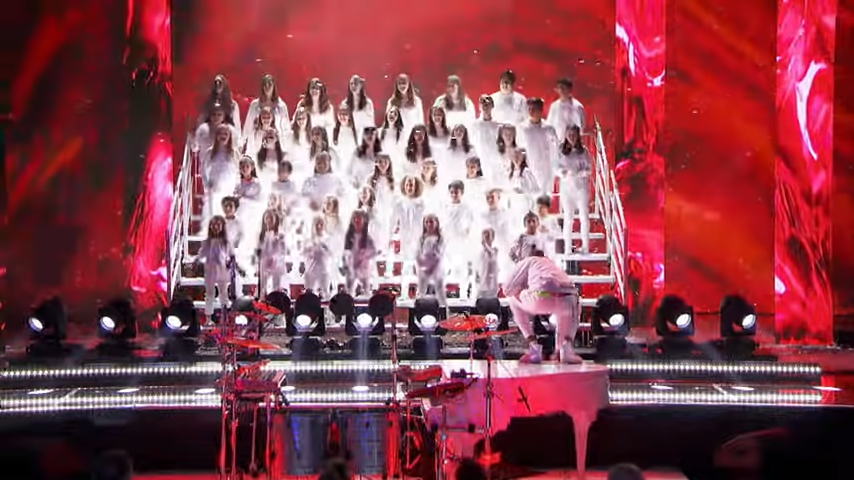 He recently appeared on America’s Got Talent: The Champions, and despite being eliminated in the early rounds, Tokio was invited back for the finale. That’s when he joined The Voices Of Hope Children’s Choir for a special performance of Chance the Rapper’s “All We Got.”

Tokio’s ability to play multiple instruments while the children sang in the background was incredible.