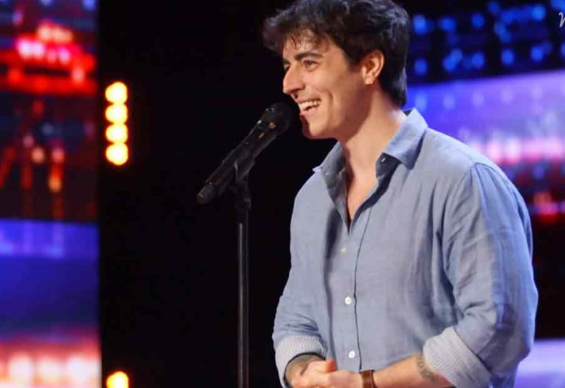 Sam Siri had wowed the judges on America’s Got Talent with his incredible voice, charm, appearance, and original composition. His distinct voice astounded both the audience and the judges. He confidently presented himself and told Simon Cowell, “He puts songs out as Nicotine Dolls.” 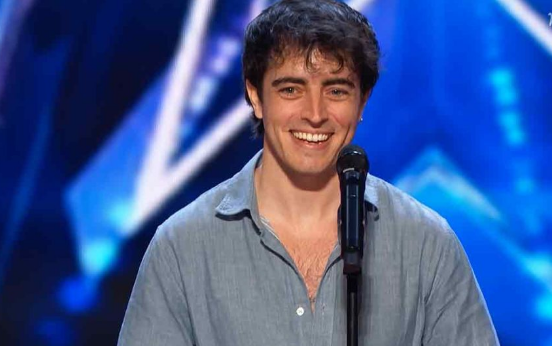 “I had been making music my entire life, and like a month ago, it was the first time that I ever actually paid my bills or anything with making music, and that’s really cool,” Sam said when Simon asked why he had chosen to audition for AGT.

Sam appeared to be at ease onstage. When Simon inquired about his previous employment, he stated that he used to clean and paint houses. Sam, on the other hand, has always wished to be a musician. So he was delighted to perform on stage in front of the AGT audience. 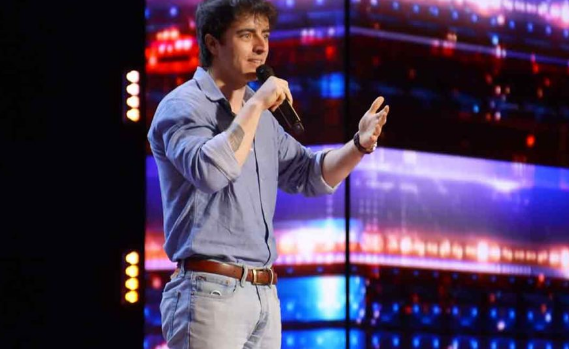 The singer performed an original song. He was straightforward in his presentation, and his vocals were simply delightful. He had a distinct raspy voice. Many people in the audience were moved by his original song’s lyrics, which were filled with soul and emotion.

As soon as he finished his performance, judges Heidi Klum and Sofia Vergara, as well as the audience, applauded him. Simon Cowell was also impressed with the performance. 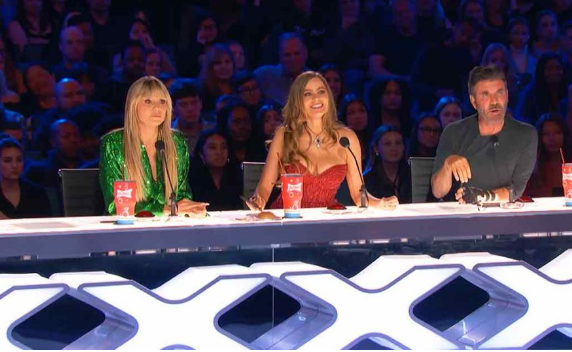 Heidi was the first to weigh the performance. She told Sam, “If Rob Stewart and John Mayer had a baby,” to which the audience laughed. Even Sam began smiling and told her, “Those are my parents.”

Sofia added to the praises and stated, “It was so different and sexy, and you know what? I think this is your moment, Sam.” Simon further added, “You know what’s great, Sam? It was really authentic.” Over and above, the media mogul added, “You were very honest with us. We got to know you very quickly. It was like you swallowed a great singer.” Nicotine Dolls earned 3 “yeses” (Howie Mandel was unavailable) and moved to the next round of AGT.