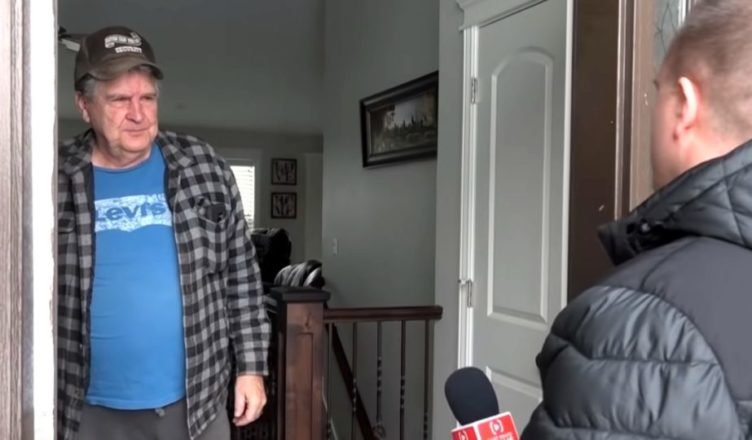 This man’s gorgeous woodworks might be sold for thousands of dollars, but instead, this gifted craftsman and retired cop chooses to give them away for free. 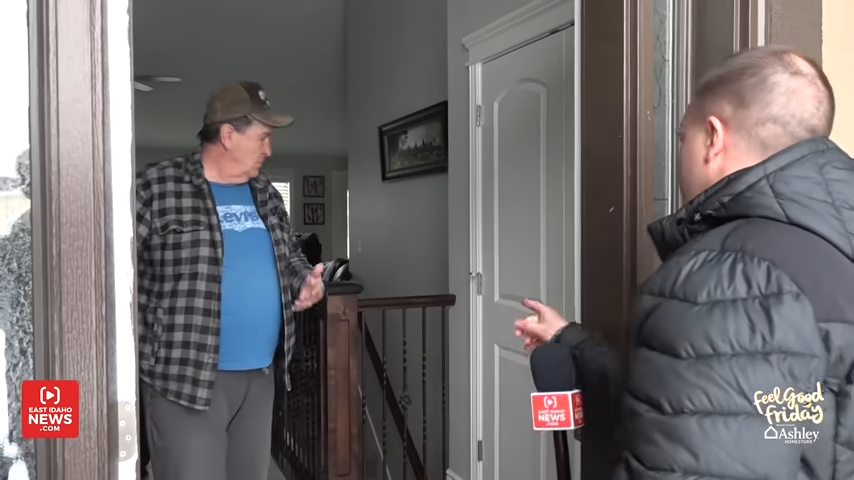 This man’s gorgeous woodworks might be sold for thousands of dollars, but instead, this gifted craftsman and retired cop chooses to give them away for free.

East Idaho News and Ashley Homestore cooperated to provide “Feel Good Friday” to its viewers. They receive letters/emails from people who nominate persons who have made a difference in the lives of others. On exchange, these individuals will be highlighted in their show and will get gifts. Gary Hagan is this week’s “guy of the hour.”

Gary worked for the Idaho Falls Police Department for 38 years. He is an accomplished woodworker who makes log beds for anyone who desires one. His work is of high quality. His creations reflect his ingenuity and attention to detail. It’s hardly surprising that he’s been nominated for an award in this program. Someone, most likely a friend or neighbor, contacted East Idaho News and informed them about Gary’s excellent acts. 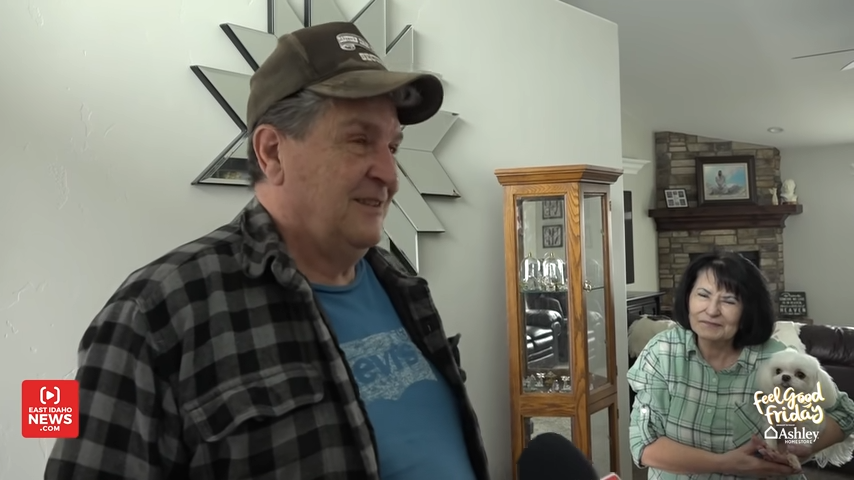 According to the anonymous letter writer, this retired police officer created a nativity set for a church’s silent auction. The funds would be utilized to send children to summer camps. Items in such auctions typically sell for $100 or less, but his nativity set sold for $2,000. Furthermore, he develops and distributes all of his wood carvings for free. He also accepts requests for custom-made woodcraft and does not complain, despite the fact that the list is very large.

Unfortunately, Gary has Arthritis, which makes it difficult for him to execute his job. Despite this, his beautiful wood works continue to brighten people’s days. What a big heart you have for others!

So Nate and his crew went to his residence not just to pay a visit to this giving and incredibly brilliant man, but also to bring him gifts. When he opened the door, he was surprised to discover Nate and his television crew. He lives with his wife and their adorable white dog. 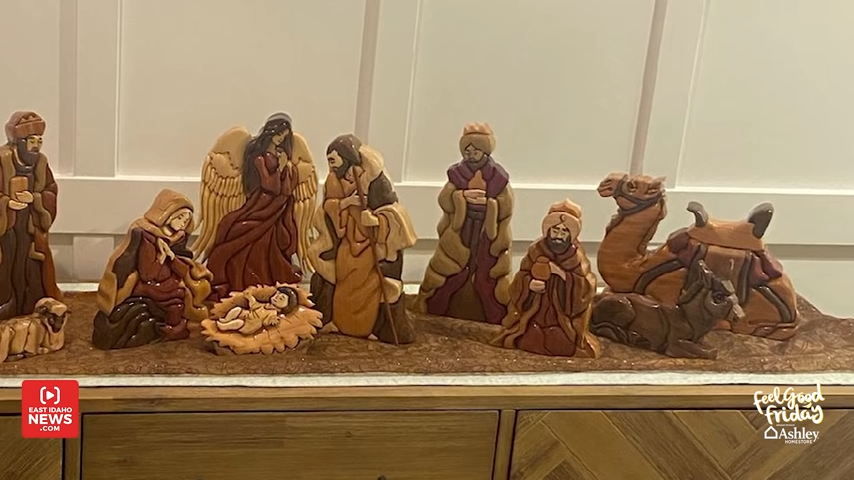 Nate questioned why he was giving away his woodworks for free. His reasoning? “I only do it for fun.” That’s all I’ve done since I retired. “Come hang around at my small woodshop.” He went on to say that he enjoys his job because “police work had its ups and downs, but this, this is really pleasant, cos’ I’m not rainin’ on people’s parades.” Gary finds fulfillment in seeing others happy. “I enjoy making people happy, and if they have [an] appreciation for wood, that’s even better,” he said.

He devotes a significant amount of effort to honing his craft. He recalls working on an angel for his nativity set for over 36 hours. He spent around 16 hours on each piece of the nativity scene. Imagine putting in a lot of time and effort for each woodcraft merely to give it out for free.

That is why he is deserving of being rewarded and surprised with stuff he adores. Nate gave him an Amazon gift card. He frequently gets his woodcarving equipment and supplies from there. He can buy supplies and tools for his craft for free because he does not accept payment from others. He also received gift cards from nearby eateries to utilize on dinner dates with his wife.

Gary was grateful, yet he remained humble after receiving the gift cards. “I appreciate that,” he said. This is just too much because…there is nothing more rewarding than putting a grin on someone’s face.”

This kindhearted man has his own set of difficulties. He has just lost his two daughters, as well as his sister, mother, mother-in-law, brother, brother-in-law, and sister-in-law. Despite his grief and loss, his heart remained kind and ready to bless others.