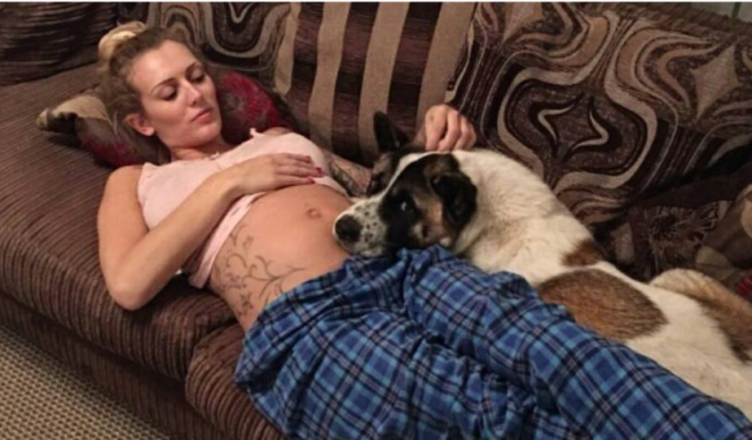 Alanna Butler, 21, lives in Doncaster, South Yorkshire, with her husband Ricky, 25, and their son Lincoln and dog Keola. And if it hadn’t been for Keola, their American Akita dog, Alhanna, and their son might not have survived. Alhanna began to experience severe lower back pain while pregnant with Lincoln.

She went to the hospital, and the doctors assured her that she had nothing to be concerned about. They assured her that it was a normal part of the pregnancy and that she had nothing to worry about. So Alanna went back home and resumed her normal life. However, she was aware that something was wrong with her body. And she wasn’t the only one, Keola felt the same way. 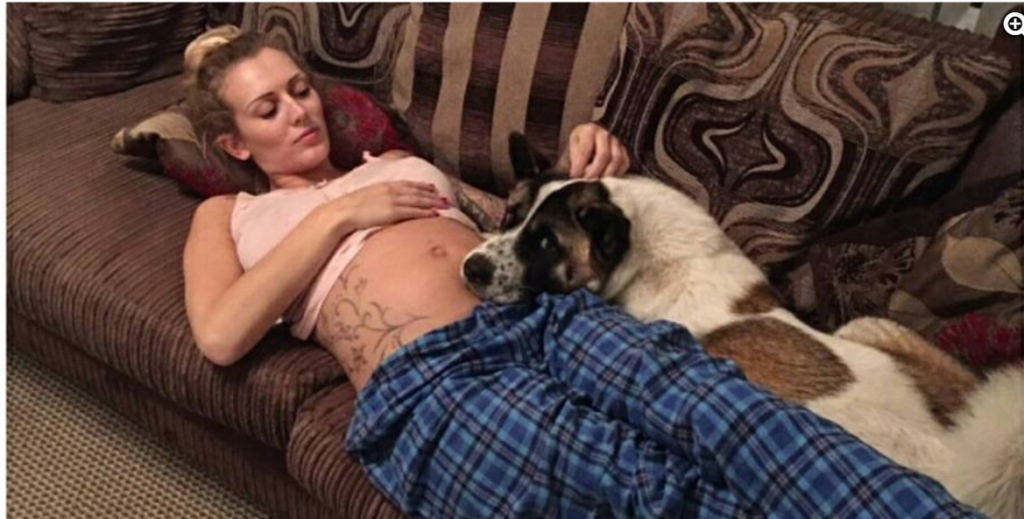 At home, the Akita dog began to act strangely. She sometimes sat in front of Alhanna and just stared at her, while other times she stayed close to her mistress and became nervous when Alanna left the house. Alhanna had never witnessed such behavior in her dog. Things became even more serious when Keola lightly pushed Alhanna in the stomach while crying uncontrollably. Alhanna eventually obeyed her dog and returned to the hospital. 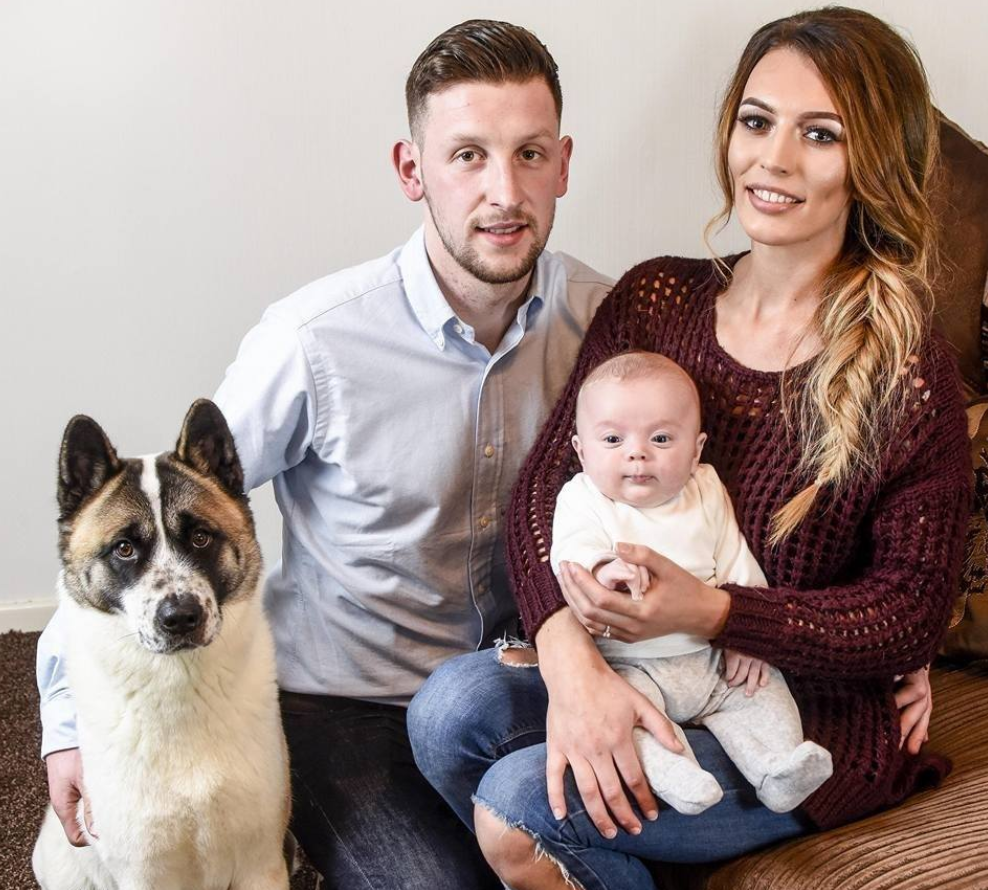 Elkhana explained, “My mother called and said, ‘Listen to your dog, she’s trying to tell you something.'” When Alhanna returned to the hospital, she was thoroughly examined, and after the tests, she was immediately transferred to intensive care. Alhanna was discovered to have a rare double kidney infection.

She also suffered from an antibiotic-resistant bacteria that was killing her from the inside out. The doctors told her that if they lived a few weeks without treatment, she would probably die. And then for two weeks she fought for her life in the hospital, where doctors did everything possible to save her and the baby in her stomach. 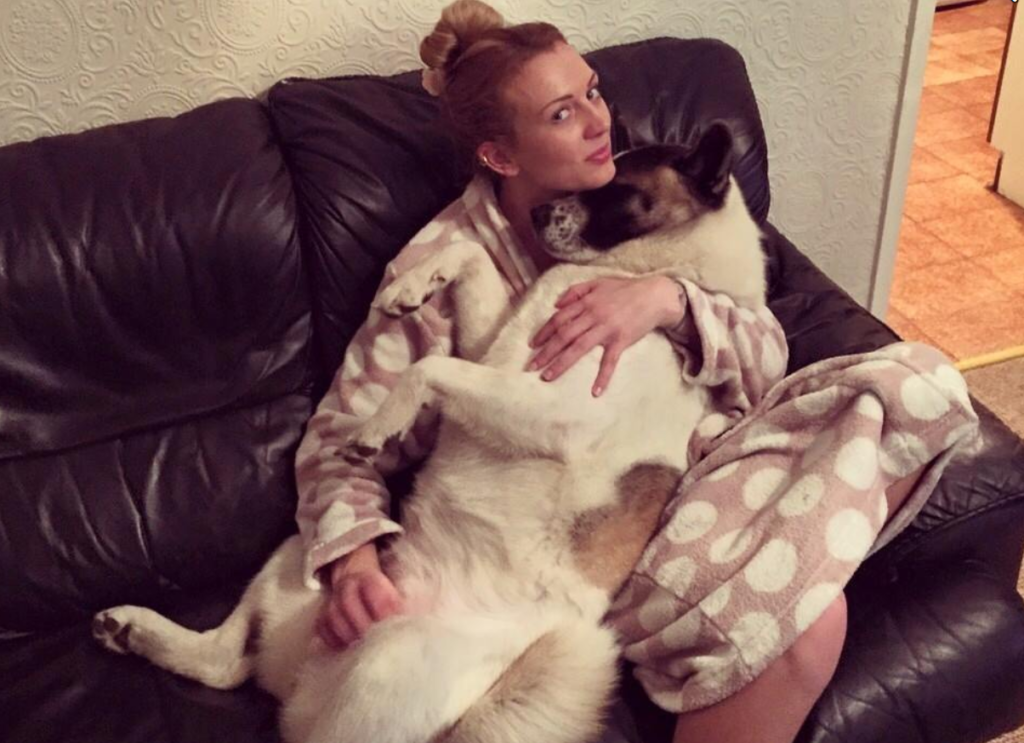 Doctors had to create new antibiotics in the lab, specifically designed for the infection that Alhanna had. In the end, fortunately, she was saved, and her birth went according to plan. Her son Lincoln was born without complications.