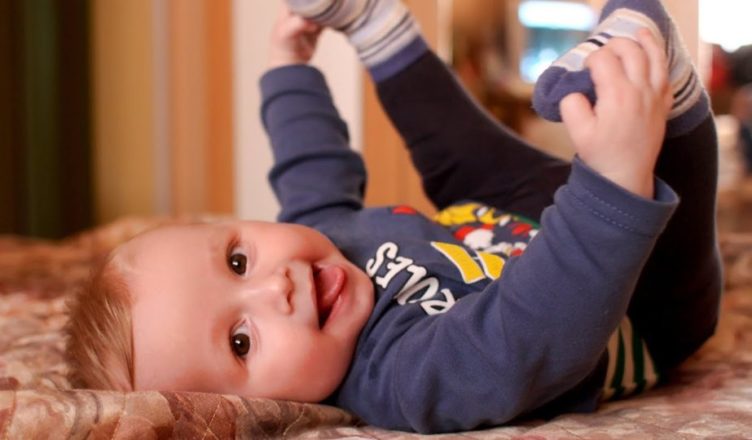 Do you long for the day when your child says “mom” or “dad”? Learn when newborns start talking and how to help your child’s language development. When your youngster begins to “speak,” he is displaying his developing linguistic skills. You have no idea what they’re saying, of course, but this gibberish will eventually lead to genuine language.

Chattering also provides insight on their cognitive development as they retain and repeat sounds, spend time considering what they want to “say,” and learn to use verbal and nonverbal movements. Chatting has a social component as well. Long before your child says a word, he observes you and learns the norms of language and sociability. Babies see how you react to sounds and how you converse with people.

They learn languages and copy how others communicate vocally with them as a result of this. According to Artemenko, your child’s verbal skills will grow in stages as their vocal apparatus matures and they learn to communicate with their environment. First, vowel sounds at birth become “work” and “gus” between the ages of 2 and 3 months. Walking begins around the age of four months.