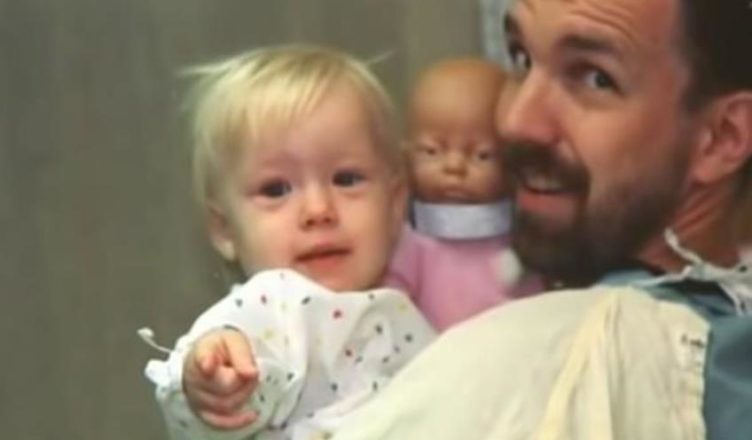 Unfortunately, she had a serious pathology: she lacked the tibia, ankles, and many foot bones.

The news was shocking: the baby would never be able to walk. 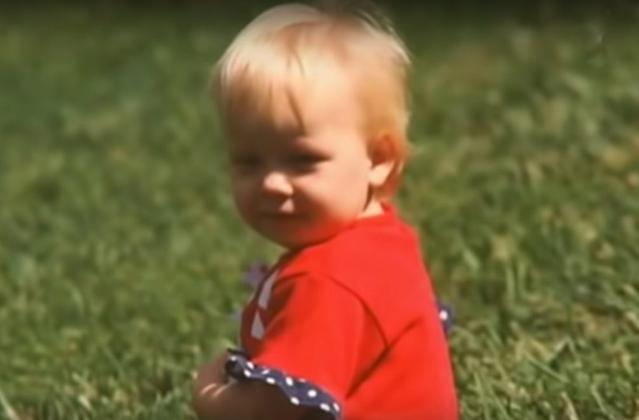 And now, after much time has passed, the little girl has grown up and walks perfectly, not only walking but also becoming a champion and reaching many heights in sports.

The girl was moved from orphanage to orphanage for nearly a year. 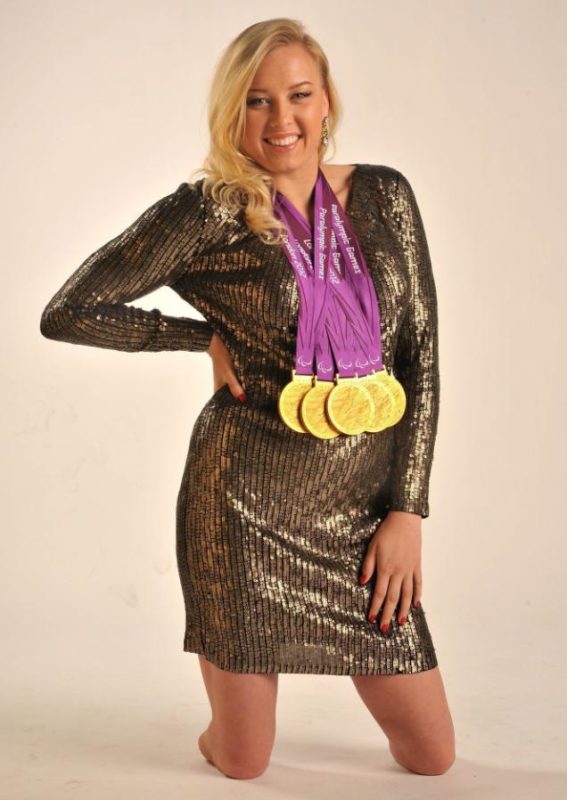 In 1993, she was adopted by a family from America.

The Longs already had two children at that time, but they always dreamed of a large and strong family. 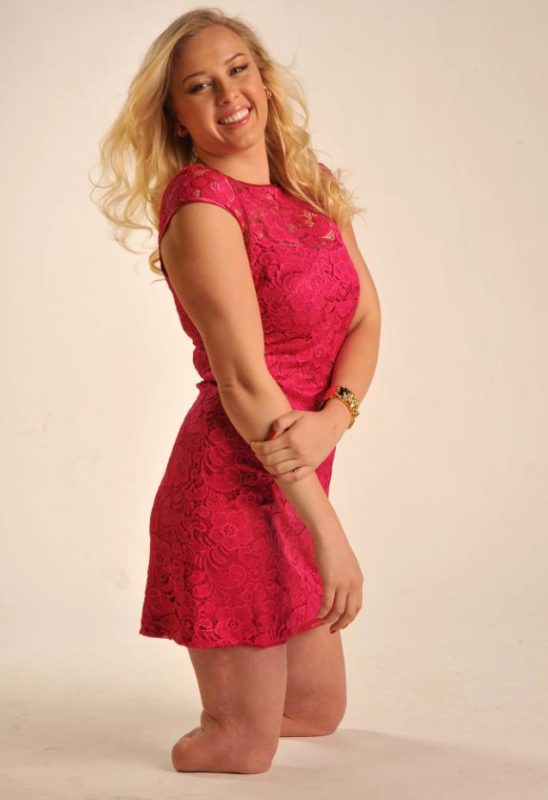 It was determined that the girl required good prostheses, so a number of operations were performed, and the girl now not only walks perfectly but also swims like a true mermaid!

Her parents took her swimming, and the coach was perplexed: she swims extremely fast, faster than children with legs. 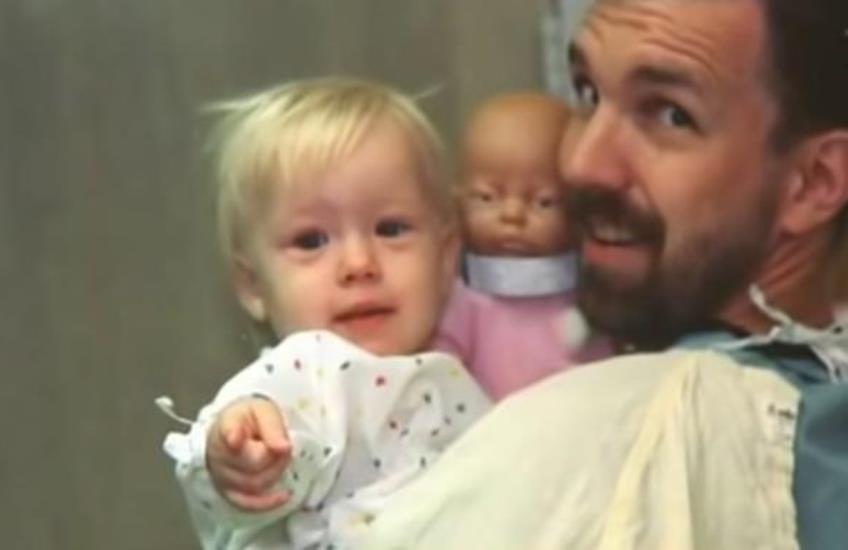 Already at the age of 12, she won three gold medals.

She has already won 18 world records.

And she’s not going to stop.