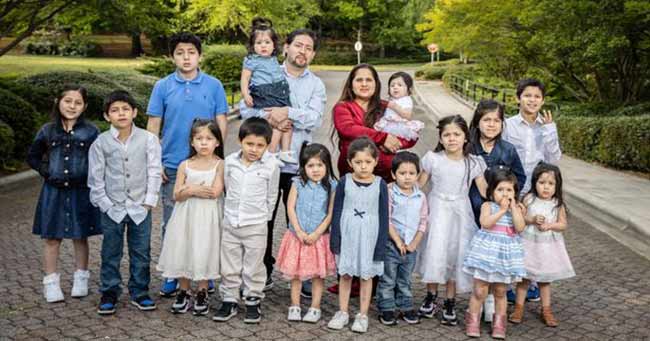 A mother of 15 children has given birth to her 16th child, all of whom have names that begin with the letter ‘C.’ She claimed she was inspired by her husband, whose name also begins with the same letter. 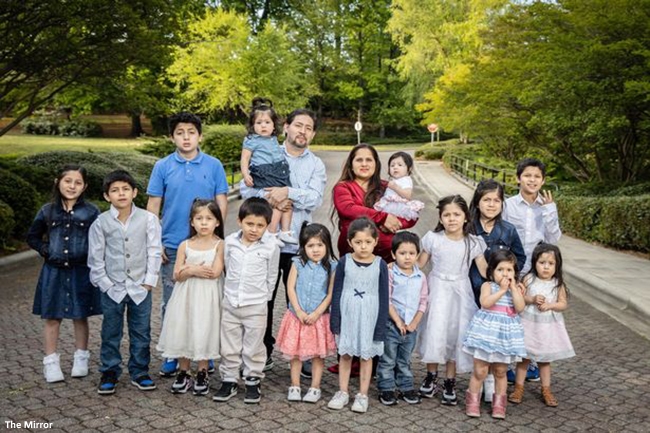 In honor of their 38-year-old father, Carlos, she named all of her children with the same first letter.

Patty, on the other hand, revealed that she and her husband had struggled to come up with new names beginning with ‘C’ before the birth of their last son. 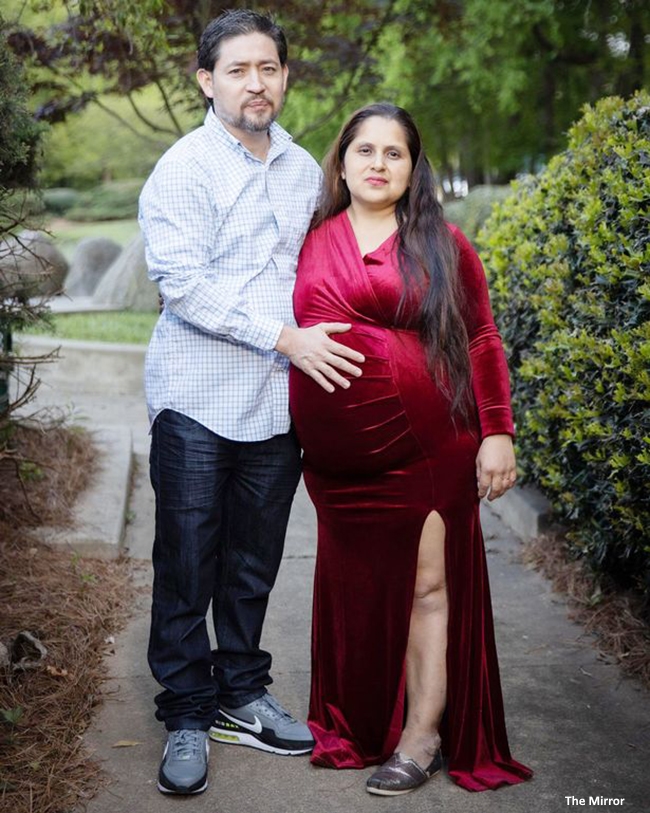 She told: “We couldn’t find the right name but then ‘Clayton’ just popped into my head.”

“All our kids have names that start with ‘C’ and we want to keep them that way. My husband is called Carlos … that’s a tribute to him.”

The mother said her last pregnancy was the toughest one, although she still doesn’t mind having more children.

Patty, who runs her own cleaning company, said she felt her extended family was a “gift” from God.

She added: “God has blessed us with all these kids, I know some people disagree and there are bad comments, but for us, it is a big blessing.”

“I never thought I would have a big family until I started having babies. Then I thought ‘this is cool, why not?’ It’s really fun.” 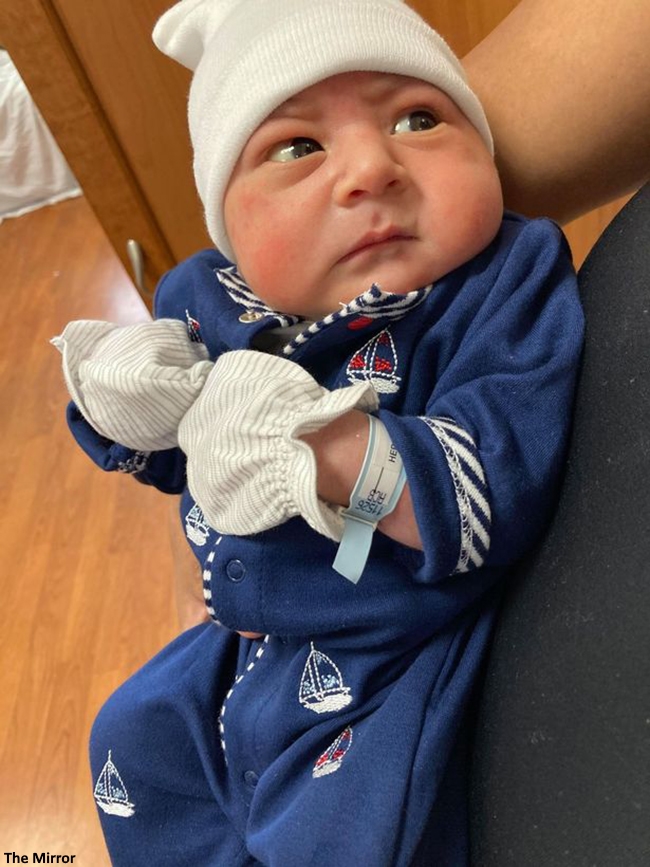 Carlos was by his wife’s side on May 5 when she gave birth to Clayton, he weighed 3.6 kg.

Patty was at 40 weeks pregnant when she gave birth – her longest pregnancy.

Patty said most of the nurses at the hospital recognized her when she was admitted for labor.

“They’re like, ‘You were here last year, we see you every year,” she said. 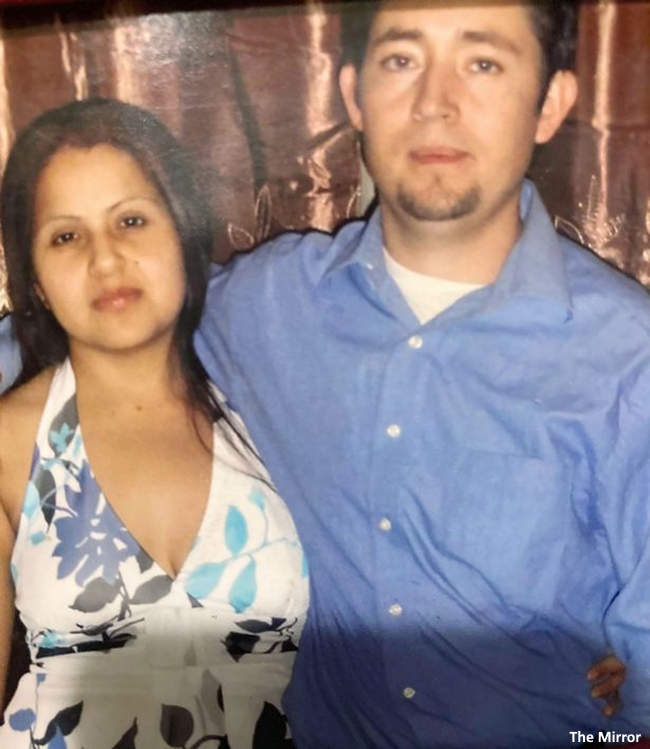 Patty and her husband currently spend around US$13 million on their children’s food every two weeks, but she stresses that they are not receiving government support.

The couple earns enough from their cleaning business to pay the bills, and they hope their eldest son Carlos Jr., 13, will soon be able to help out at the family company. 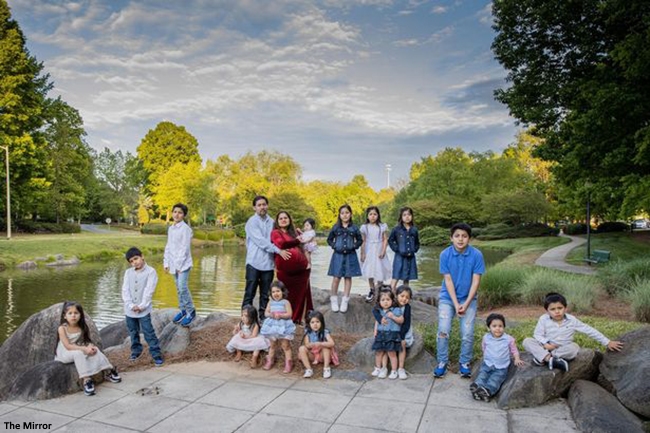 The couple, who never used contraception, also has three pairs of twins, Carla and Caitlyn, 10 years, Calvin and Catherine, 6 years, and Caleb and Caroline, 3 years.