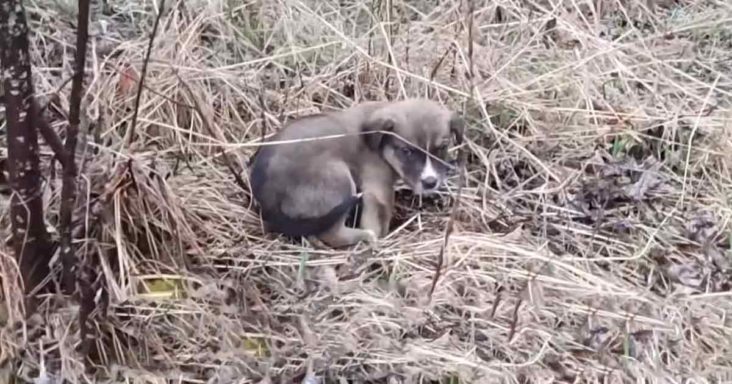 Three friends from Europe’s Balkans region founded the rescue organization Paw Squadron. They recently received an emergency call about a puppy that had been abandoned in a village area after being adopted. Because his owners did not want him, they abandoned him in the bushes. 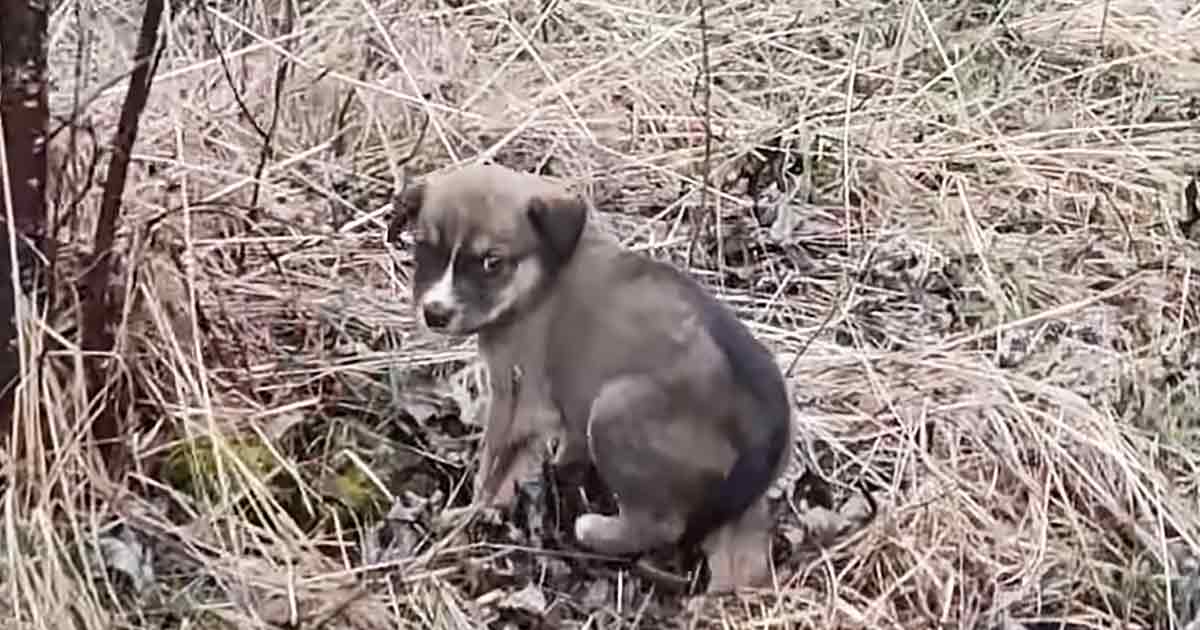 The volunteers looked everywhere for the puppy, but he was nowhere to be found. They finally found the child as they were about to leave. He was alone and initially fled.

As a result, the volunteers had to approach him slowly. The poor guy was terrified of people. He did, however, eventually take the leap of faith and walk toward the rescuers. The puppy was taken to his new home as soon as the person obtained him. 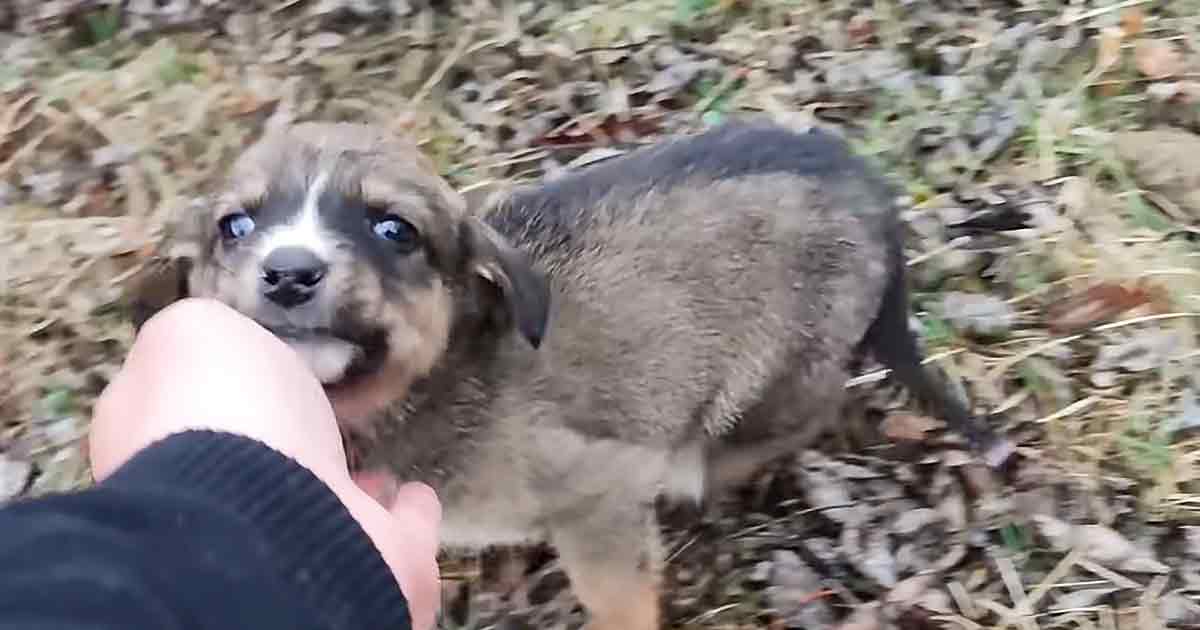 On the way, the rescuers gave him some food to eat. But he still did not trust them completely. The reason being his last family had left him as well. So the volunteers were still not sure if he was a domestic or a yard dog.

They did not even know who his previous owners were as well. The dog seemed to be starving as he ate the whole food bowl. After the puppy had the food, the volunteers started their journey home with him. He was relaxed and loved the cuddles.

As soon as he reached his new home, he was curious about everything and explored every inch of the house. Soon, it was time for the puppy’s bath. However, the poor boy was afraid of water. So, the rescuers were extremely gentle while giving him a bath. He had dirt and dust on his fur and also had fleas. But, even though he was scared, he sat quietly and was well-behaved. 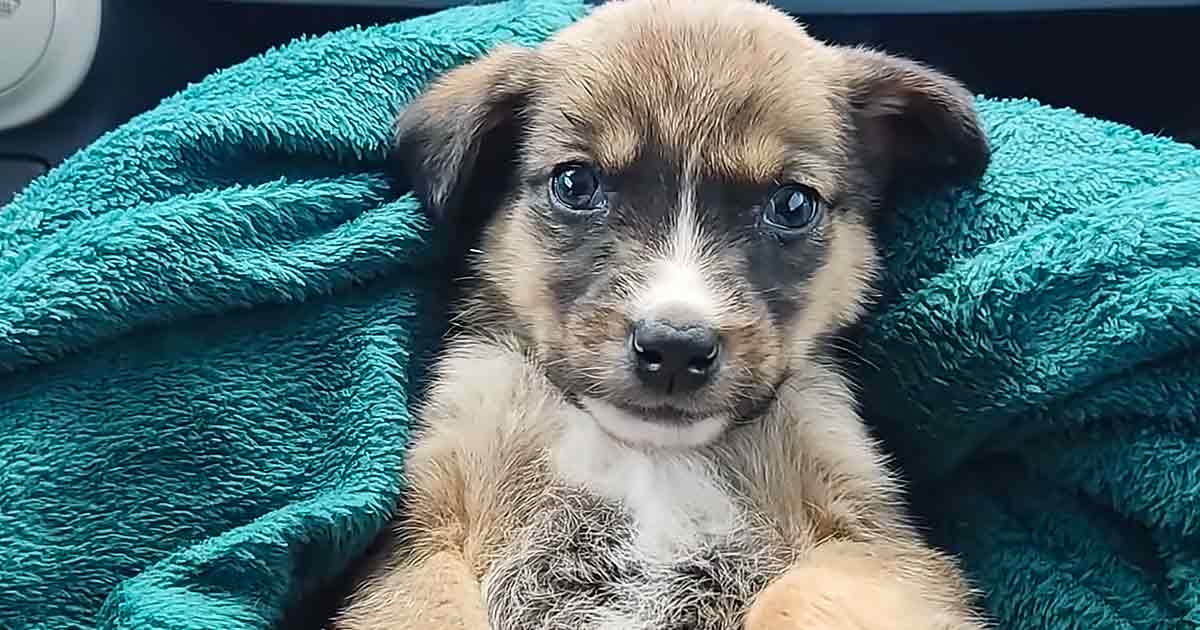 After the final rinse, it was time to dry him up. It was now time for the royal dinner for the beautiful puppy. The little one was directly taken to the vet, where he met Mr. Parrot and was weighed. His temperature was acceptable, and the vet gave him medicines for the parasites. He also got his nails clipped and met the vet, Jack Russell. Soon the puppy slept in the volunteer’s arms and waited to be adopted.