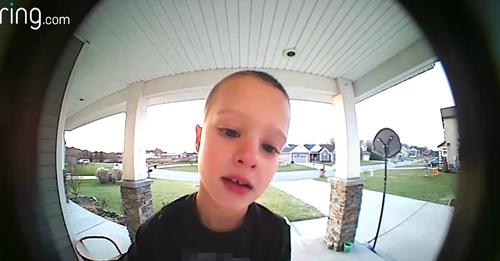 Kids discover novel ways to use technology that they grow up with, in ways that most adults would never consider. And many times, the way they use technology is as heartwarming as it is amusing.

In this case, “Baby Gracie” amuses his father by using his smart doorbell to ask him a very important question.

The boy and his mother were at the next-door neighbor’s house when “Baby Gracie” expressed a desire to return home. Mom agreed but told him to go home and watch the kid’s channel on TV because she would be home soon.

But the little boy had forgotten which channel was the kid’s channel. Rather than returning to the neighbor’s house to ask mom, he decided to ask dad via the family’s Ring doorbell device.

As soon as he stepped onto the front porch, the device’s motion detector notified his father that someone was approaching the front door.

“Baby Gracie” looks into the camera and asks, “Dad?” Dad!”

When his father responds, he is overjoyed and tells him that he loves him.

“How do you get the kid’s channel?” Inside the house. “Do you know who Dad is?”

Dad gives him the instructions and adds that the station is probably on channel 25. 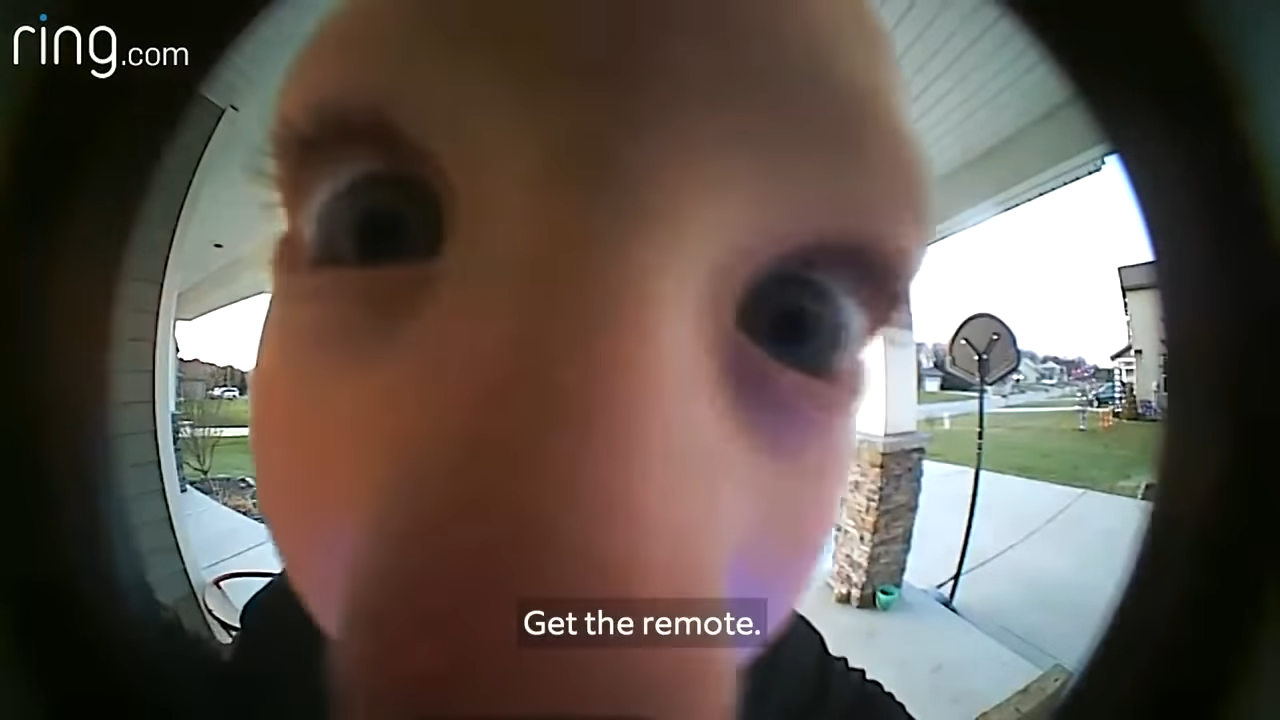 “I don’t know what channel 25 looks like!” says Baby Gracie.

Dad tells his son, laughing, to press “two and five” on the remote. After thanking his father for his assistance, he tells him he’ll kiss him goodbye. It’s a heartwarming moment between father and son.

How children interact with technology can be a great source of amusement. In this case, “Baby Gracie” not only entertained his loved ones but millions of viewers as well.