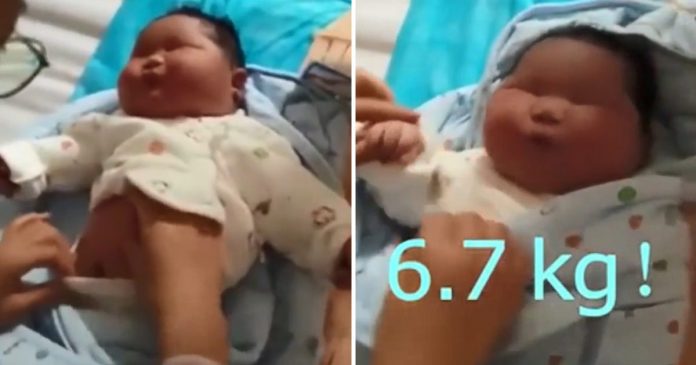 While most newborns weigh between 2.5 and 4 kilograms, this Chinese newborn is making headlines around the world due to its enormous size.

The baby boy weighed 6.7 kilograms when he was born in Xi’an, Shaanxi Province, China’s northwestern region.

His weight is twice that of the average newborn. 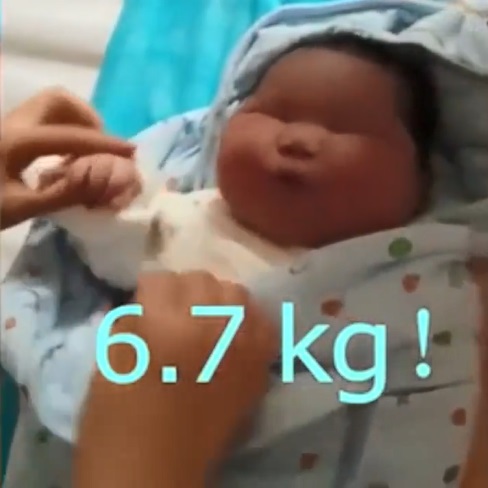 According to the doctor who delivered the baby, the newborn’s mother had diabetes and struggled with an eating disorder during her pregnancy which resulted in her overweight baby 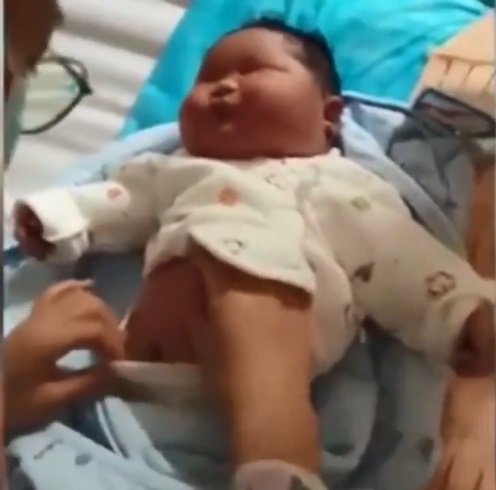 His proud father named him Kang Kang which means “healthy” in Chinese. Kang Kang is the heaviest baby ever born in Daxing hospital 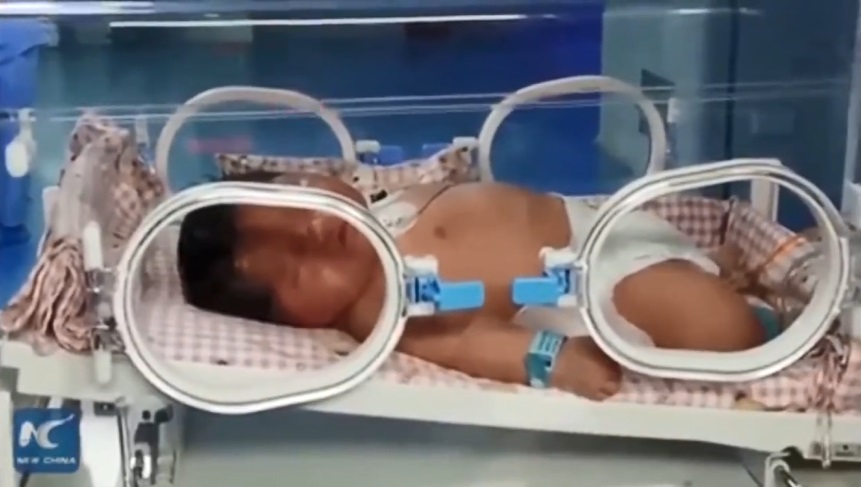 It is a tradition in many parts of China to overfeed expecting mothers in the hopes of delivering large babies.

Watch the video of this adorable newborn Kang Kang here