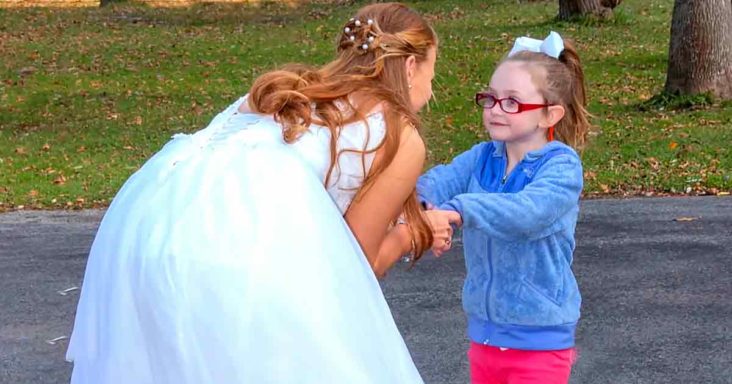 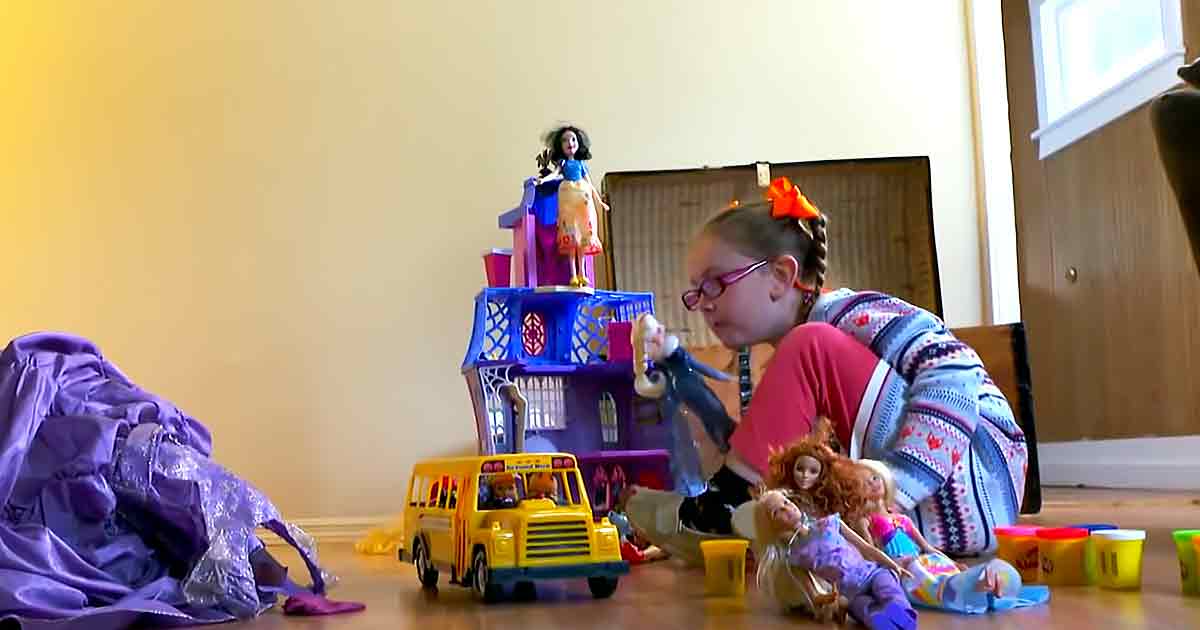 Layla’s mother Jessica later discovered that the woman her daughter mistook for Cinderella was actually a heavy equipment operator from Western New York. Jessica didn’t want to bother Olivia on her wedding day, but Layla couldn’t help herself. The bride just told Jessica that she didn’t have to apologize when her mother apologized for disturbing them. 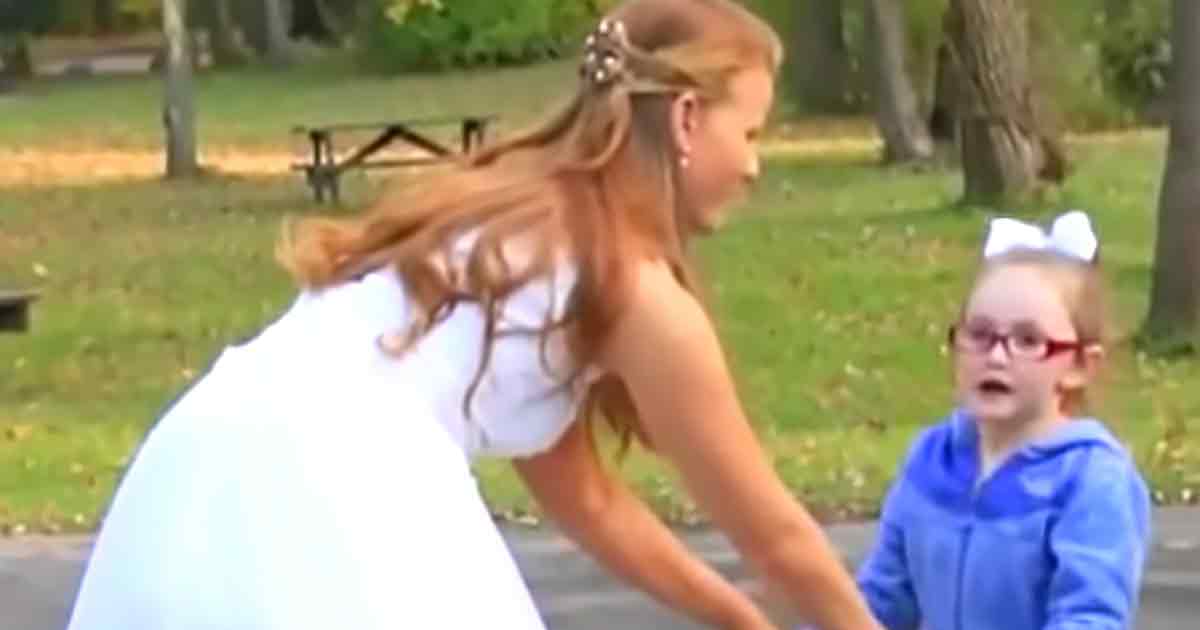 Olivia did not just welcome Layla; she also played along with the girl. She was more than happy to be Cinderella for the little girl. She talked to Layla for quite a while before she finally got back to the ball.

However, that was not the fairy tale’s end. Olivia came over to meet Layla in her wedding dress. The Cinderella character had stayed in touch with her little friend. Jessica believed it was an instant bond between the two of them. 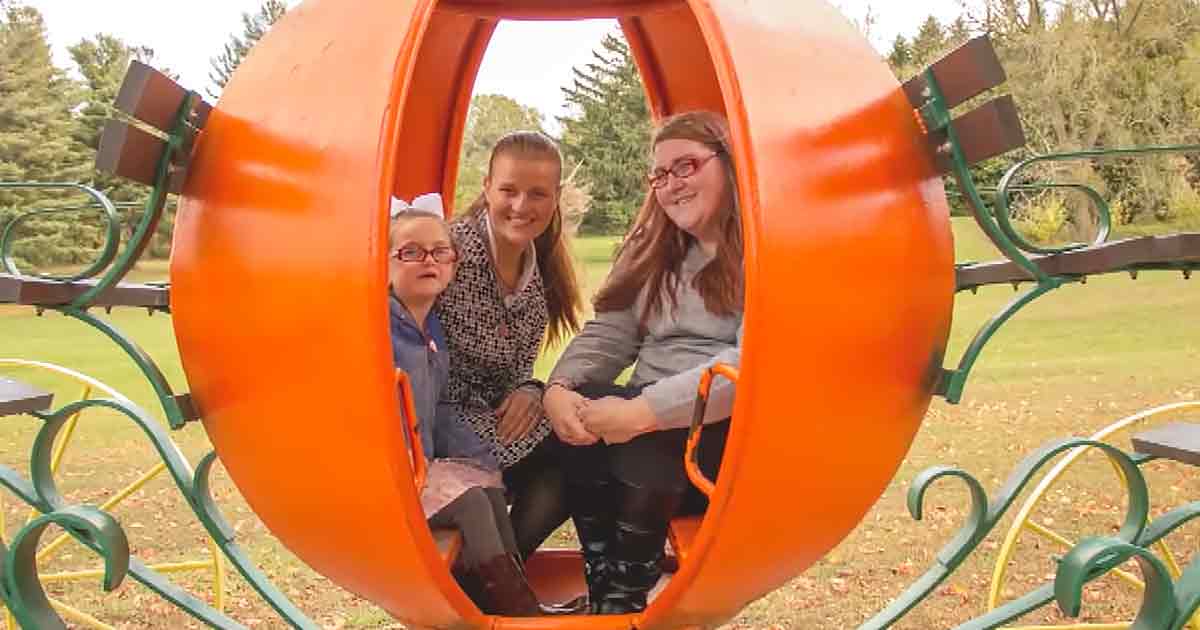 The little one, who wouldn’t even talk to strangers, spoke for hours with Olivia. The little girl had clearly made an exception for Cinderella, who, as it turned out, had a little bit of a Fairy Godmother in her.

Jessica believed that Olivia was an epitome of a true Princess as she was kind and sweet and went out of her way to make Layla’s day special. But, on the other hand, Olivia was flattered by the little girl who had made her day more memorable.