Do a good deed and hurl it into the sea, as the saying goes. Khemjira Klongsanun owns two dogs and is intimately familiar with their quirks. She observed a small puppy on the side of the track during the marathon, and there were no residential buildings or people around. She brought the puppy with her, but she did not abandon the race and continued to compete. 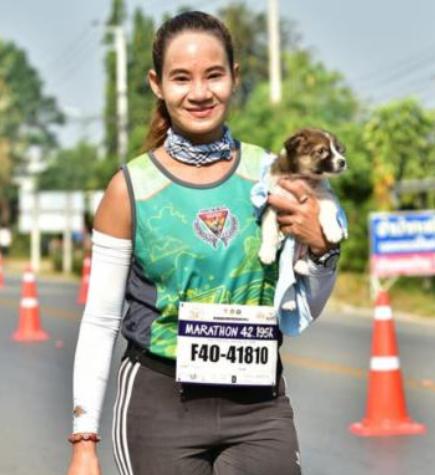 “It appeared to me that this tiny guy was going to die,” Khemjira adds. There were no structures, animals, or people in the area. I also got a puppy to save him from a terrible position.” 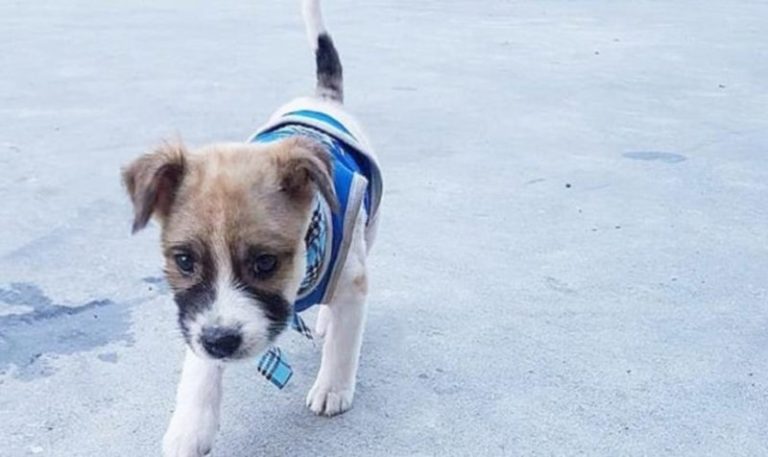 No one intervened in this situation, since this is not mentioned in the rules of the marathon. But other participants were also interested in the puppy. 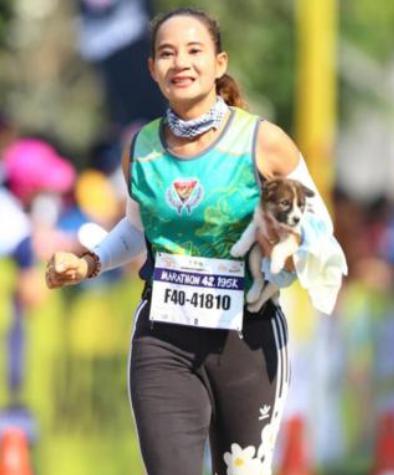 Khemjira did not finish the marathon with the best result, but this is not the most important thing. 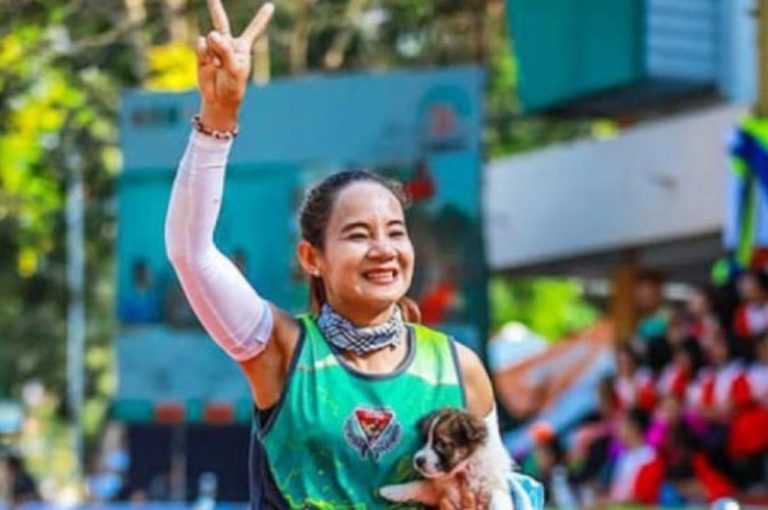 She then took the puppy to the veterinarian. The dog was taken to his new home after the examinations. He turned out to be a thoroughbred dog belonging to the Thai bangwu breed, not a mongrel. 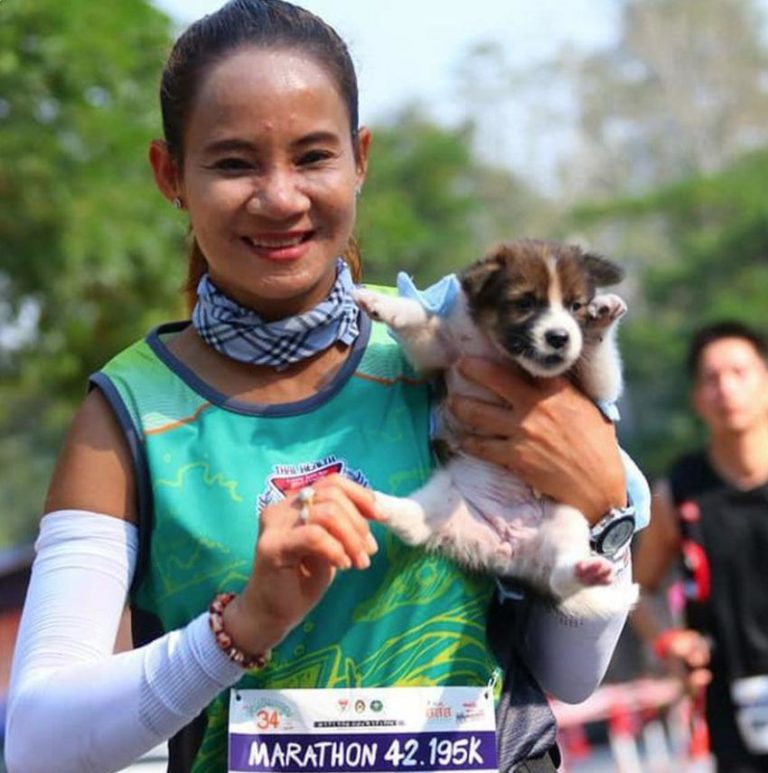 The puppy was named Chombueng – in honor of the place where the marathon took place.