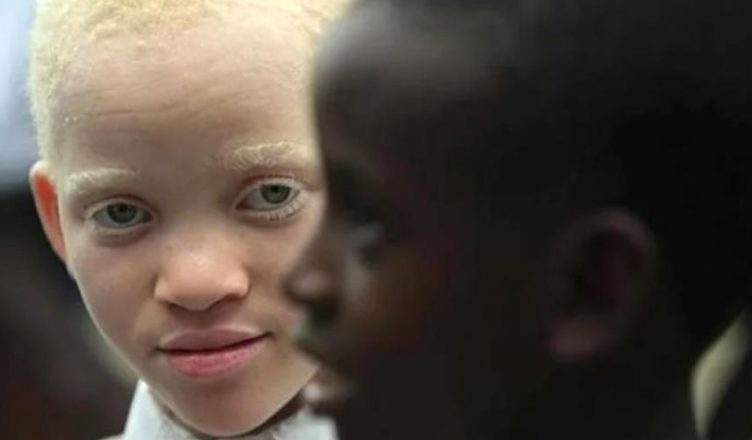 What would most parents do if their child had a different skin tone? 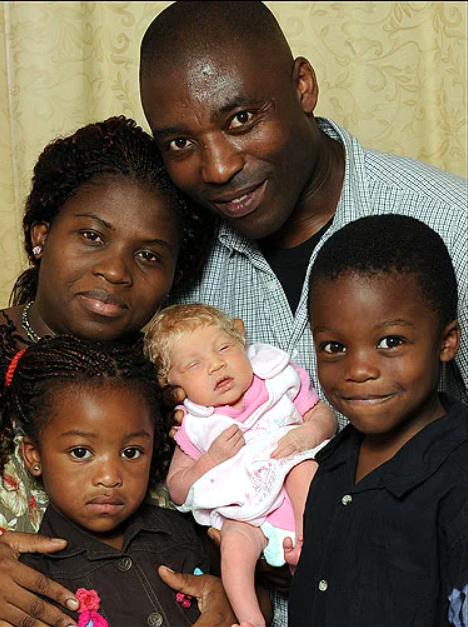 In the Nigerian family of Angela and Ben, a daughter was born in 2010.

This is the third child in the family, but Nmachi is unique – she is absolutely white.

A beauty, an angel, or a gift from heaven.

This is what Nmachi is called in the Ihekboro family. 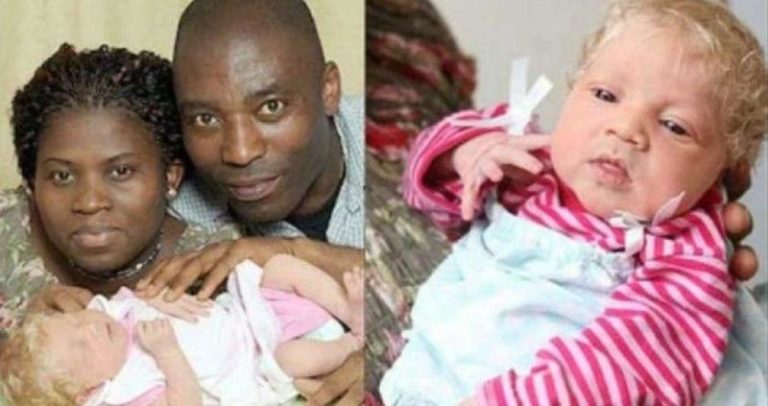 The daughter was born absolutely healthy, all indicators were normal, except for one.

The baby’s skin color was absolutely not the same as that of her parents.

Nmachi is a real snow white with blonde hair. By the way, the girl’s hair is curly, like her parents’. 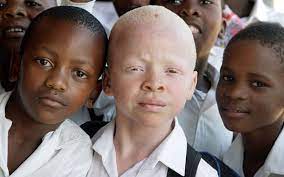 Ben could have suspected Angela of infidelity, but that wasn’t the way out.

If Angela really cheated on her spouse, the child would be a mulatto, but not completely white.

One of the professors of the Institute in Oxford was very interested in Nmachi Ihekborough.

The fact is that the girl is unique, and so far there is no second such in the world.

In her case, there really was a genetic malfunction. 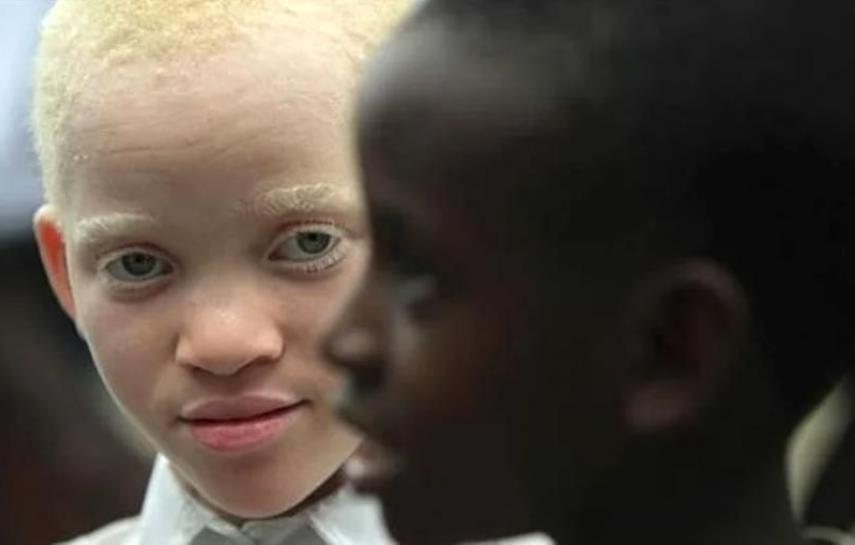 There are quite a lot of Albinos in the world.

According to the most conservative estimates, one with an anomaly of melanin synthesis, or an albino, gives birth to 20 thousand people.

In Africa, albinos are 6 times more common than on other continents.

Scientists have not yet determined what this is due to.