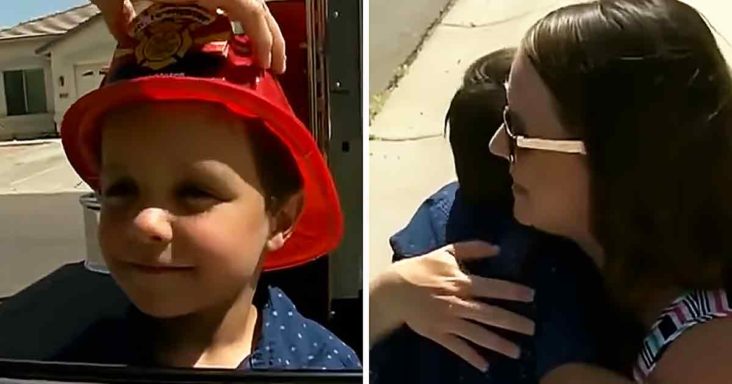 Salvatore Cicalese, a young boy, had never been taught how to dial 911 or who to call for help in an emergency, but his instincts saved his mother’s life one night. 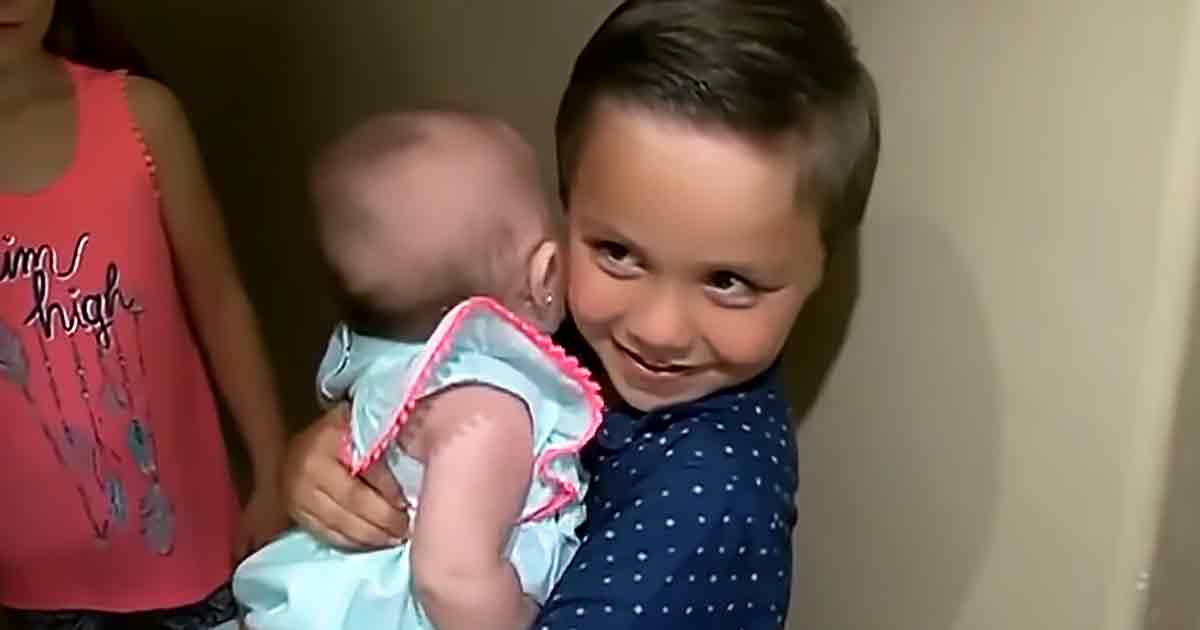 Kaitlyn Cicalese had a seizure after turning on the shower faucet. Salvatore, a five-year-old boy, was drawn to the noise. He quickly grabbed his baby sister and went next door.

Jessica Penoyer, their next-door neighbor, was taken aback when she saw the little boy on her doorstep. When Salvatore announced that his mother had died in the shower, her concern turned to alarm. 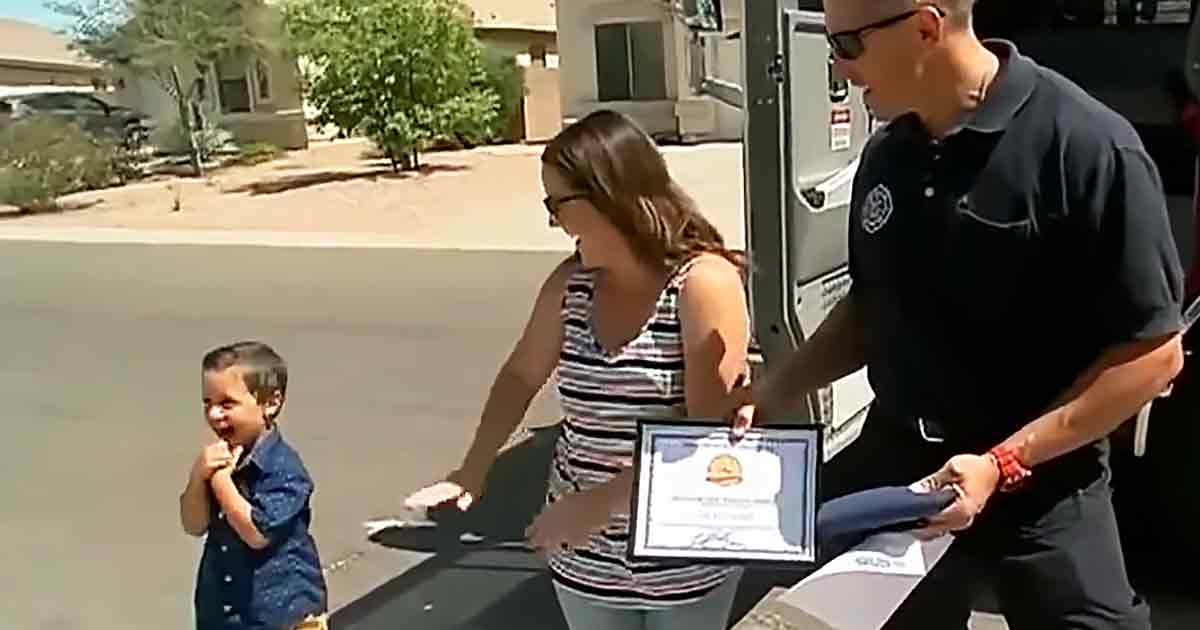 She informed the authorities about her neighbor’s situation by dialing 911. EMTs arrived just in time to prevent Kaitlyn from drowning in her own bathtub. She had blacked out and had no recollection of what had happened.

Salvatore’s quick thinking saved the world from an unthinkable tragedy. Most children would have panicked seeing their mother in such a state, but Salvatore remained calm, protected his baby sister, and saved the day. 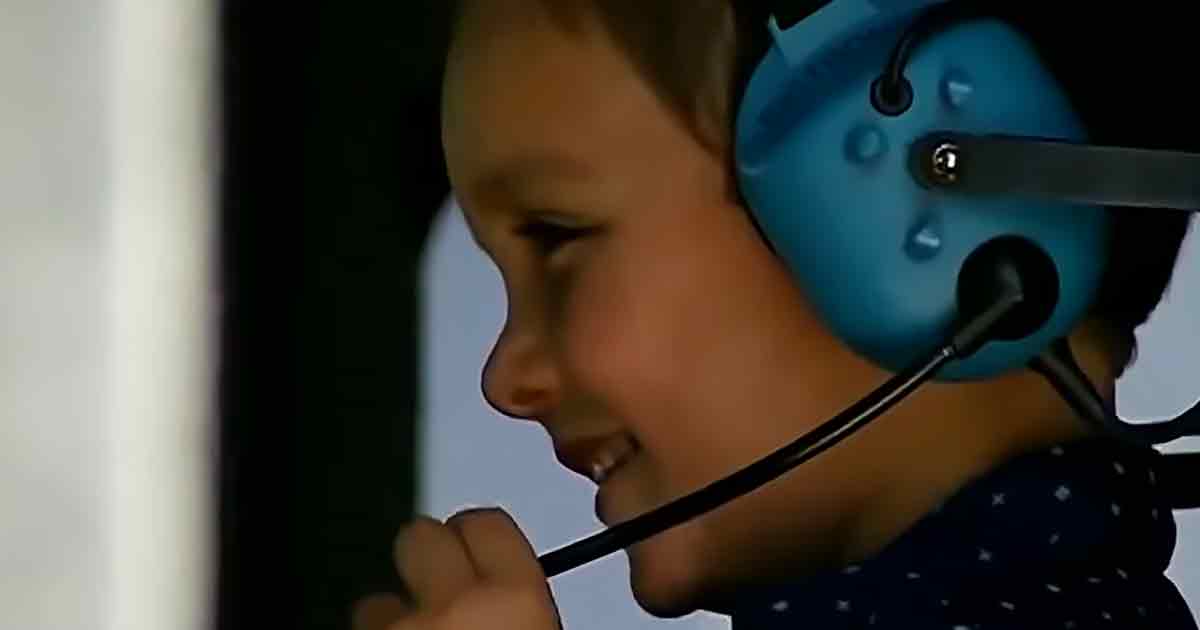 A few days later the local fire department’s truck rolled down their street once again. This time all of the firemen filed out to present Salvatore with an honorary fireman’s badge and hat.

Any mom would be lucky to have a hero for a son. Kaitlyn will forever be grateful to her little boy for saving her life. Maybe Salvatore has a future as a firefighter or first responder!