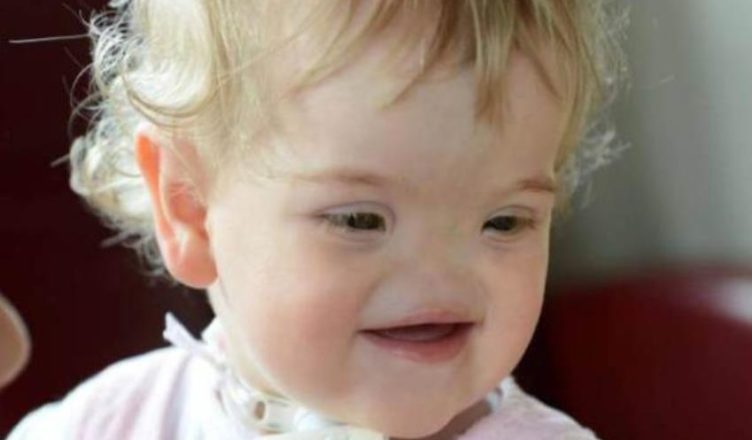 Tessa Evans, like any other child, enjoys dancing, playing pranks, going for walks outside, and blowing kisses.

She could have been a very ordinary girl if she hadn’t been born with a rare anomaly. 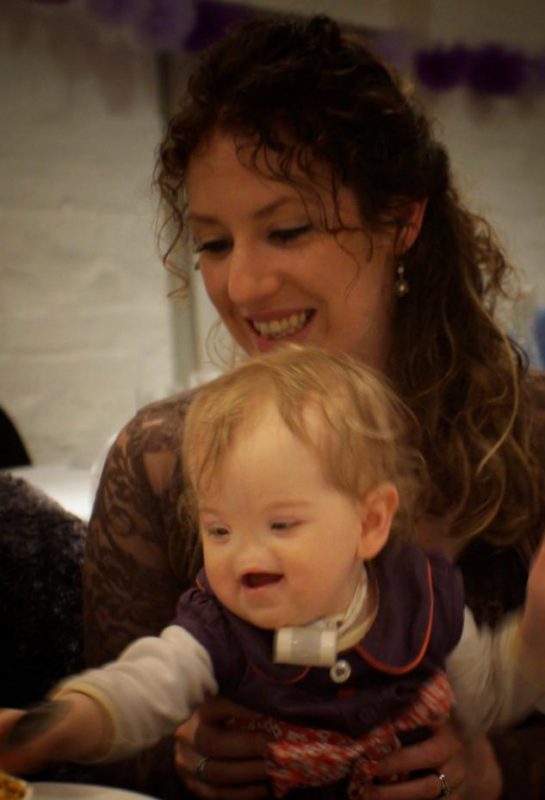 The baby, in fact, has no nose.

Tessa, who is one and a half years old, has aplasia, which is the congenital absence of any part of the body or organ, in this case, the nose.

This disease is so uncommon that only 47 cases have been reported in the United Kingdom. 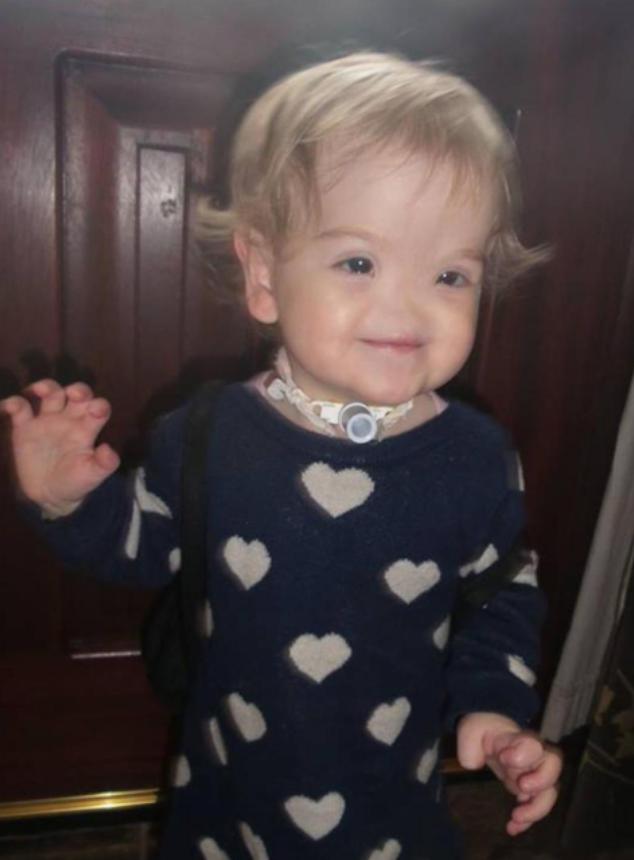 Although the child does not have a sense of smell and sinuses, she can cough, sneeze and even catch a cold.

Despite the difficulties she has to endure, a radiant smile always shines on the baby’s face. 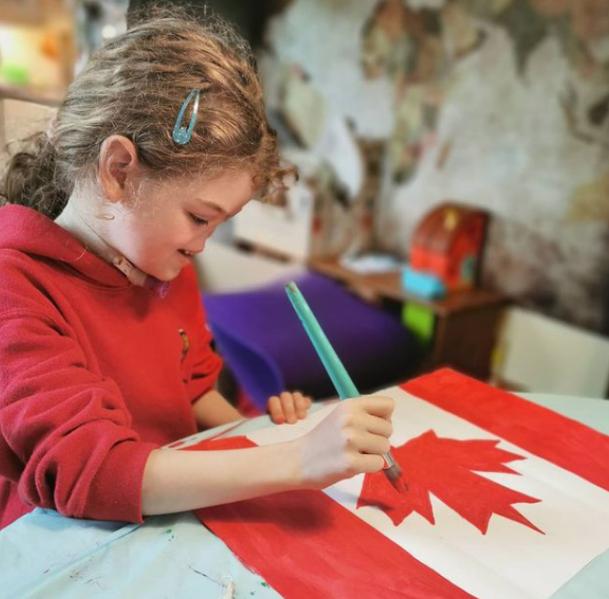 The girl’s parents were initially perplexed as to how their daughter could be born without a nose, but they grew accustomed to this feature of the baby and no longer noticed her differences.

Tessa’s condition was discovered during an ultrasound examination, which revealed the girl’s face had an abnormally flat profile. 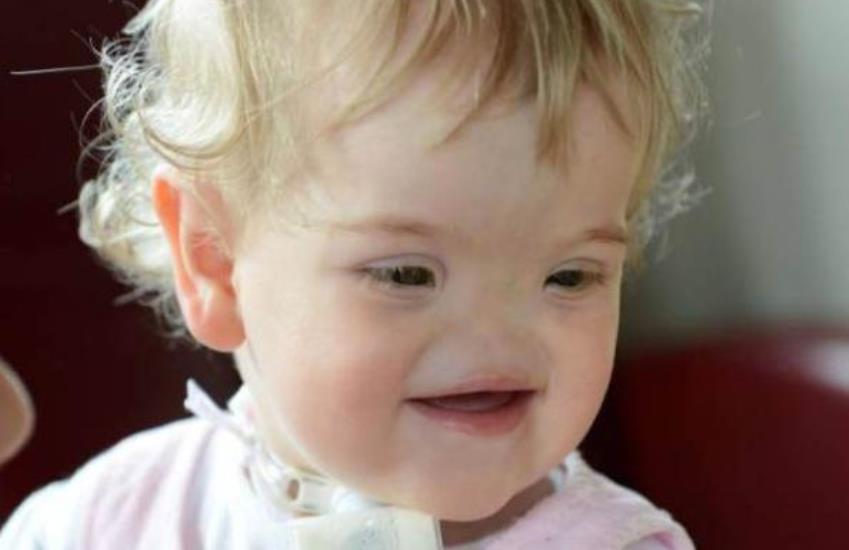 The parents were asked to terminate the pregnancy, but they refused, and after several weeks spent in the hospital, the baby finally found herself at home.

In addition to aplasia, the girl suffers from heart and eye problems.

At 11 weeks, she underwent cataract surgery on her left eye, but complications left her completely blind in one eye.

She also underwent a tracheostomy to allow Tessa to breathe while eating and sleeping.

Despite the difficult beginning of life, the baby is not discouraged and is preparing for a number of operations for prosthetics of the nose.

Her nose will grow with her and be replaced with a larger one as needed.