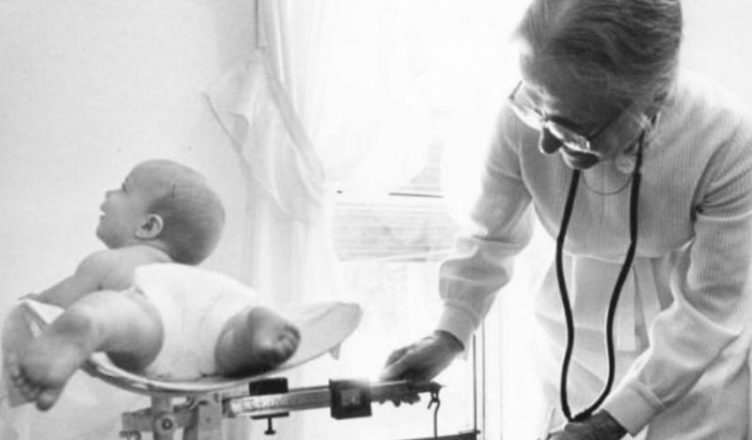 Leila Denmark is a fantastic pediatrician without hyperbole.

She was a workaholic and an idealist.

This woman has made a significant contribution to the field of medicine.

Leila had a total of 12 siblings.

As a result, she adored children and decided to pursue a career in pediatrics as a result. 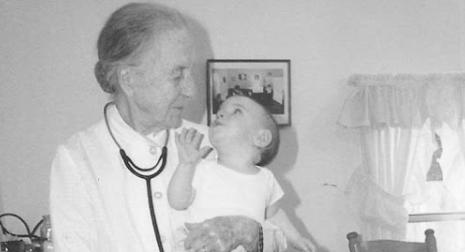 Her life took a turn when her husband, John Denmark, was sent to work in Indonesia.

She couldn’t just leave with him, so she entered a medical college, assuming that there might be a shortage of doctors there.

As it turned out later, Leila was the only girl in the course. 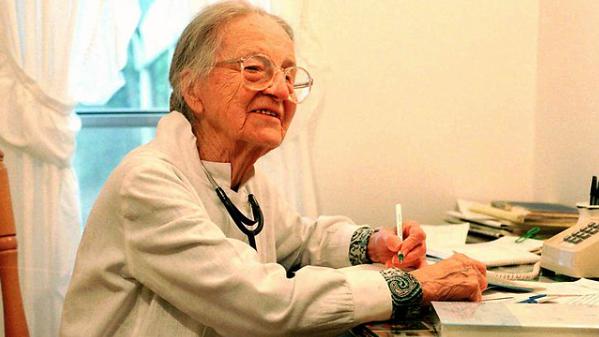 A few years later, after she moved to another country, she became a mom.

But when the baby turned 2 years old, an illness came to their family.

At that time, the whooping cough epidemic had just begun.

Despite the fact that the woman took care of her daughter, she managed to examine and treat other children, in addition, she continued to engage in scientific activities. 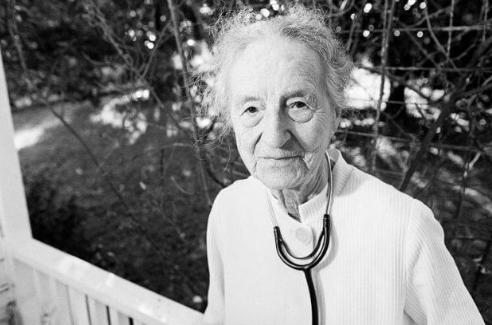 Leila Denmark developed a whooping cough vaccine with the help of other experts, and many children have recovered as a result of her efforts.

She was awarded the Fischer Prize for this, by the way.

The pediatrician only authored two books during her whole medical career, despite the fact that she had so much experience that she might have written many dozen big publications.

She simply wouldn’t have had enough time because she was so focused on her profession. 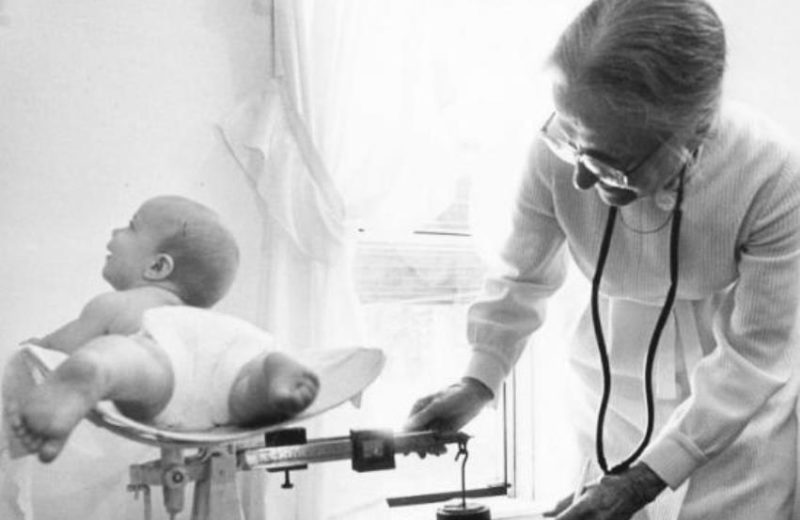 But even in these two books, there was so much information, sometimes even unusual.

For example, the fact that young children need to cry really helps to develop the lungs.

Leila Denmark lived with her husband soul to soul and in complete love and harmony.

She retired only at the age of 103 because she began to have serious health problems.