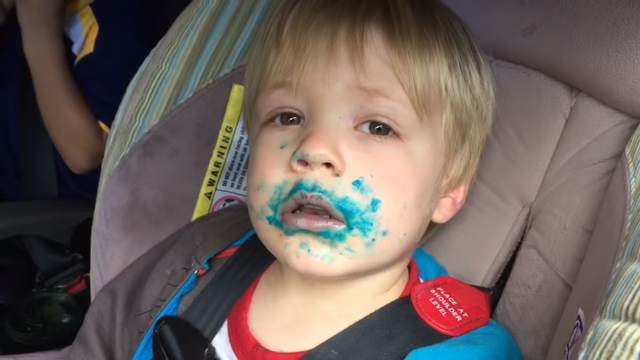 Who among us didn’t indulge in an unlawful pre-dinner dessert as a kid? 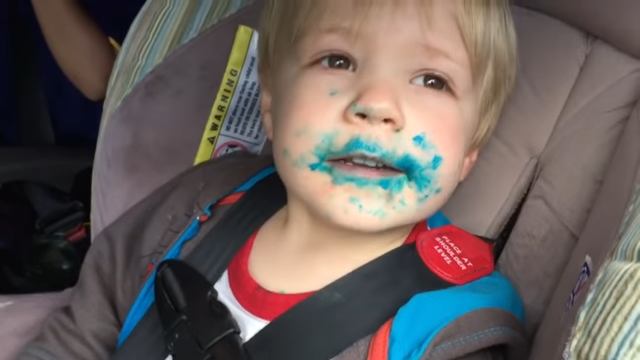 Little Jack is unquestionably one of those children… But he won’t admit it right away. Despite the overwhelming evidence… His father can’t seem to get the truth out of him despite his face being covered in blue frosting.

But you have to give it to him; he’s a confident kid. He doesn’t even begin to perspire! His rapid thinking may be limited to a single “no,” but it is certainly effective. Is that the case? You make the call!