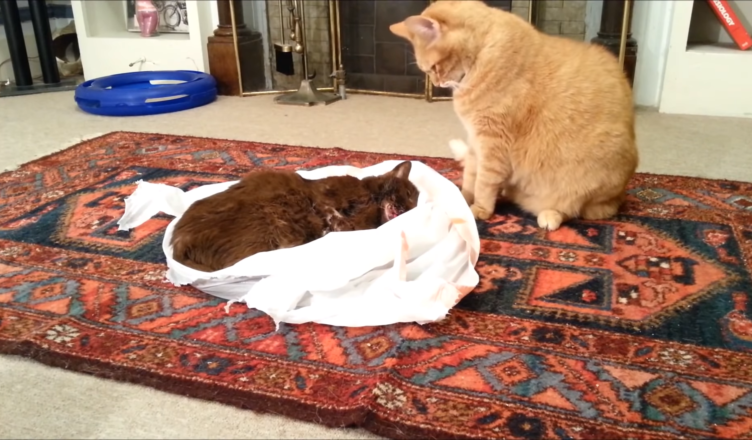 Polly is the name of the adorable kitty shown here. Polly, the orphaned kitty in this video, is only two weeks old. This cat has been receiving treatment from volunteers with the Feline Network of the Central Coast. Her care and adoption services have been funded by this non-profit organization situated in San Luis Obispo, California. 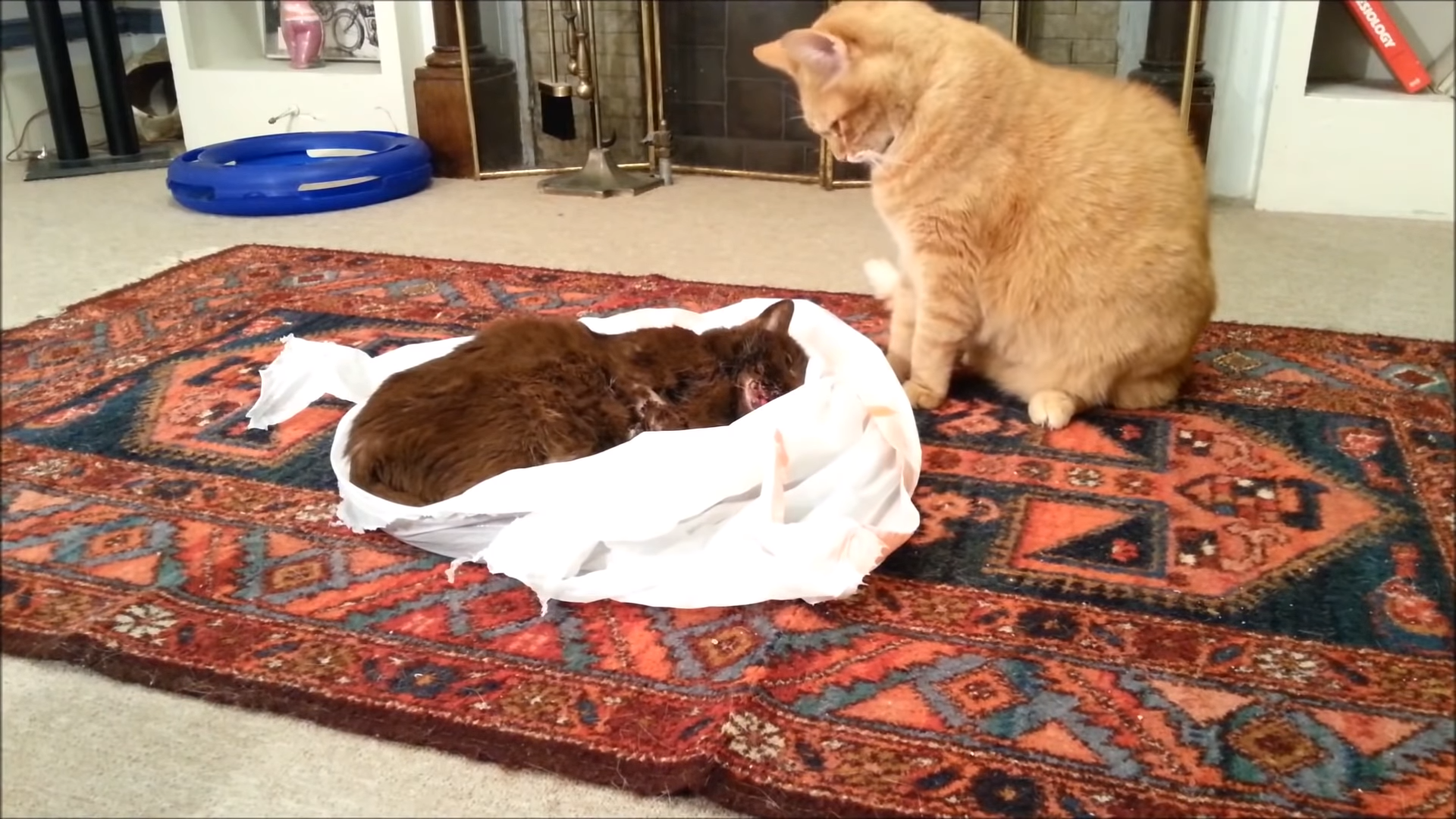 The film does not explain why Polly was orphaned, but it was critical to start caring for her as soon as she lost her mother. A kitten will not survive long without its mother, which is understandable given how small she is.

Polly is a little black kitten who is wrapped in a towel in this clip to keep warm. You’ll melt when you see Polly react when a volunteer bottle feeds her. She wiggles her ears up and down as she takes a gulp from the bottle, which is beyond beautiful. 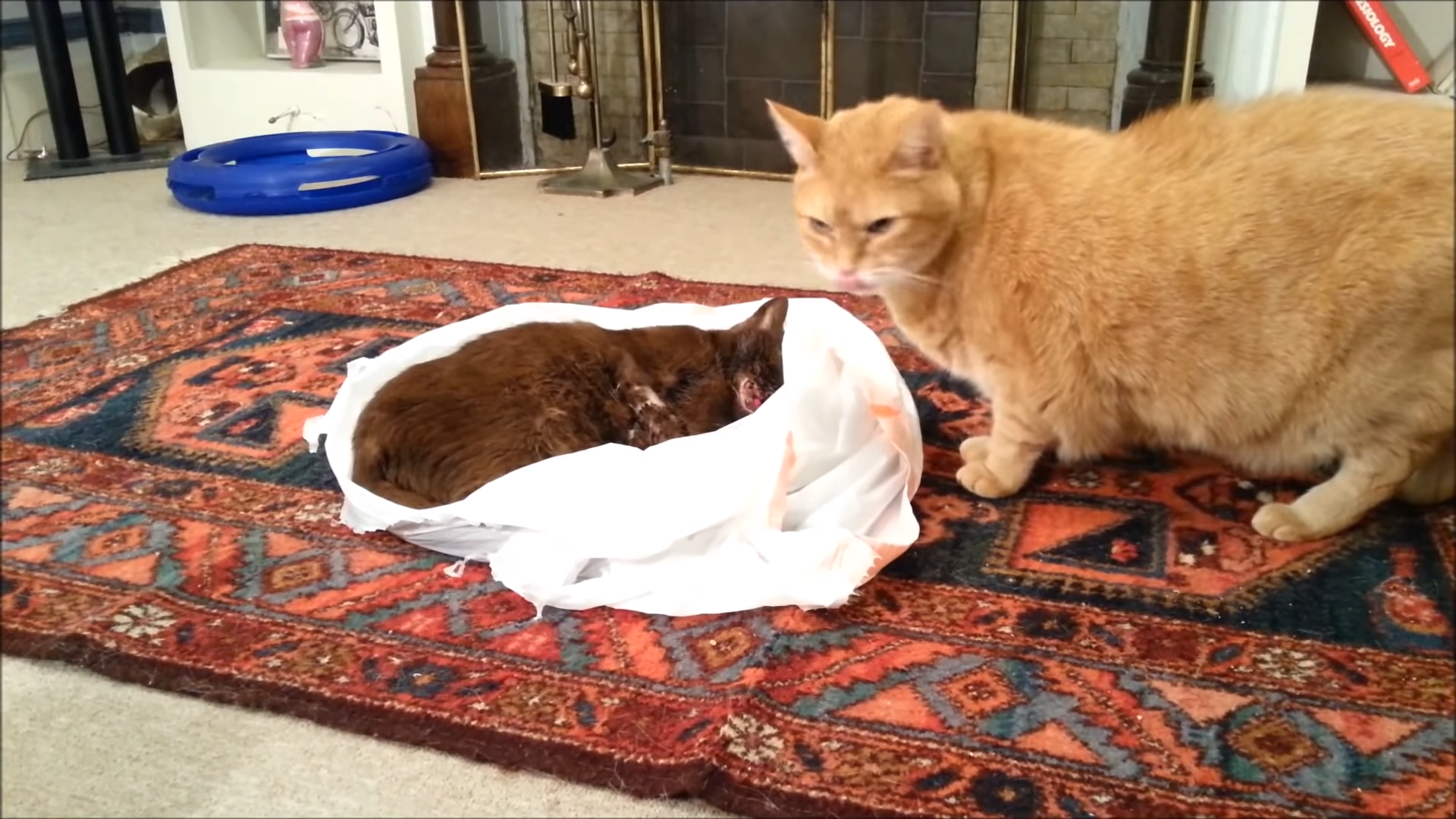 This small cutie even holds the bottle with her paws to make sure it’s all hers! As you can see, she has a very healthy appetite, which has earned her the affectionate moniker Pudgy Polly. She’s doing great now, and she’s a strong, robust cat because of the attention she received from her rescuers. I’m curious if her ears still twitch while she feeds.

In the video below, you can see Pudgy Polly and her adorable mealtime! Make sure to leave your opinions in the comments section!