Karen Crawford was like any other expectant mother when she was 21 weeks pregnant—excited about the life that was growing inside of her and anxious to meet the child God had blessed her with—a daughter named Myla.

Karen, who was already a mother of six, had the pregnancy routine down well. Every blessing, however, comes with its own set of surprises.

Karen writes on the day doctors told her Myla would most likely be born with Down syndrome in a recent piece for the pro-life group Save the Storks.

She recalls the ultrasound appointment where the nurse measured Myla and attempted to take a decent image of her little face “quite vividly.” 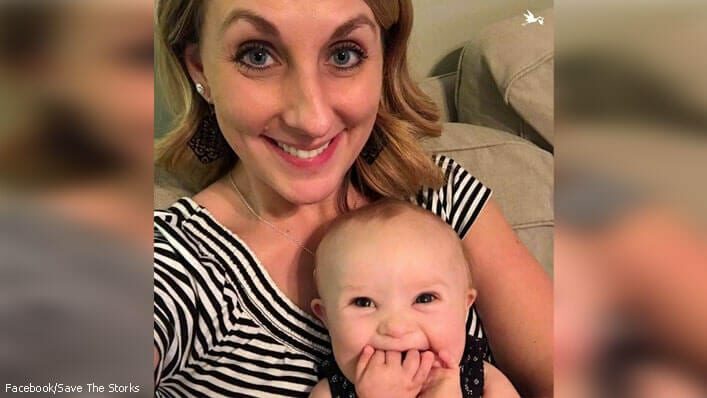 Karen recalls, “Seeing our baby move and play on the screen was fantastic.”

Karen and her husband, Chad, were informed by the nurse that the doctor will be in shortly to re-measure and go over the details of the ultrasound.

“As soon as she walked out the door, I told Chad that something wasn’t right and that I could tell the lady was concerned.” Just as the doctor walked in, he assured me that everything was well.”

Karen prayed resolutely as the doctor examined the measurements and reviewed the ultrasound as the nurse had explained.

He took a long breath after finishing, then told the Crawfords that their kid had two of the four “soft indicators” of Down syndrome.

He recommended a blood test to diagnose the syndrome, which Karen had done at her midwife’s office.

“My mind was racing as I walked out of the blood test, knowing that we wouldn’t have results for another seven to ten days.”

Karen claims she spent the next week praying and believing the Lord seriously. She received the call after an agonizingly long ten days.

“‘Hello Mrs. Crawford, we got your test results back and your baby does have Down syndrome,’ [the doctor] replied without taking another breath, ‘We can terminate the pregnancy if you prefer…'”

Because her mother fought for her life, Myla, a Down syndrome baby, was saved from being aborted!

“I was carrying a precious baby—how could he say that?” she writes.

Karen writes she’s since learned that more than 80 percent of babies in the United States who are diagnosed with Down syndrome pre-birth, are aborted. Some studies suggest that percentage is even higher—somewhere around 92 percent.

That was clear at Karen’s next doctor’s appointment when the nurses repeatedly expressed how happy they were that she and her husband had decided to keep the baby.

“My midwife was in tears telling me that ‘No one ever keeps the babies with Downs.’
She was so happy that this baby had been given to us and so was I.”
Karen says modern prenatal practice relies heavily on genetic testing and resorts to termination when “possible Down syndrome” presents itself.

“This breaks my heart. I pray that Myla’s life might make a difference in this terribly sad and heartbreaking statistic. I hope her life helps raise awareness about Down syndrome so others might see that termination isn’t the answer. Life is too special and important.” 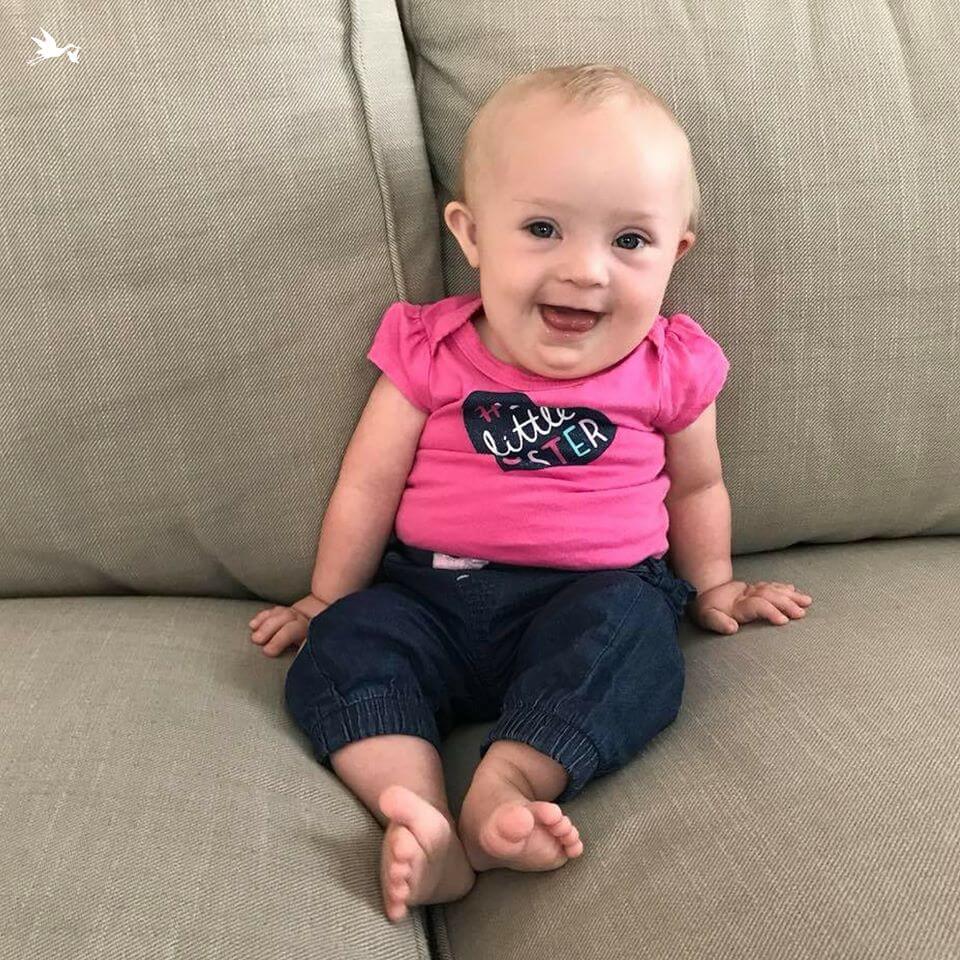 “Down Syndrome obviously has its struggles, but so does everything this side of heaven,” she wrote. “We need to bring awareness to things like Down syndrome so people won’t be so afraid of it.”