When you’re out and about and you’re hungry, it’s time to put down what you’re doing and find a place to eat.

This is true for almost everyone, but when you’re only 18 months old, it’s much more critical! When Eve Jackson of Halesowen, West Midfield, England, became hungry while out shopping with her family, she decided to take matters into her own tiny hands. Her adorably misguided sense of lunchtime haste has now gone viral. 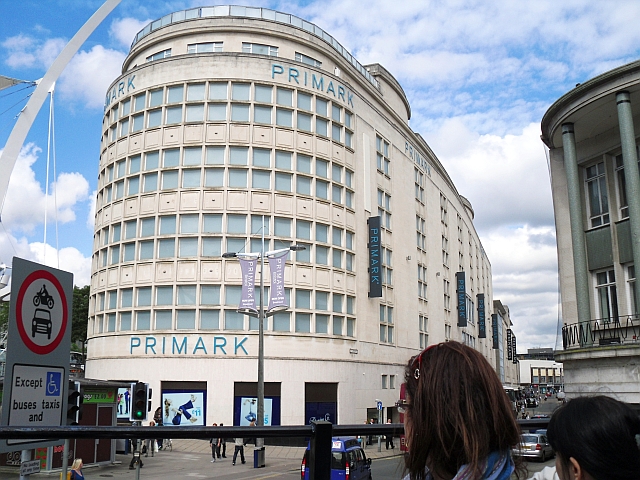 Vicky, Eve’s mother, was out shopping with her three children and husband Sean. The family was preparing for a trip to Turkey, so they were strolling through Birmingham’s Primark department store, acquiring holiday essentials…

Eve began informing her mother that she was getting ready for lunch at that point. 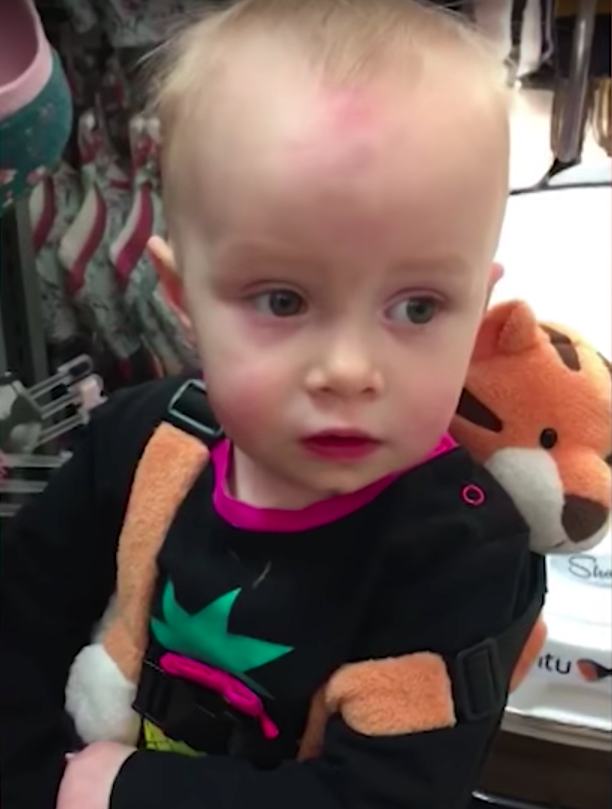 Vicky started to lead Eve towards the store’s exit, thinking she’d nurse her daughter somewhere private while the rest of the family finished their shopping. But before Mom could reach the door, Eve decided to find some lunch on her own.

Spotting the lingerie department, the toddler charged off towards a wall of bras. 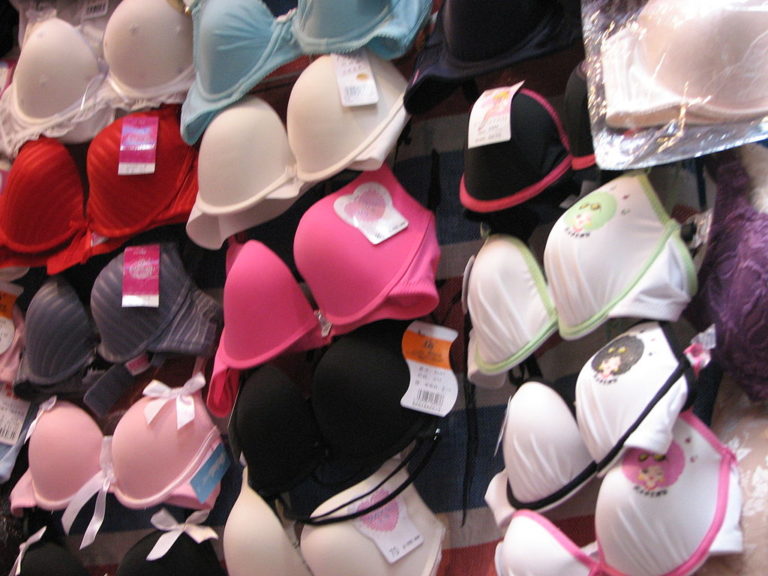 “Eve was entranced by them,” Vicky explained. “There were rows and rows of these bras that she must have thought they would have boobs in them.” 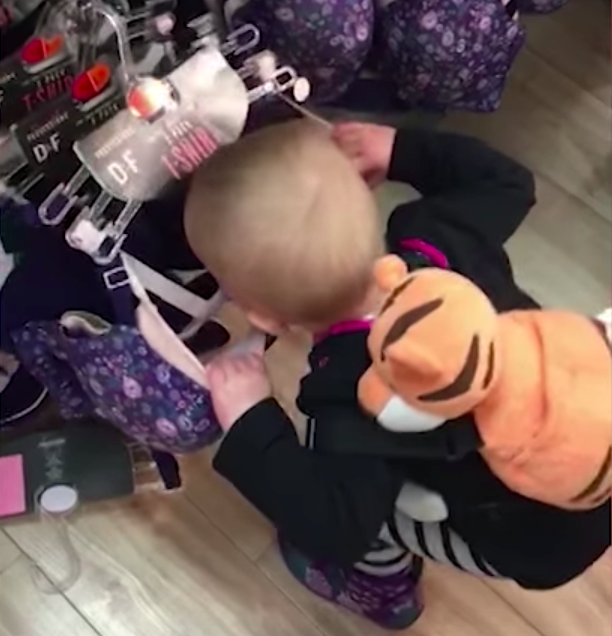 “It was quite sharp of her to see the bras and think ‘I’m hungry and that’s where milk comes from,” Vicky continued. “She was going through them all and looking behind them and shouting ‘milk’. It was so funny.”’

As Vicky giggled behind her camera, she asked her daughter what she was doing. “Milk!” Eve responded, growing increasingly agitated when none of the bras produced the lunch she was hoping for. 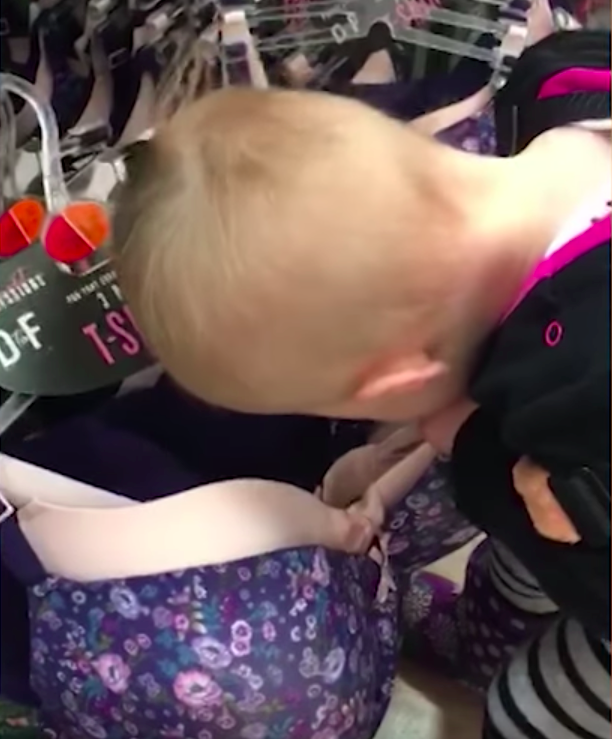 “She’d made up her mind that she needed milk right now!” Vicky burst out laughing. “When she started rummaging through the cups, I couldn’t believe it. This continued on for over a minute, so I decided to record it because it’s so cute.”

Eve still nursing before night, despite the fact that she is mostly weaned and eats solid foods. Her mother says her daughter has a huge, curious personality and understands how to get what she wants, so she wasn’t shocked when she made a beeline for whatever would make her the happiest at the time! 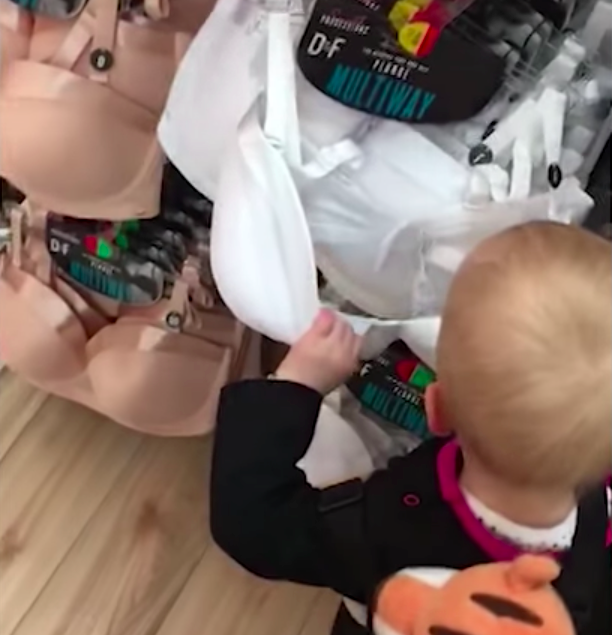 What a sweetheart! Too bad the lingerie department was such a disappointment for little Eve, but we’re sure she got her lunch soon after this video was taken. Hang in there, Eve! We know what hunger can do to a person.