It can be difficult to move around when you’re pregnant.

It’s easy to lose your equilibrium when you’ve got a huge old basketball belly! When you throw in the myriad aches and pains that come with pregnancy, you’ve got yourself a formula for a waddle. Yes, you’re suddenly lumbering from side to side, one hand on your back for support, belly huge and in command, instead of walking! 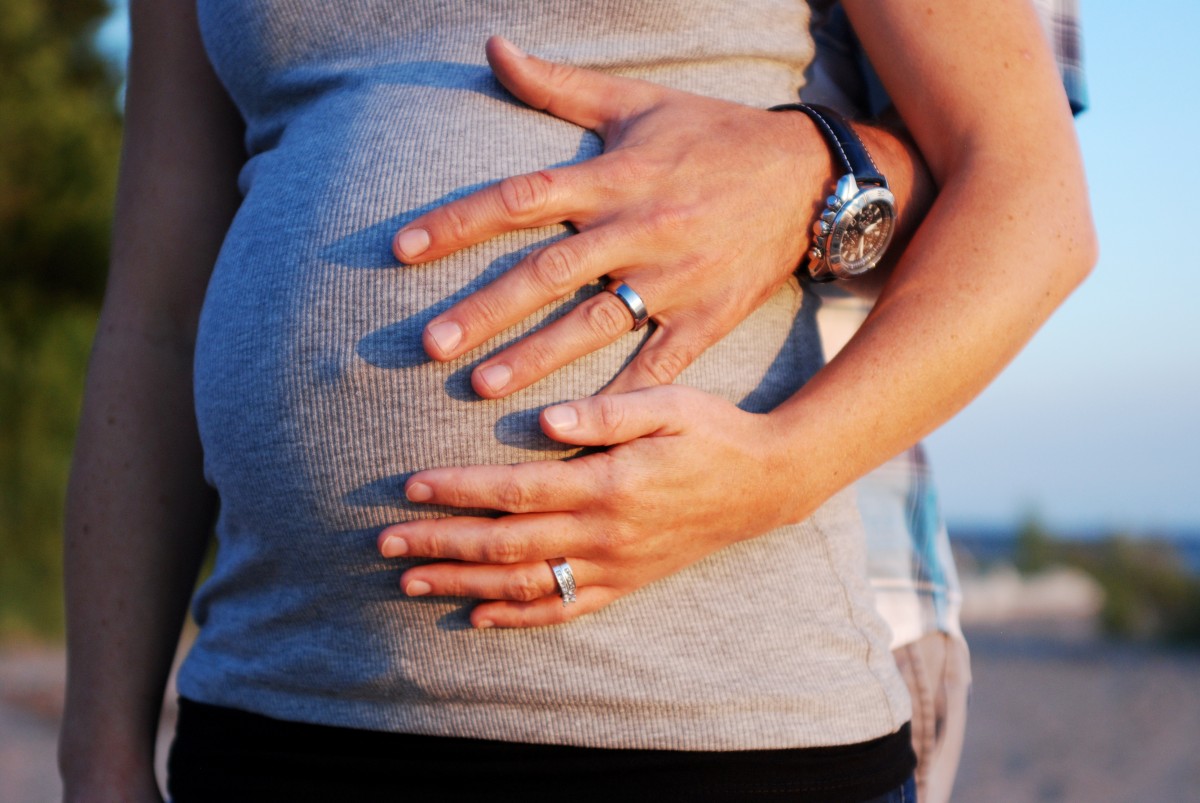 Teri O’Neil, a mother of two from Roseville, Minnesota, knows how it feels to be pregnant in the latter months. She was supposedly all over the place when she was expecting her youngest child. 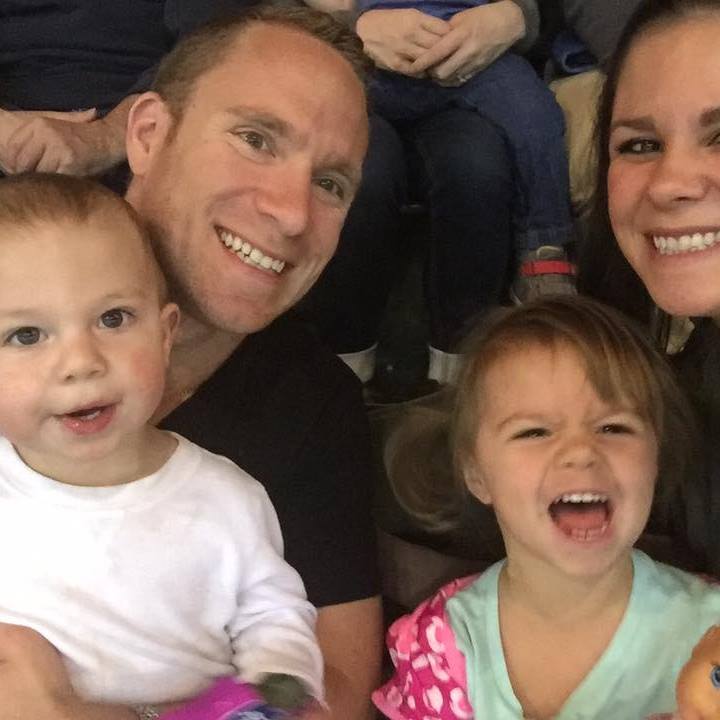 Perhaps Teri thought no one was noticing that her walk had turned into a waddle, but as it turns out, her toddler daughter had been paying close attention. They’re always watching, aren’t they?

When Teri asked her daughter “how does mommy walk?” the little girl showed her… and it’s too funny! 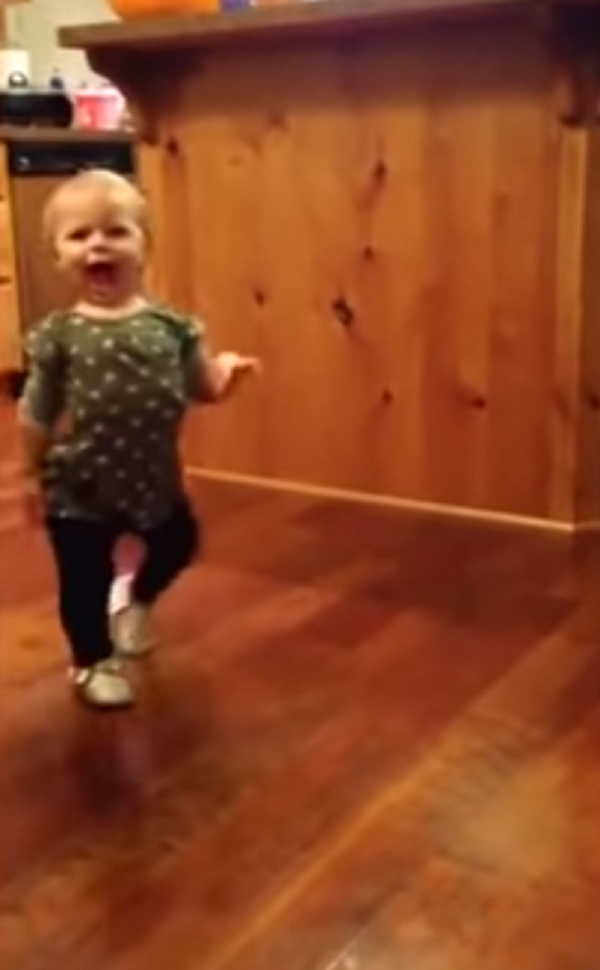 Sticking her belly out prominently and tucking in her chin, the toddler proudly demonstrates her mom’s pregnancy waddle as Teri giggles behind the camera. 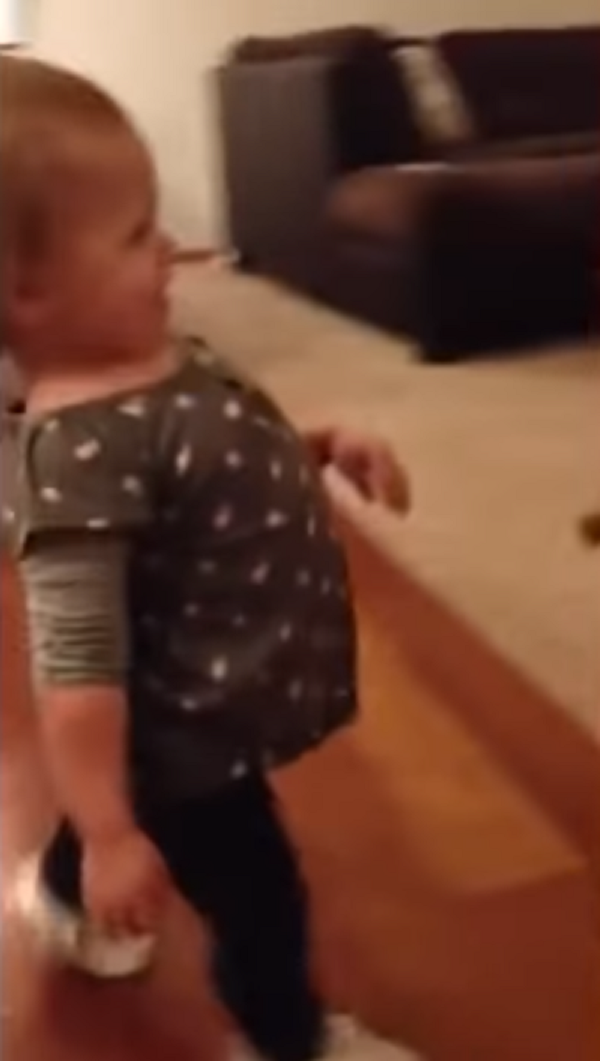 Teri’s husband, Rich, even got in on the action, sticking out his belly in solidarity! 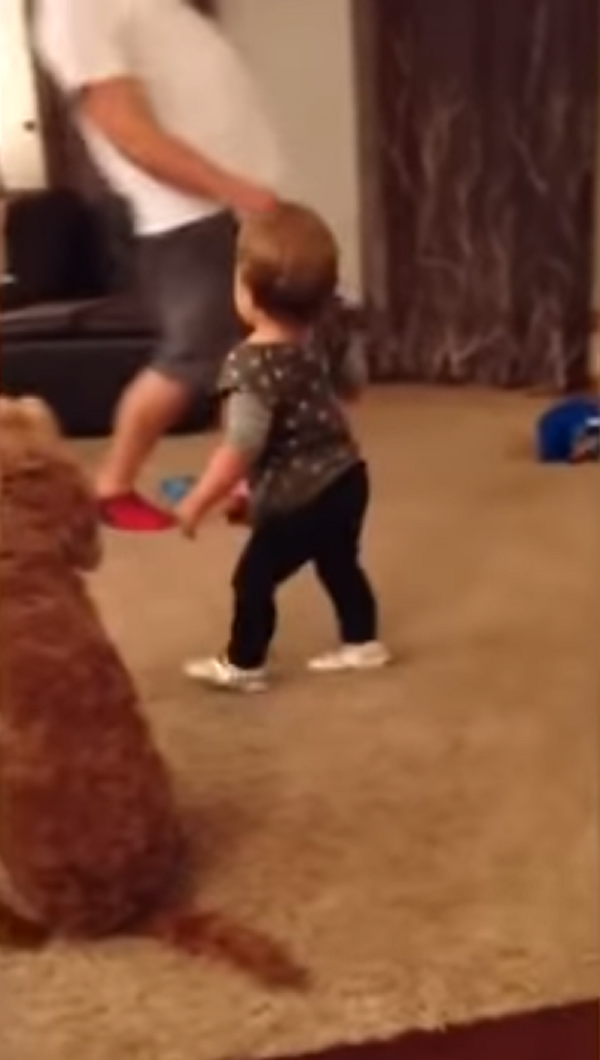 The truth hurts, right Teri? We’re sure her walk is right back to normal again now!

Watch the adorable video below, and be sure to share with someone who’s been there, done that!