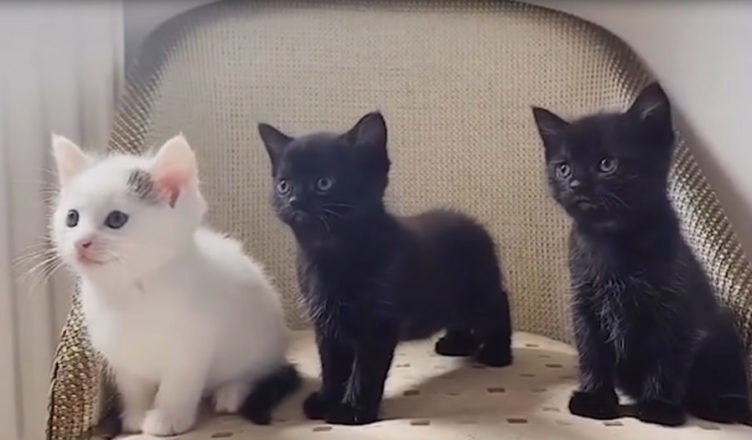 Lucy Laucht is a compassionate person who took in a foster cat when local shelters were in desperate need. She rapidly observed Kiki, the cat, gaining weight, but assumed it was because she was becoming used to her surroundings. 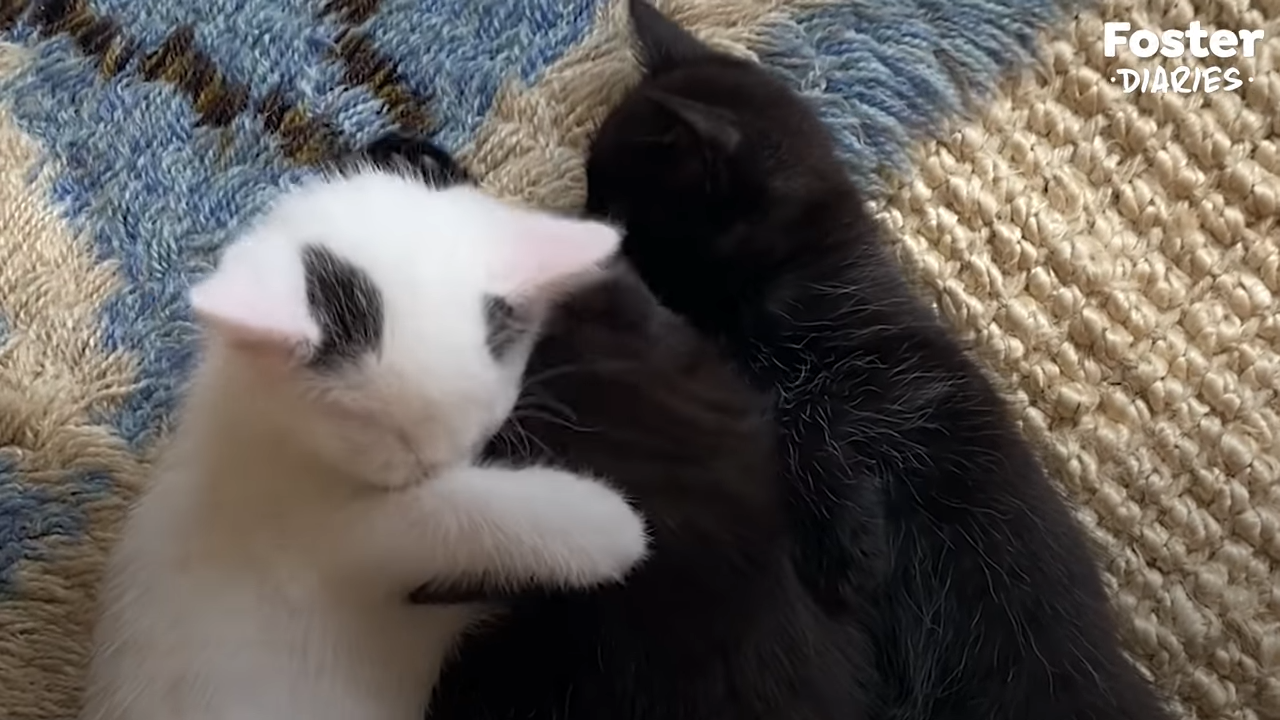 Kiki was nesting in no time and was rapidly becoming exhausted. Laucht called around, concerned, and every vet agreed it sounded like she was going to give birth. Lucy assumed her kitty pal was sick because she was in denial.

Lucy didn’t come to grips with the surprising pregnancy until the first kitten’s head poked out of Kiki. Three healthy kittens were born to her favorite four-legged pal, and they will warm your heart. 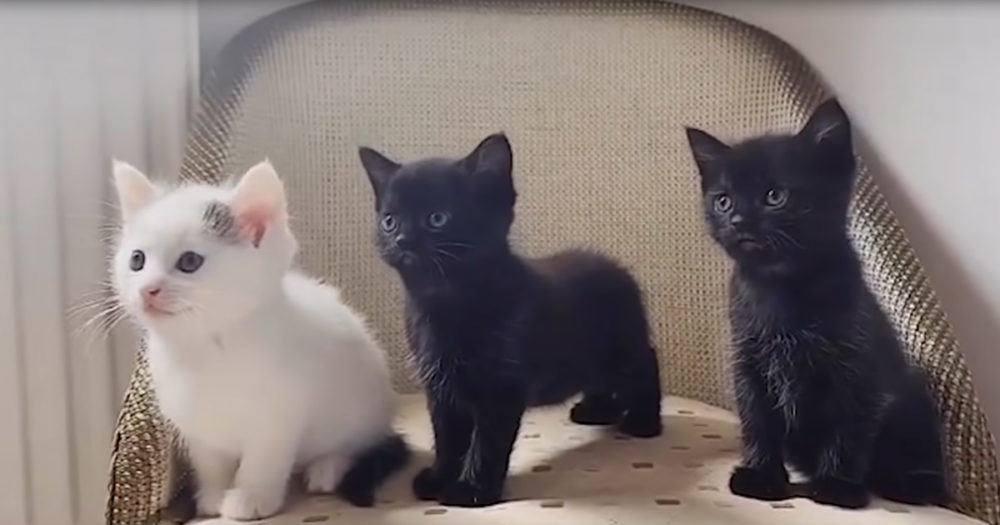 Huxley and Pancake are the most mischievous kittens, and they’ve found a forever home just down the road from where they were born. Kiki and Orwell, the quietest and smallest kitten, were adopted by Lucy. Lucy is overjoyed that Mom and Orwell are getting along so well.