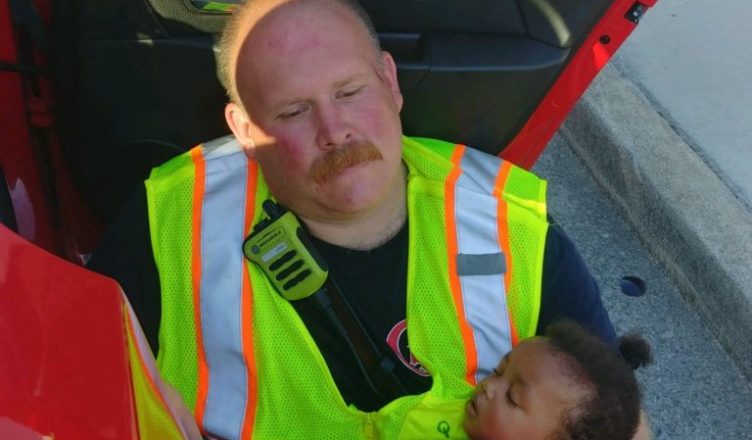 Nina came out of her room one morning to discover Chloe alone strolling along the hallway. Nina scratched her head, puzzled as to how the tiny youngster had gotten out of her bed, which had a mesh screen to prevent falls. She was also baffled as to how Chloe managed to reach the knob of her closed bedroom door; she’s still far too short to open it.

“We were taken aback!” “How did she manage to get out of bed?” you might wonder. Chris was perplexed. “This is the first time she’s ever made such a daring escape.” “Did she mature?”

Firefighters are often called upon to go above and beyond the call of duty.

These brave men and women are the first to respond to devastating scenes, from house fires to car accidents. They never hesitate to put their own lives on the line in order to serve and protect their community. For firefighter Chris Blazek of Chattanooga, Tennessee, nurturing the people he comes into contact with is not just second nature, but the reason he does what he does.

Chris had just returned to the station after putting out a house fire on a Saturday evening when another call for assistance came through. Engine 6 was called to a car accident on a nearby highway this time. Chris’ heart fell when he learned that the disaster affected a pregnant mother and her three small children. 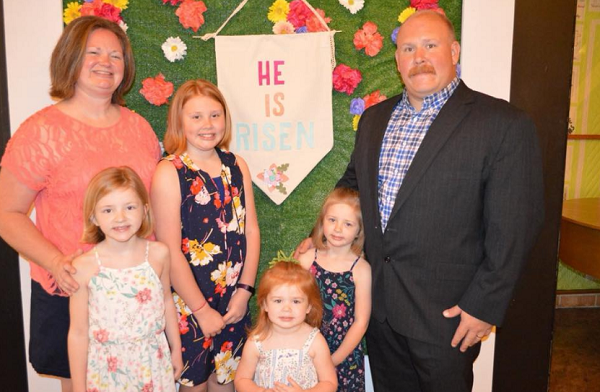 “It gives the call a sense of urgency,” Chris explained. Chris, who is the father of four children, was nervous as he approached the situation. He and his staff examined the damage swiftly. 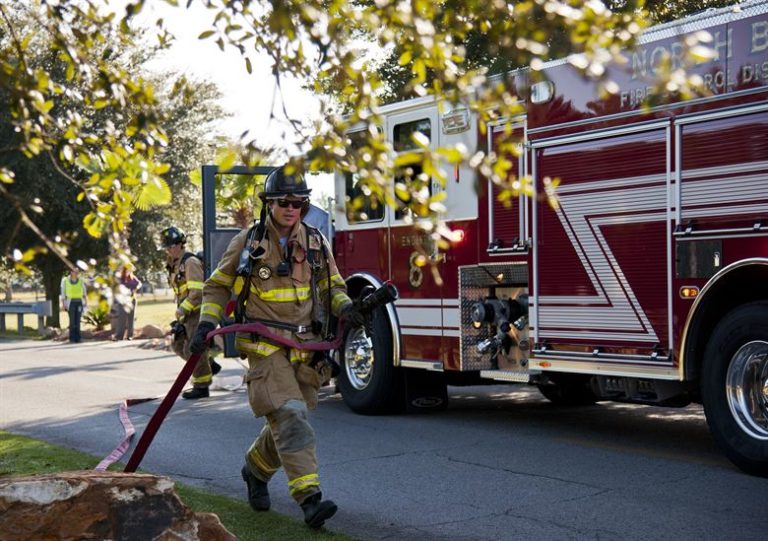 The mother was hysterical because she was having abdominal and back pain. The children ranged in age from 7 years to 4 months. Both big girls were fine, but the baby was screaming hysterically too. So I took her out of her car seat and did a quick physical exam to make sure she was okay. She immediately laid her head on my shoulder.

Shortly after that, I decided that my guys had the scene under control, so I decided to sit and take a break with my new friend. She immediately fell asleep in my arms. 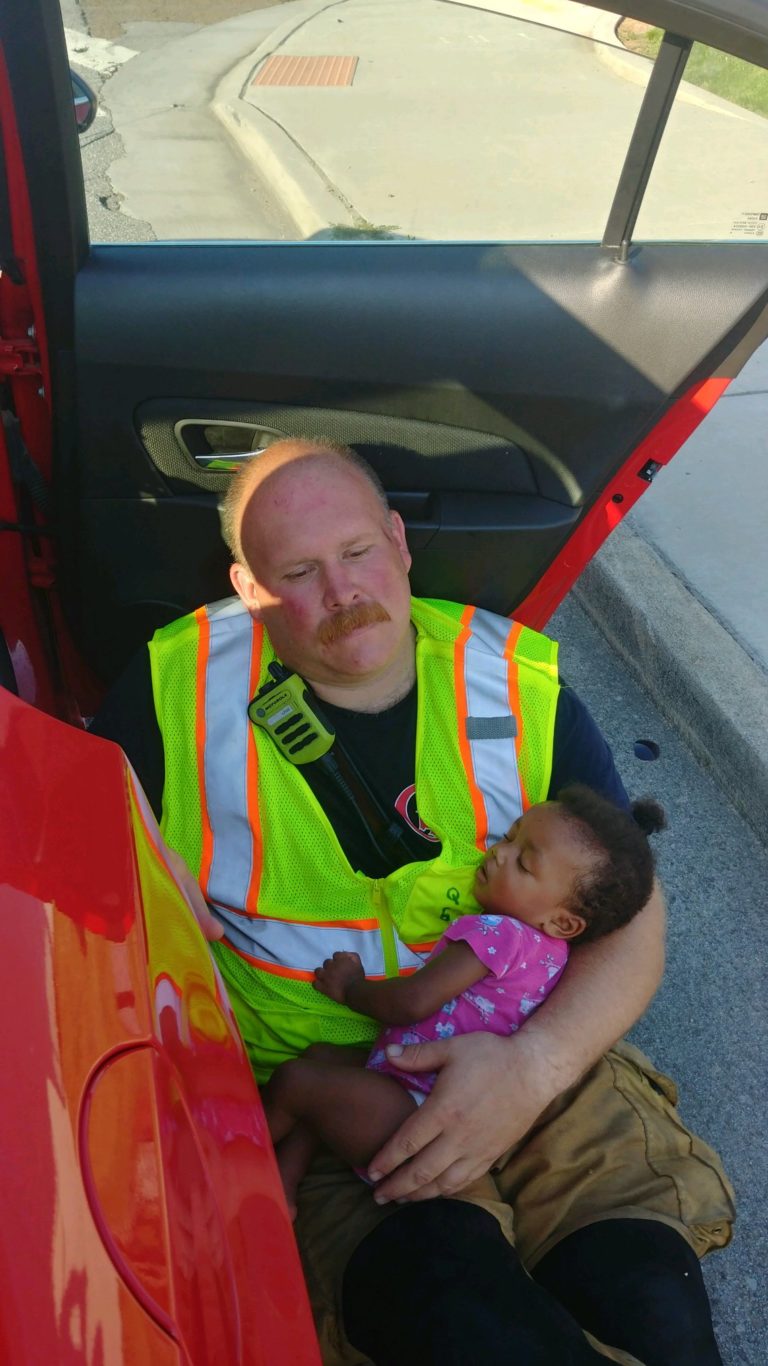 Fellow firefighter Kyle Vradenburgh snapped a photo of Chris holding the exhausted and traumatized little girl. Although the photo went viral, Chris was quick to state that for him, this was all in a day’s work.

Mom was transported and Engine 6 personnel stayed on the scene with the children until they were turned over to family members. It’s moments like this, that I am reminded, that this is why I do the job.

This is yet another reason to feel gratitude for the servicemen and women like Chris, whose love and compassion for humanity can never be understated.