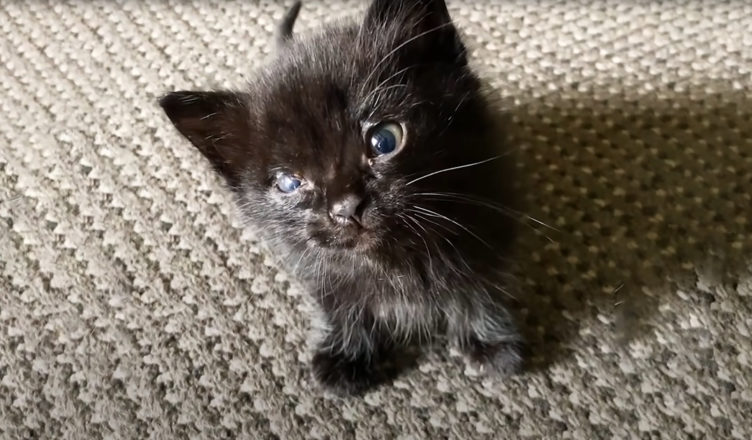 When the borders were closed owing to quarantine, a kindhearted couple was vacationing in South Africa. They discovered a tiny black kitten abandoned altogether while staying at their hotel for a little longer. 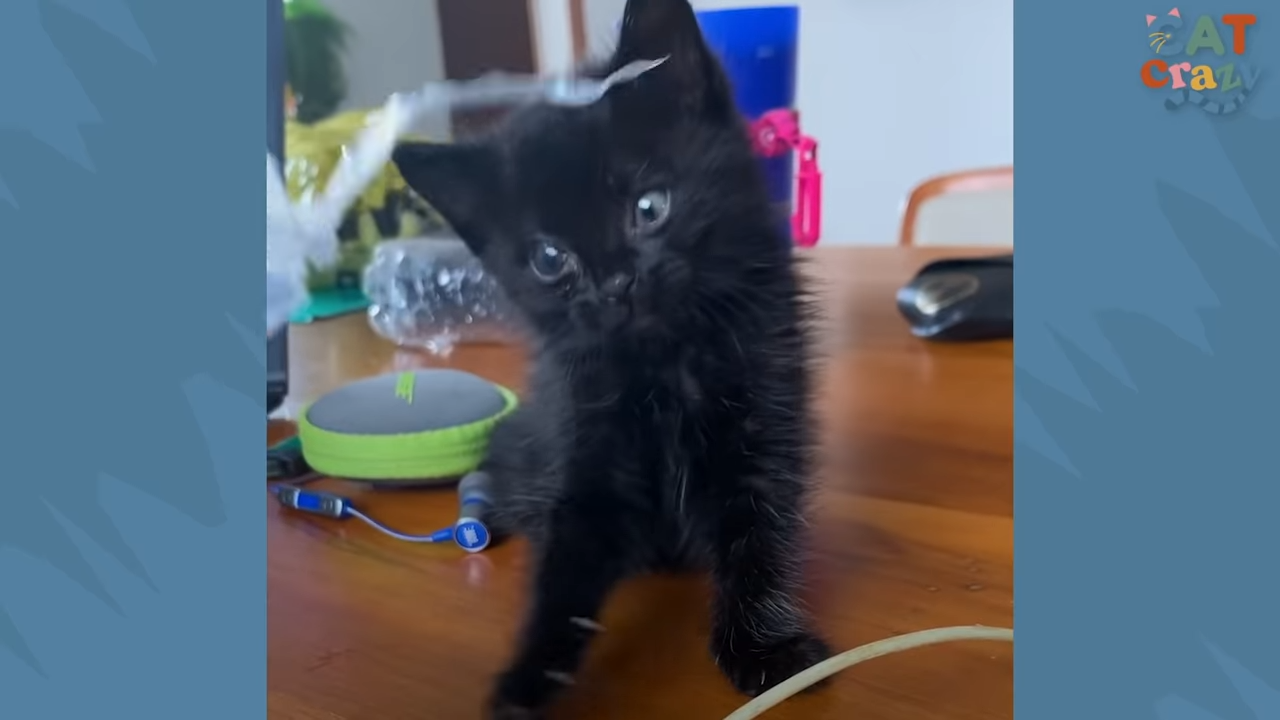 They smuggled the small kitten into their hotel room and began nursing him back to health as quickly as they could. The loving couple gave the beautiful cat the name “Zulu” and knew they had to bring him back to Brazil with them.

They were told they couldn’t take the cat on the plane once the borders were reopened, and he’d have to be sent all the way to Brazil. The woman stuffed Zulu into her sweatshirt and marched through security, refusing to take nay for a response. 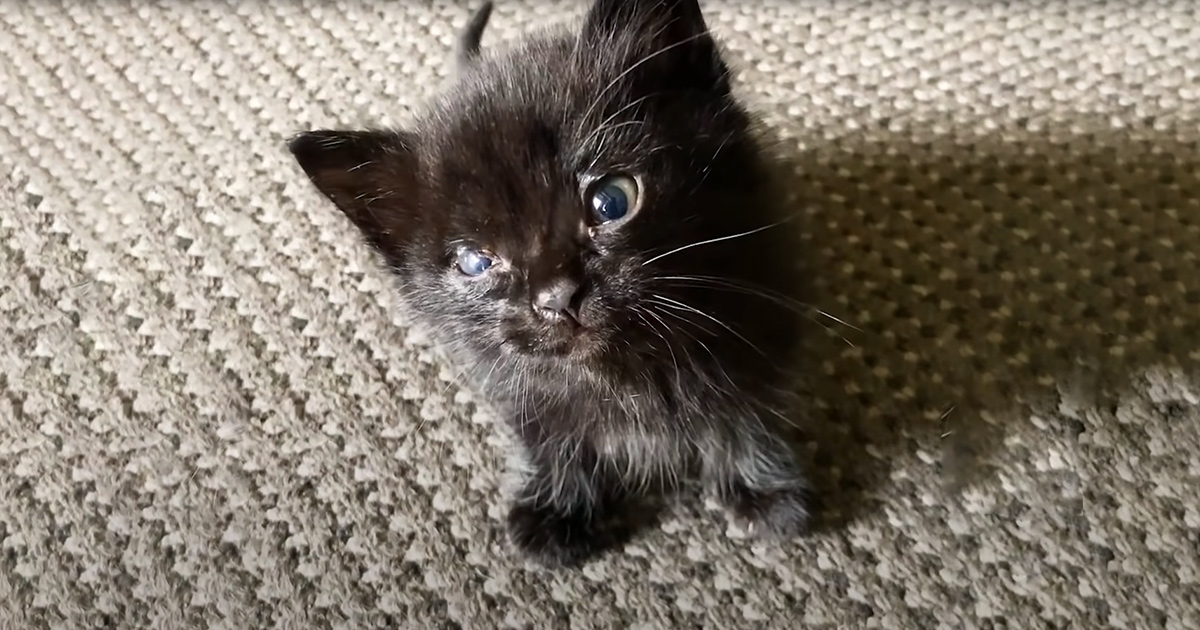 They boarded the plane successfully and arrived in Brazil without incident. The rescued feline is gaining weight, developing a personality, and can’t get enough of his adoring new owners.