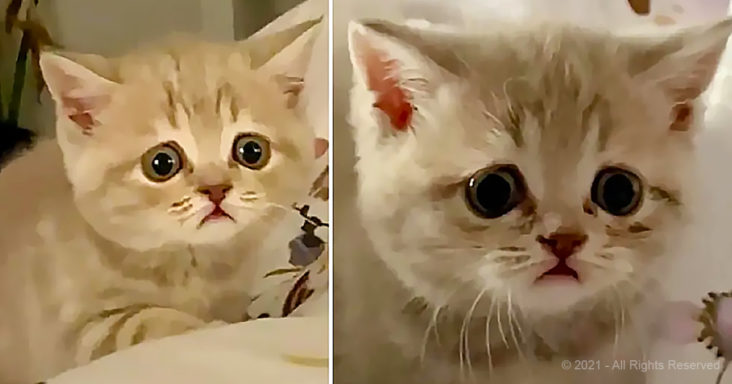 Mia was clearly yearning for a home and a family who would love her, as evidenced by her unmistakable “worried eyes.” When she was flown from Kuwait to America after being found unwell and abandoned at the age of one week, she discovered precisely that. 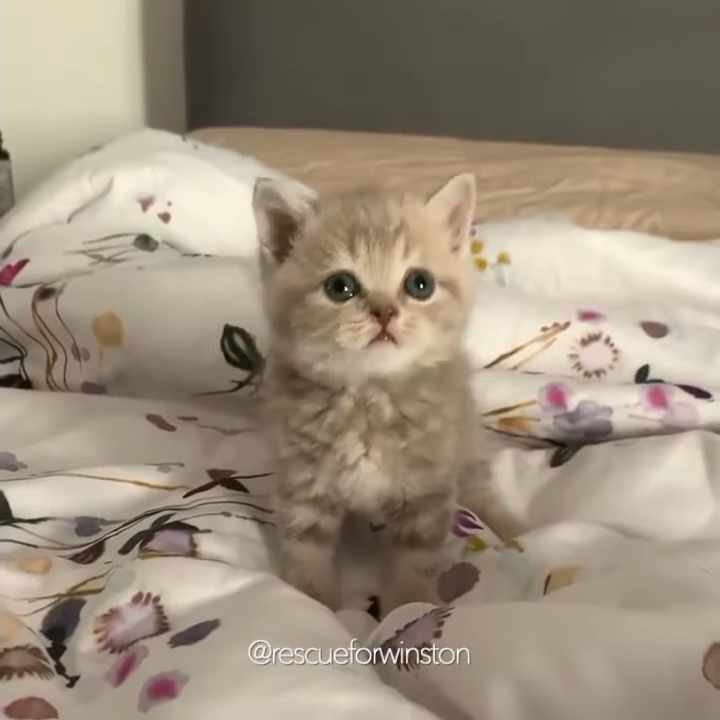 Mia was one of five cats discovered abandoned by a rescue organization in Kuwait. She was unwell and riddled with worms when she was discovered.

Volunteers brought her in and swiftly nursed her back to health. She befriended one of the other rescued cats named Leo while she was being cared for.

Families were now adopting the five cats who had been rescued. Mia was overjoyed to have finally found a family who would look after her.

That eternal family was thousands of miles away from Kuwait in America. But that didn’t matter to the individuals who were closest to her. 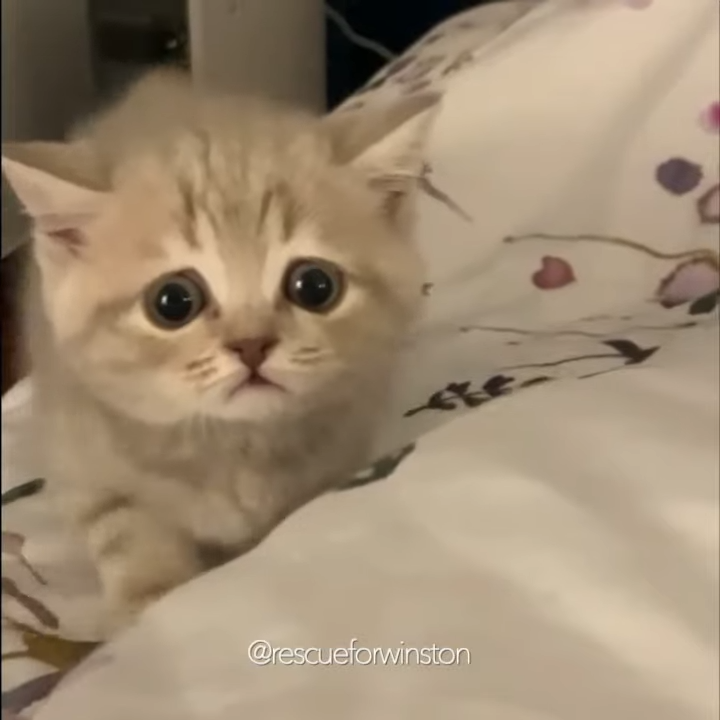 Mia flew across continents and landed in the United States. Mia was received with wide arms by local animal shelter workers and her new home near Washington, D.C., and the little kitten couldn’t be happier.