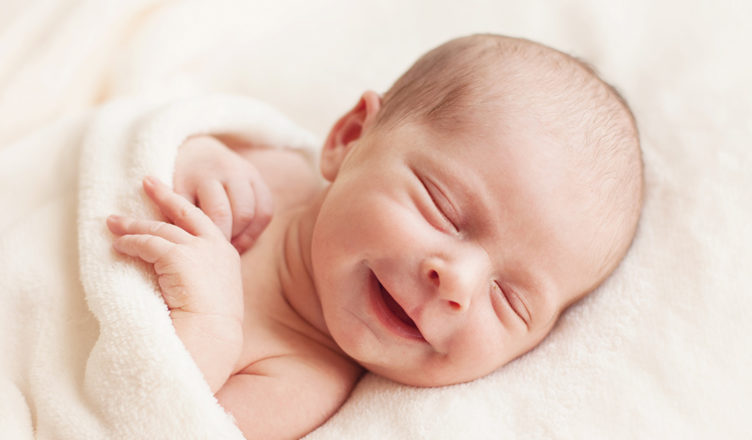 Sasha was born without any eyes. He is one of only three children born with this unusual disease in the entire world. Bute is the lone Russian from Tomsk. Sasha’s mother worried she would be unable to provide for her son’s medical treatment. As a result, she abandoned him to an orphanage. “He is no different than other children, he plays and smiles just like any healthy baby,” one nurse who cared for him as a six-month-old stated. He enjoys both playing and swimming. He’s a pretty happy little guy.”

A Baby Born With No Eyes 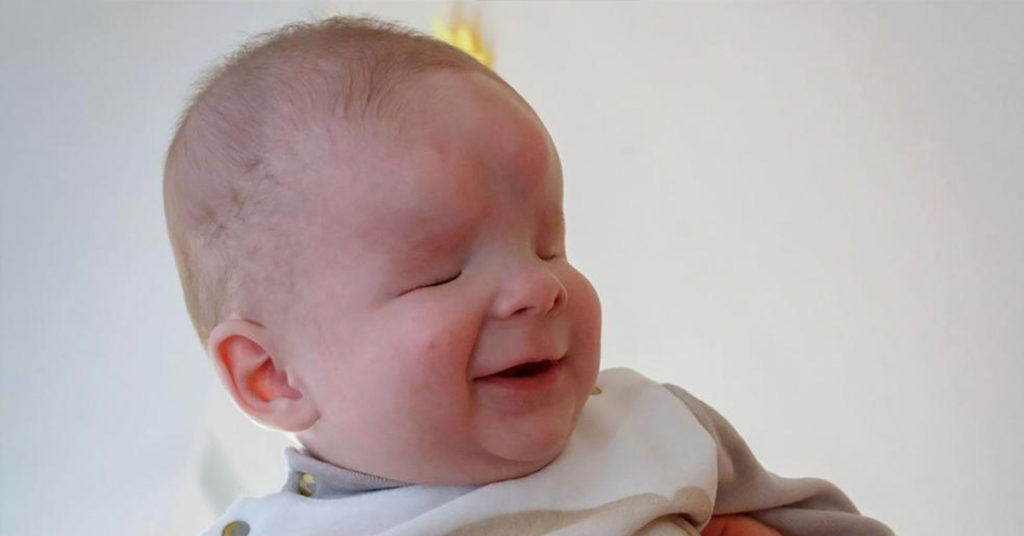 Sasha was born with SOX2 anophthalmia syndrome, as were the other two babies. It is frequently accompanied by a slew of major health issues. Sasha had two benign cysts on his forehead, but they were removed and he is now healthy. Sasha, on the other hand, will not be able to see anything. Doctors placed small orbs into his eye sockets to prevent his face from deforming due to the lack of eyeballs. He’ll need procedures every six months to raise the orb size to accommodate his growth due to his young age.

Nevertheless, Sasha has captured the hearts of all who meet him. The nurses at the orphanage became determined to find a loving home for him. They describe him as a “peaceful, smiling baby” who “smiles back as soon as he hears familiar voices”. 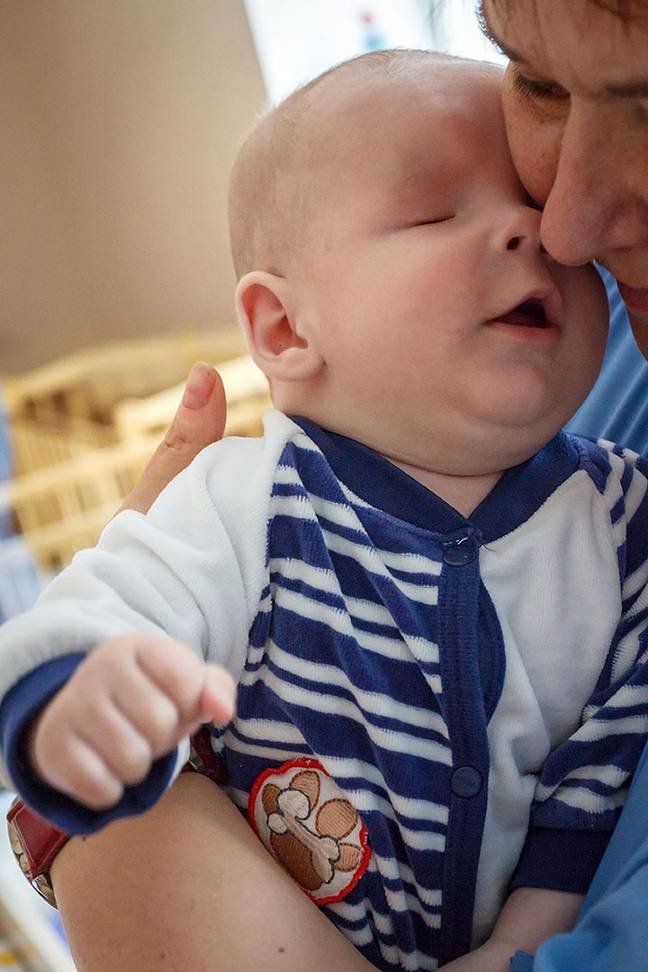 Doctor Tatiana Rudnikovich said, “Sasha is going through all regular checkups and tests like any other baby of his age. He is doing well.”

In November 2020, Sasha was adopted by parents from another Russian city. One of the women who cared for him speaks for all of us as she said, “We are, of course, very happy for baby Sasha and wish him and his parents all the best.”