It’s critical for youngsters to see themselves reflected in the world around them, particularly in their role models. However, for children who have disabilities or physical differences, this might be difficult.

Fortunately for Joseph Tidd, he and his hero have one thing in common. The two-year-old is a soccer lover who idolizes Carson Pickett of the Orlando Pride Soccer Team, who, like Joseph, is missing his left forearm and hand. 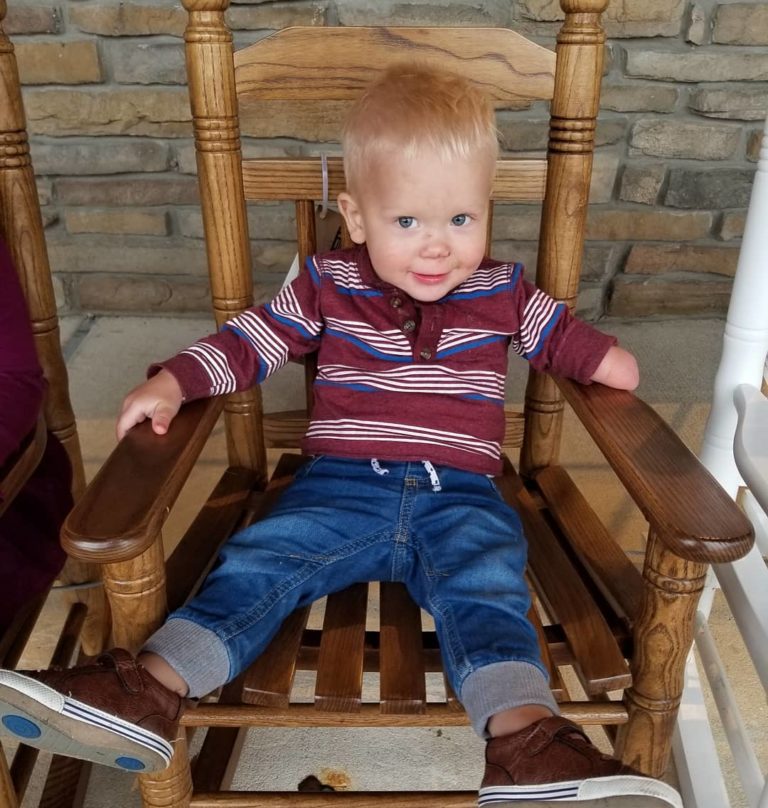 Miles and Colleen, Joseph’s parents, believe Carson’s arm is the reason their kid adores her so much. “I think he sees people that look like him and relates to them,” Miles added. He believes that seeing successful people with limb differences will inspire Joseph to believe in himself.

That’s why the Tidds thought it would be a great idea for Joseph to meet Carson in person. And his chance finally came during the team’s season opener in April, which, fittingly enough, is Limb Difference Awareness Month.

Carson got up with the family after the Orlando Pride game against the Portland Thorns and introduced herself to the shy little kid. The athlete quickly won him over, pointing to her arm and exclaiming, “We have the same arm!” 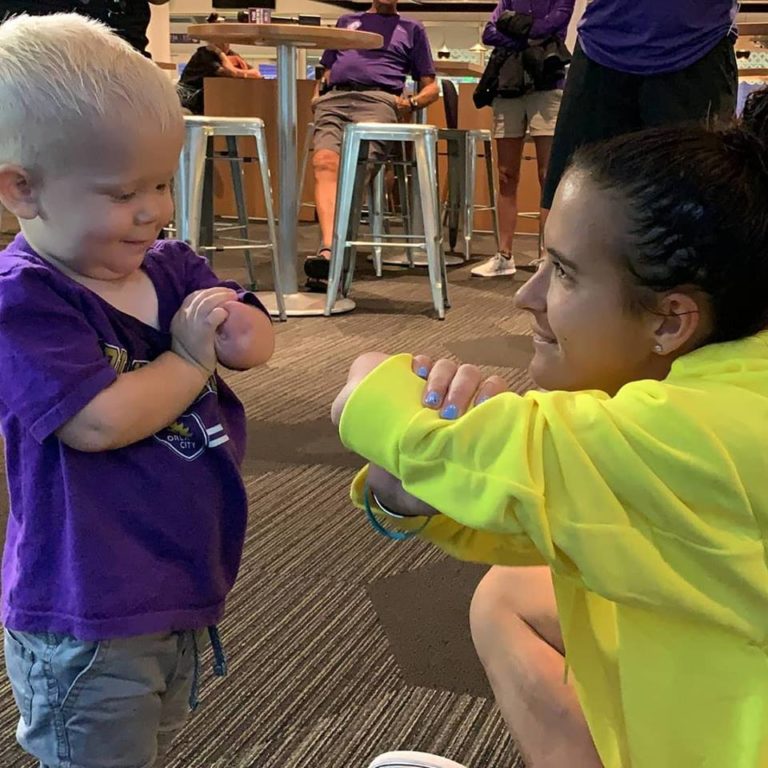 The toddler completely lit up, smiling and likely marveling at their similarities. But he won’t be the only one to treasure their exchange. 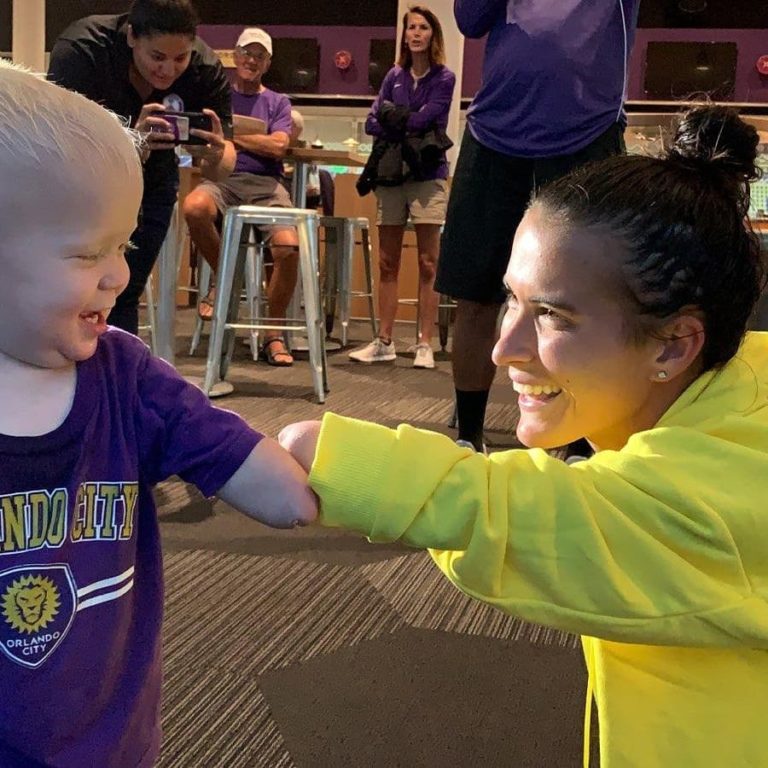 “You see so many people that you idolize and they have two hands and two feet but to see someone just like you,” Carson said. Well, it’s priceless. 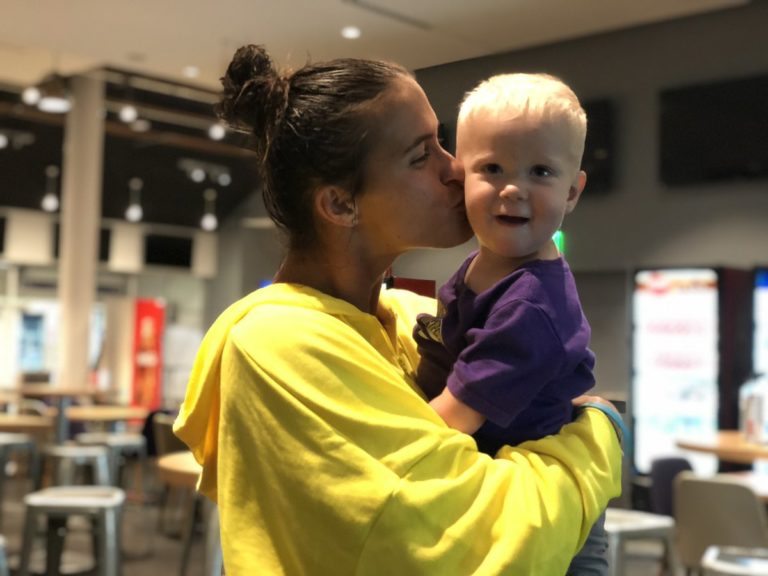 Carson is far more than a soccer sensation. She’s teaching Joseph one of the most crucial truths he’ll ever learn: nothing, not even his arm, can stop him from pursuing and realizing his ambitions.

In the video below, the new friends play peekaboo with their arms and share to spread the joy.