All you can do is dance when you get such excellent news to celebrate.

Fatherhood brings delight and inspiration to Kenny “Clutch” Thomas, a motivational speaker and dancer. On his prominent Instagram page, the doting father of four frequently posts photographs and videos of his happy children, and one recent video he made with his youngest son Kristian is going viral for all the right reasons. 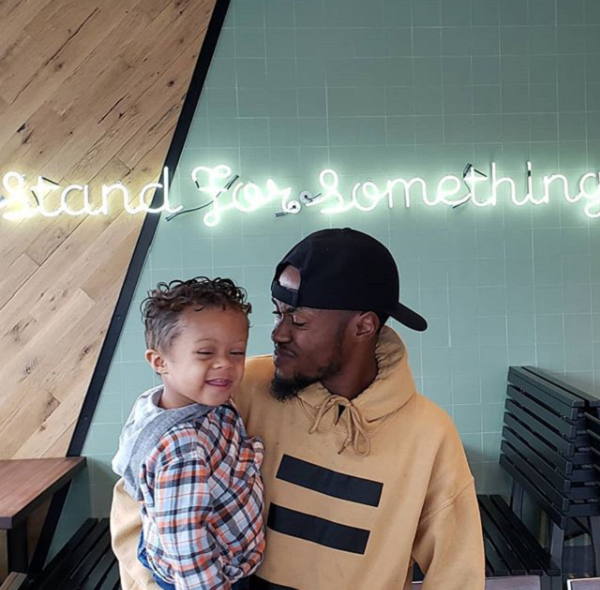 Kristian was born with Down syndrome and was diagnosed with leukemia as a child. Over the next year, as he went through multiple rounds of cancer therapy, the tiny guy proved to be a determined fighter. Kenny was ultimately confirmed cancer-free in November 2018, and 11 months later, he’s still overjoyed by the news, and he can’t wait to celebrate the one-year anniversary.

“Father-Son chemistry 11 Months Cancer Free!!” Kenny wrote on Instagram. “If we can do it you can do it!! Live Free! Drop a <3 for Father-Son Vibes!!” 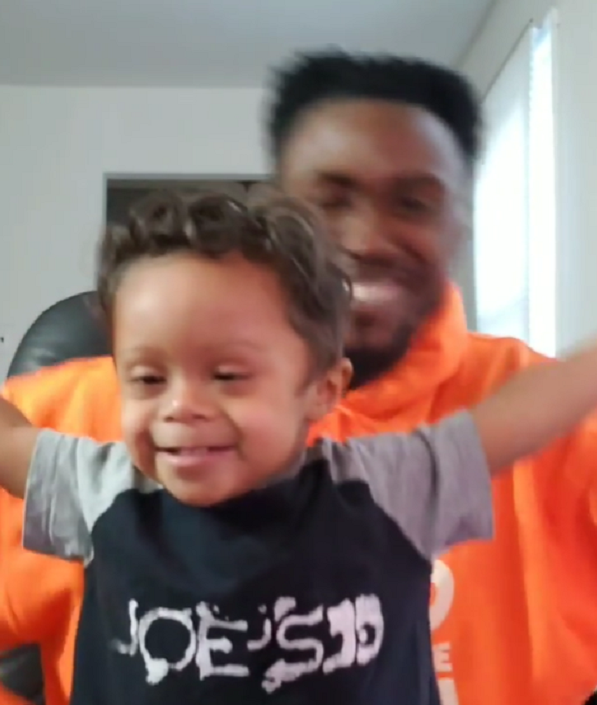 In the adorable video, we see the father and son duo dancing to a song by Lil Mama. Kristian has the biggest, cutest smile on his little face as dad jostles him around on his lap, dancing to the thumping beat. Behind him, Kenny’s face is cracked open in a beatific smile as he enjoys dancing with his little boy.

The video went viral almost the second it hit the web. No one can get enough of this sweet little guy and his incredibly good news! 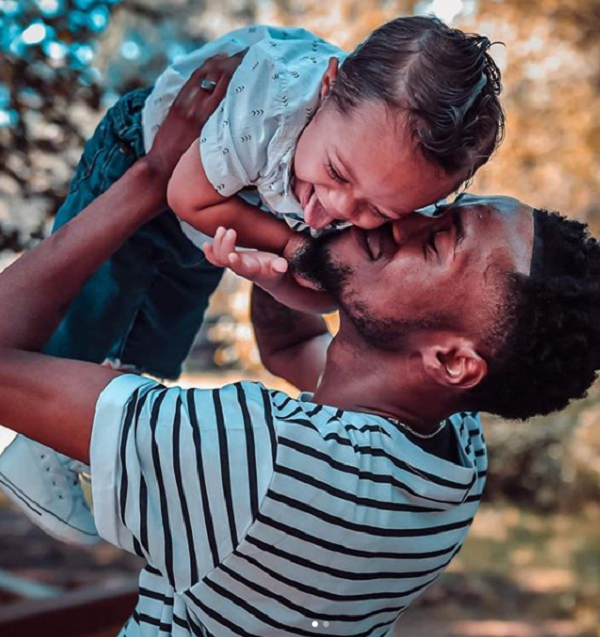 We’d say these two have the ultimate reason to celebrate, wouldn’t you? Kristian looks like the picture of good health in this video, and we hope he continues to feel good and live his best life. Oh, and more dance videos would be nice, too!