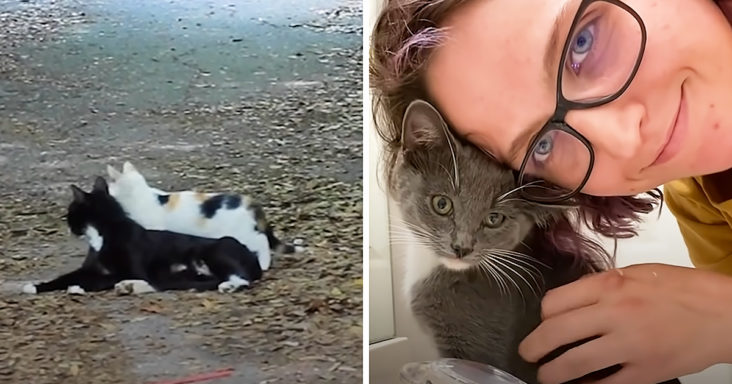 Miss Dixie’s Kitten Rescue recently discovered an abandoned mansion that was home to a colony of adorable stray cats. She instantly noticed two small kittens as they approached the house. 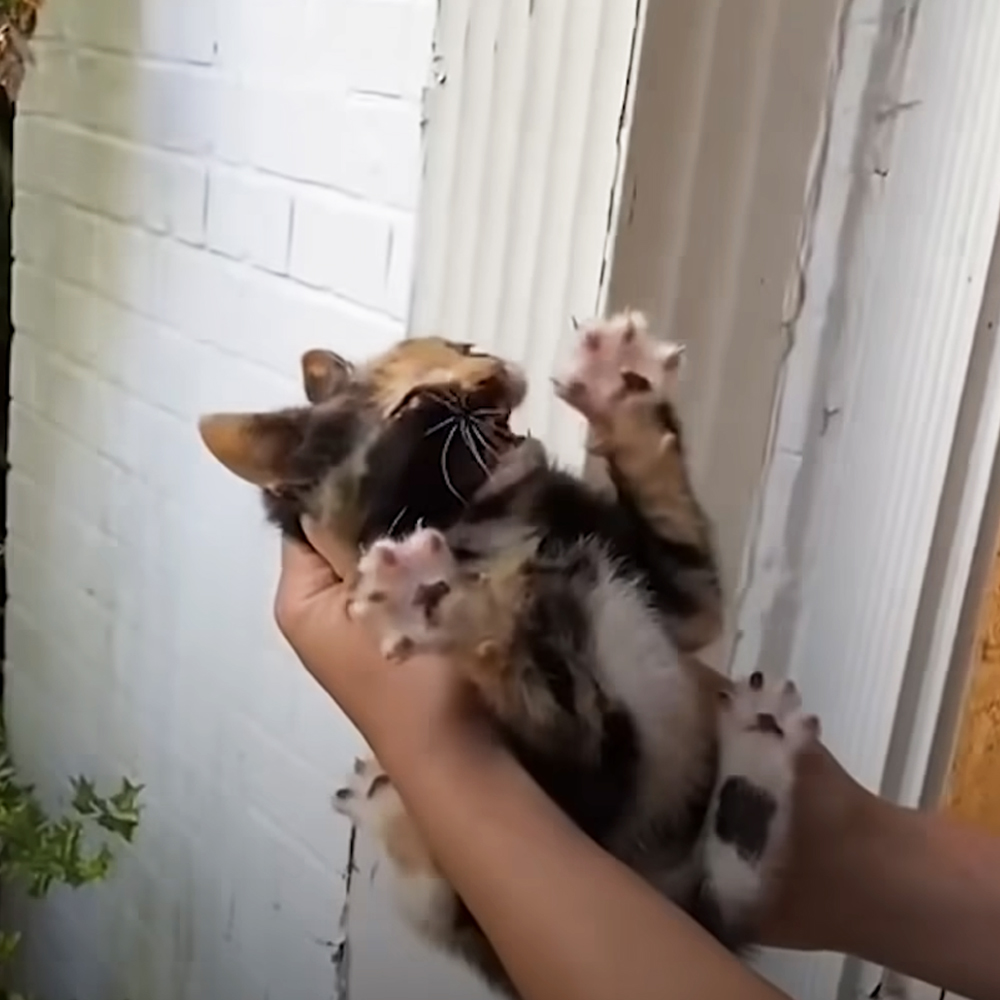 So, Mary contacted her friend Ash who ran a trap, neuter and return rescue. Ash and Mary came out to the house with the intent of trapping two kittens and one mama cat.

However, when they reached the house the following day, they had six adults and nine kittens who needed their help. The adults got fixed, vaccinated, neutered, and returned to the colony where they could live out their happy and healthy life. 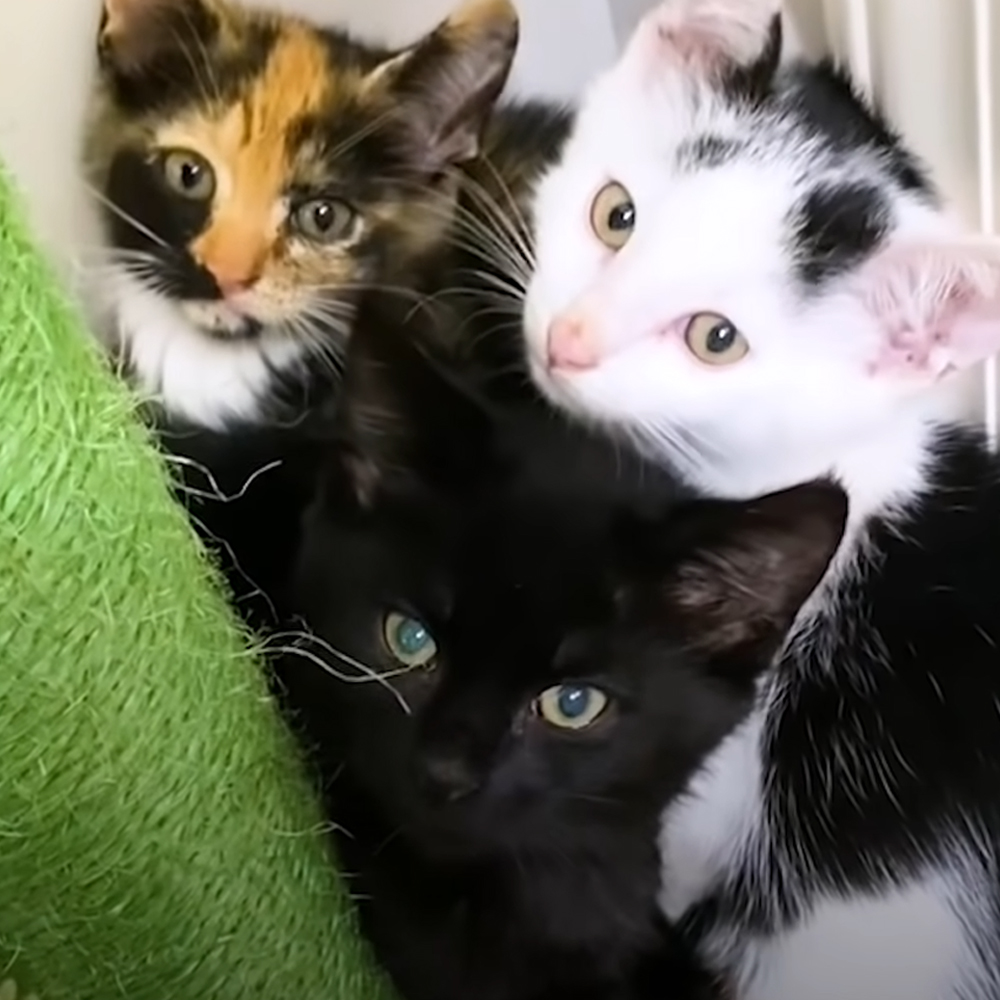 The kittens, on the other hand, came to Mary’s house. Some of these adorable kittens were terrified of Mary. They would be hesitant to interact, and their uneasy eyes would be drawn to Mary.

Paqui, one of the kittens, was the spicier of the bunch. Mary would get a hiss from her and wouldn’t let her pet her. Mary was worried that she would be bitten at one point. 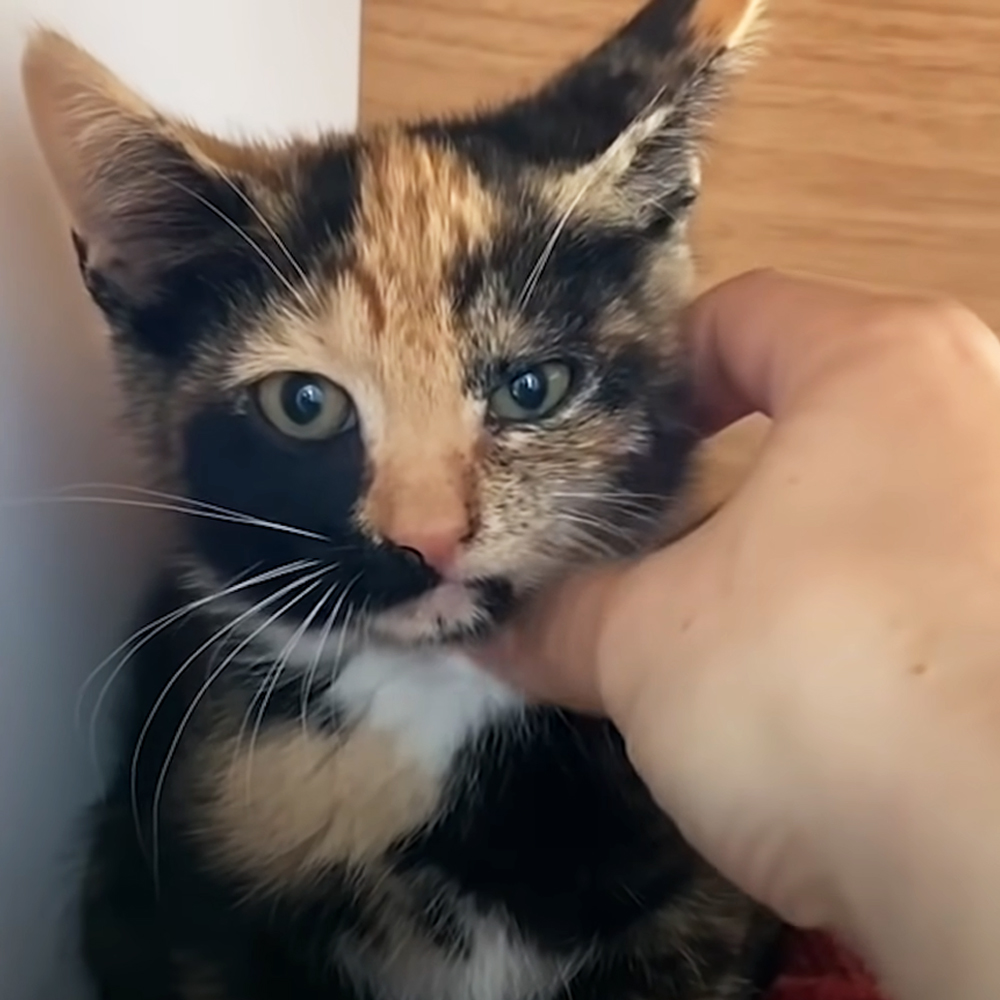 Some of the other kittens, on the other hand, linked with Mary far more quickly. This demonstrated to Paqui that being friends with Mary was OK. She began to show symptoms of improvement soon after.

Mary was well aware that Paqui’s display of spice was only a ruse. Paqui had stopped hissing and was delighted when Mary petted her. She has matured into a lovely young lady. Paqui and her brother were adopted together, and more children were soon adopted as well. Mary is overjoyed that her kittens are doing well in their new home.