Sports are built on competition, which can occasionally lead to less-than-ideal behavior among participants. But it only adds to the pleasure of genuine sportsmanship. 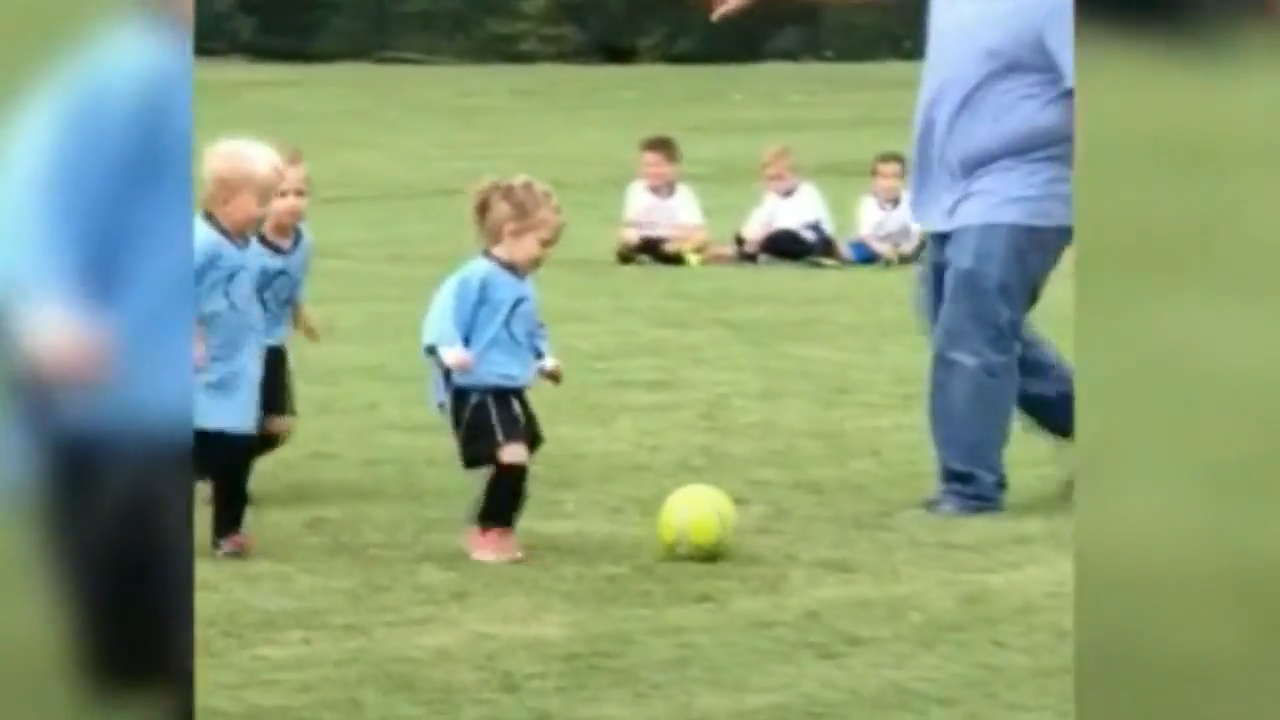 A parent is seen cheering on her daughter, Ava, at her soccer game in a video that has gone viral. Because Ava and the other players are young and evidently still learning how to play the game, she has a minor tantrum when she possesses the ball and is blocked by an opponent player. Ava simply stands with her head down and cries instead of kicking and yelling.

When the opposing team’s little girl, who was blocking her, notices Ava crying, she stops what she’s doing and embraces her in the nicest hug imaginable. Despite the fact that the game continues without them, the two lock arms till Ava feels better. There has never been a more endearing display of sportsmanship.

Watch the video below for a touching moment, and don’t forget to share.