Sometimes you just know when you’ve fallen in love.

For one family in Richland Township, Arkansas, this was clearly the case. When Ashlyn and Logan Williams welcomed their seventh child, a daughter called Collyns, into their family, they were unsure how their one-year-old would react. It turned out they didn’t have anything to be concerned about! 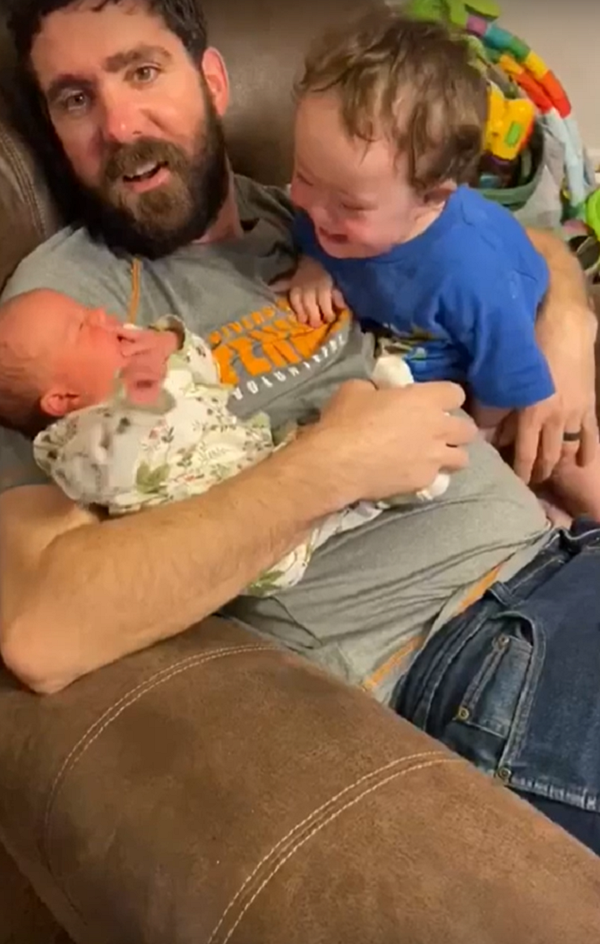 In a video, we get to witness the very special moment when Brooks sees Collyns at home for the first time.

His parents were anxious that because the little child has Down syndrome, he wouldn’t grasp the importance of being gentle with her. However, when Collyns is placed on her father’s chest next to Brooks, her older brother is completely smitten!

His little face lights up as he looks at the newborn. In fact, he adores her so much that he refuses to allow her out of his sight! Brooks breaks into tears the moment his mother takes Collyns into her arms. 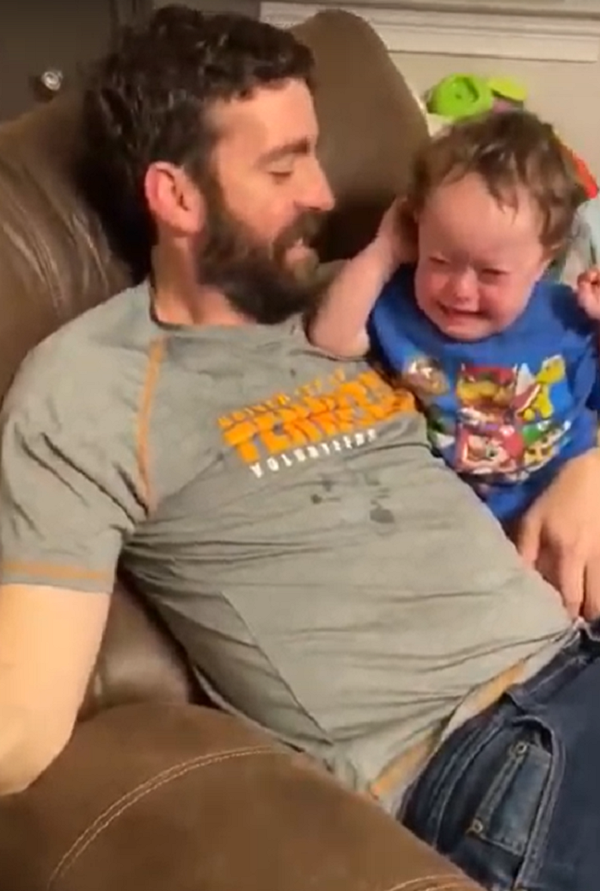 “Would you like her back?” Off-camera, Ashlyn says, “OK, OK.” Brooks stops crying the moment she puts Collyns back down, and he looks at his sister with such real emotion that we can’t help but cry.

His mother subsequently commented, “I can just tell they’re going to be best buddies.” “It was incredibly nice; he already has a lot of feelings for her.” We were very thrilled by his reaction because he is such a sweet young child.” 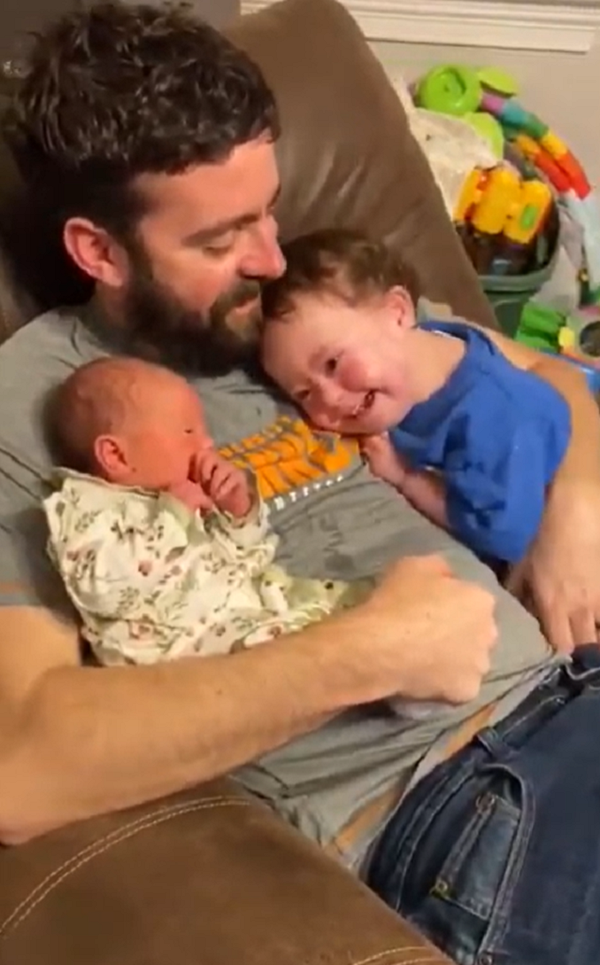 What a precious moment! We’re so glad these lucky parents caught it on camera so they can treasure it forever.