Brianna, a TikTok user, was probably hoping that her recent video would become popular. What she didn’t expect was how popular it would be. 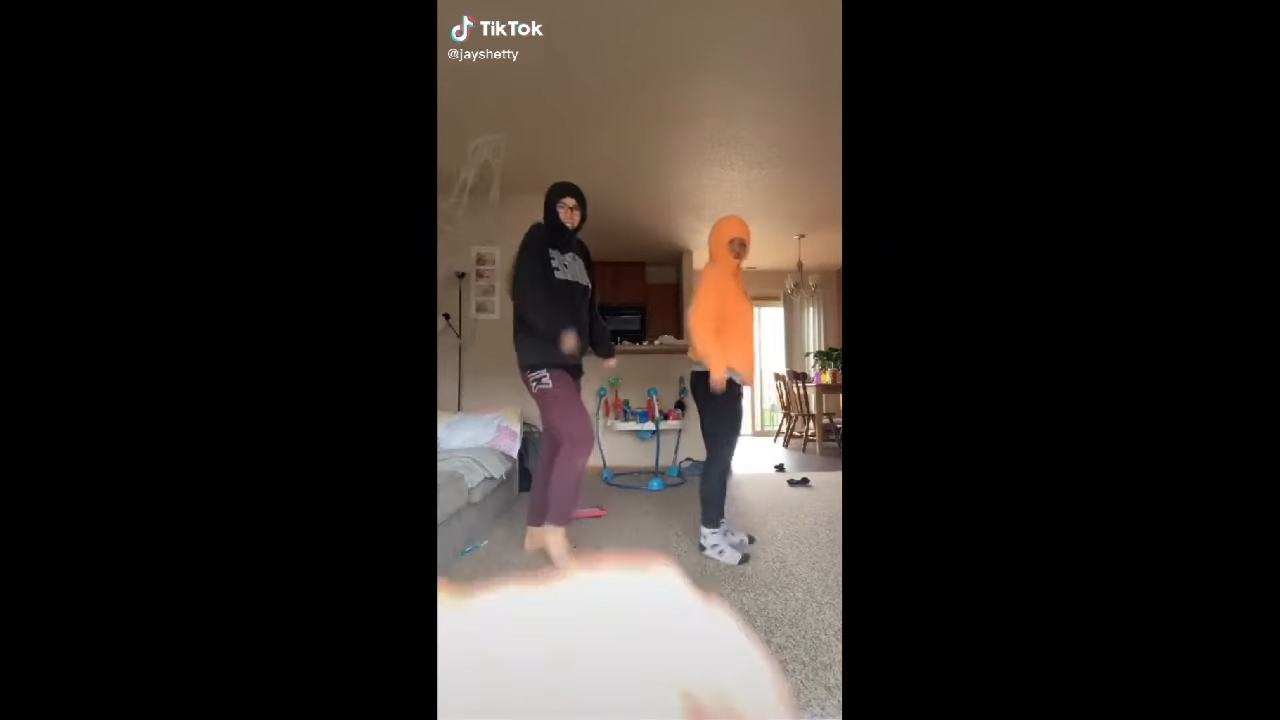 Brianna and her pal are shown preparing to dance in the living room in a short film. Suddenly, her little daughter, who loves being “the star of the show,” swoops in, grabs the phone, and sprints away! We get the cutest glimpse of the wicked baby’s face as she joyously darts away with her stolen treats as the camera spins around the room.

Check out the hilarious viral incident in the video below, and be sure to share this story with a parent who can relate.