Malakai, a six-week-early baby from Canada, weighed 3.8 pounds when she was born in 2017. The little warrior was only in the NICU for 12 days before being sent home with his mother and father.

He sustained brain damage as a result of his early birth and was diagnosed with spastic quadriplegic cerebral palsy at the age of 17 months. Malakai’s parents were warned by physicians at the time that he would likely never walk, crawl, or talk. 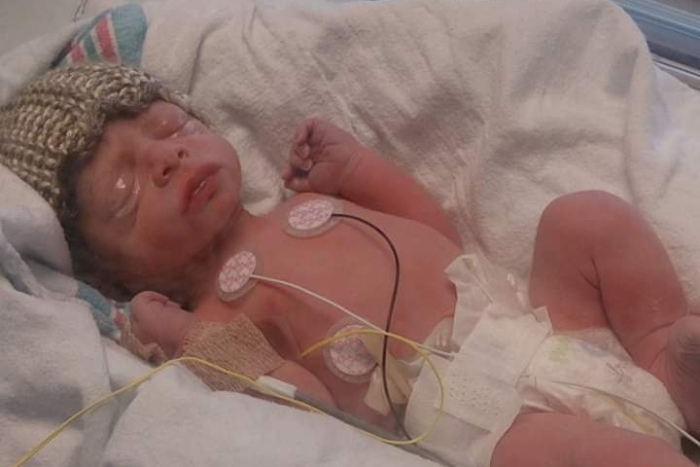 Despite their prognosis, his parents didn’t give up on him. They started working with specialists right away to help Malakai progress.

“We undertake daily exercises and physiotherapy at home, as well as therapy appointments at the Ottawa Children’s Treatment Centre every few weeks in the hopes of building muscle in his core and loosening those tight muscles in his arms and legs,” his mother Lindsay said on GoFundMe.

Their ultimate objective is for him to be able to walk and sit without assistance. 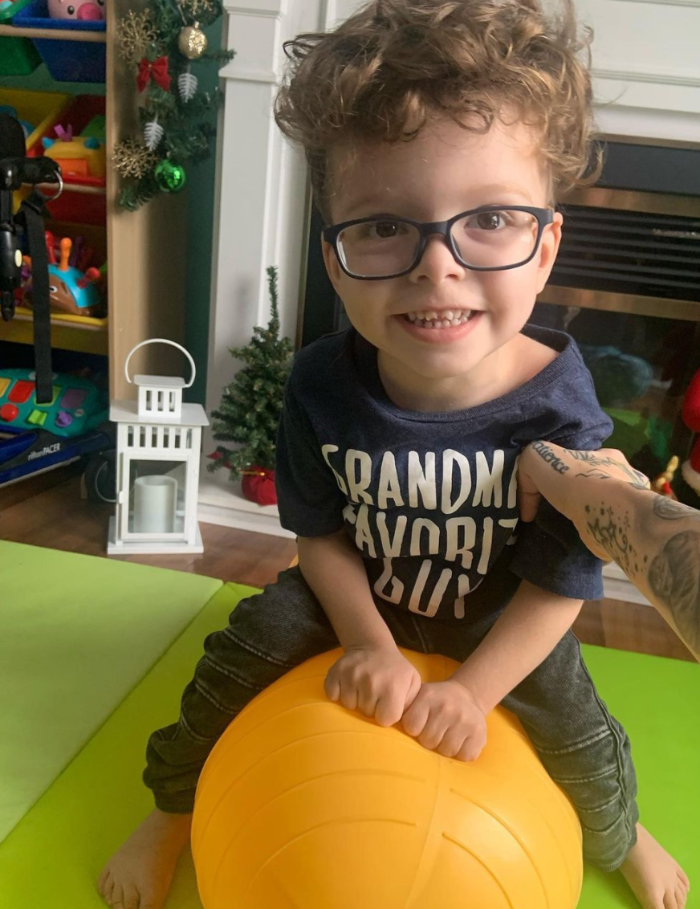 Malakai has not only improved dramatically since then, but he has also developed much above what his doctors had anticipated! The toddler can now walk with the assistance of a walker! Not to mention, he’s gaining the strength to walk on his own and is learning to sit by himself.

Every achievement he achieves is noteworthy, but his capacity to communicate is particularly noteworthy. What a voice he possesses! He enjoys singing the ABCs, “Old MacDonald Had a Farm,” and other popular songs.

Lindsay said she can’t get enough of seeing the pride in his eyes when he accomplishes something he worked hard at, whether it’s picking up a toy he was struggling to grasp or using his spoon. Small things offer him great joy, and that joy spreads to the rest of his family as well! 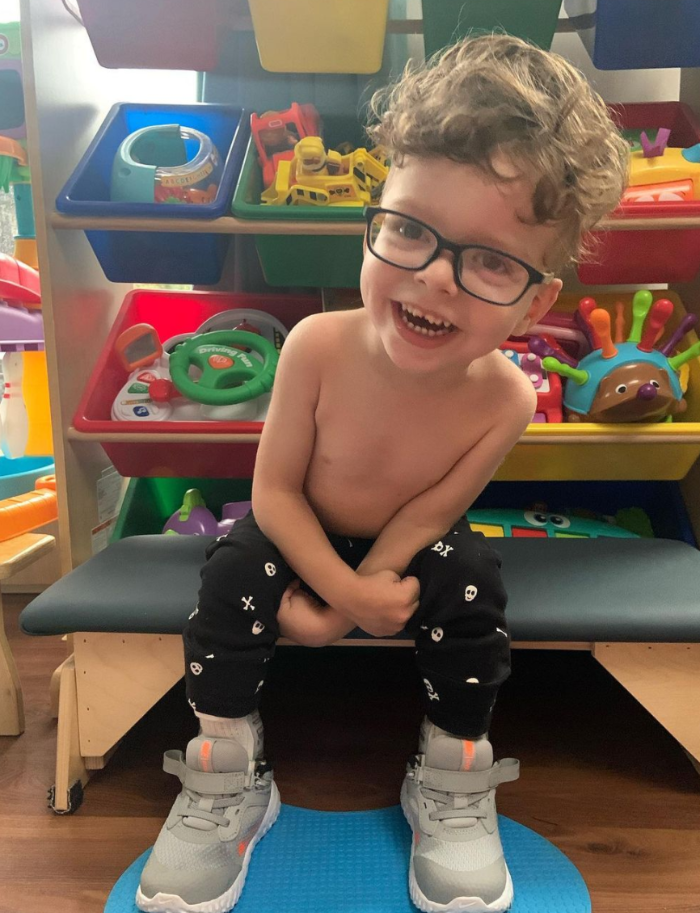 What an incredible little boy! We’re so glad Malakai is living his best life surrounded by people who love him with their whole hearts!

Watch him speak and sing in the video below, and consider helping his family with his medical care on GoFundMe. Don’t forget to share this story with your friends to make them smile.