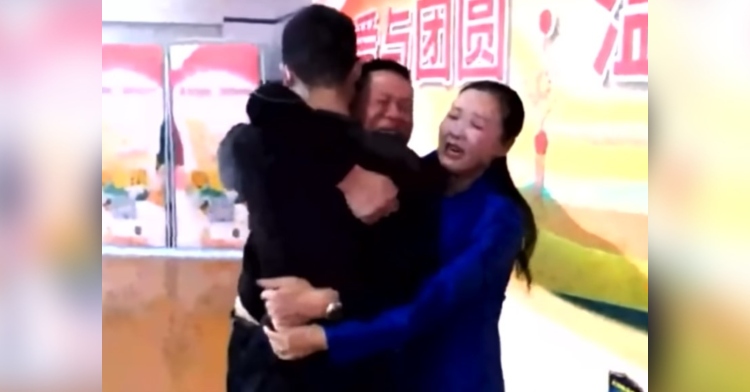 When someone goes missing, it’s natural to assume that they’ll never be discovered. Sun Haiyang and Peng Siying, on the other hand, never gave up hope for their kid.

Sun Zhuo, who was only four years old at the time, was kidnapped near his parents’ shop. A man used a toy to entice him away, and he snatched him up as swiftly as he could. Siying frantically awoke Haiyang, who was sleeping, as she realized what had happened. 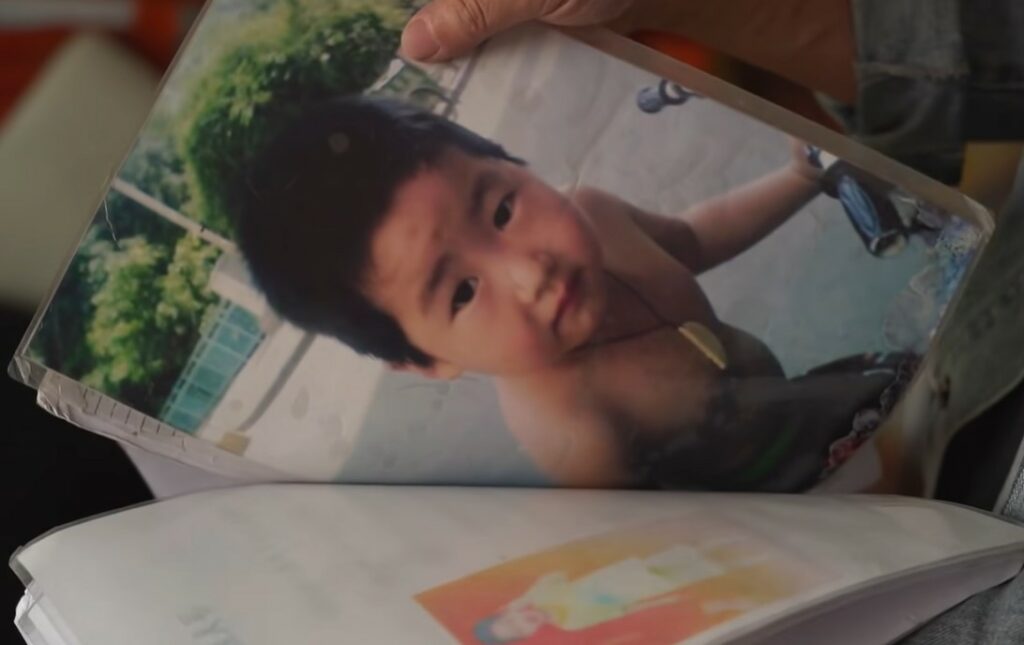 “I remember I ran out and yelled my son’s name in the street that night,” Haiyang said, “but what troubled me most was that each time I stood at an intersection, I didn’t know which direction to go.”

The parents contacted the authorities right away, but they were informed they couldn’t do anything until the youngster had been missing for 24 hours. Even back then, according to Haiyang, they were never given much assistance.

So they did everything they could on their own, starting with renaming their store “A Shop to Look for My Son” and publicly posting images of Zhuo and his captor. They also sold houses so that they could travel throughout China and visit practically every region. Despite this, they were unable to locate him. 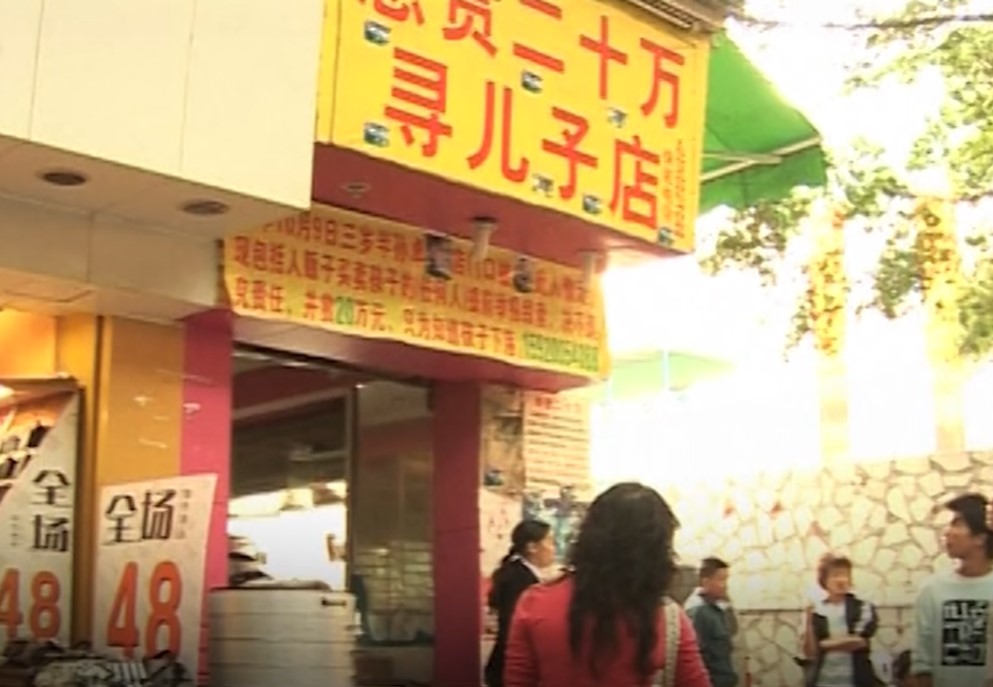 “I was prepared to spend all of my money and even borrow money,” the frightened father admitted.

While Haiyang and Siying were urgently searching for their son, word of their tragedy spread, sparking fresh debate about the prevalence of kidnapping in China and the country’s stringent one-child policy. Their narrative was so moving that it was adapted into a successful film called “Dearest” in 2014.

Despite the media attention, they went years without hearing anything about Zhuo’s whereabouts. That is, until 14 years later when they received the news they had been waiting for: their son had been located!

Using China’s DNA database and facial recognition technology, Zhuo was found in Eastern China. It turns out that Zhuo had been bought by a couple who also had two daughters. Thankfully, it seems he grew up well cared for in a happy home.

We can’t even begin to imagine Haiyang and Siying’s reaction when the DNA test confirmed their son had been found, but their reunion was caught on camera, and it was just as emotional as you’d imagine.

“After 14 years and 57 days, he is a head taller than his mother. He brought us local specialties from where he lives now,” Haiyang said. “He is the Sun Zhuo that all of us have looked for all these years.”

Watch their unbelievable reunion in the video below, and don’t forget to share this tear-jerking story.