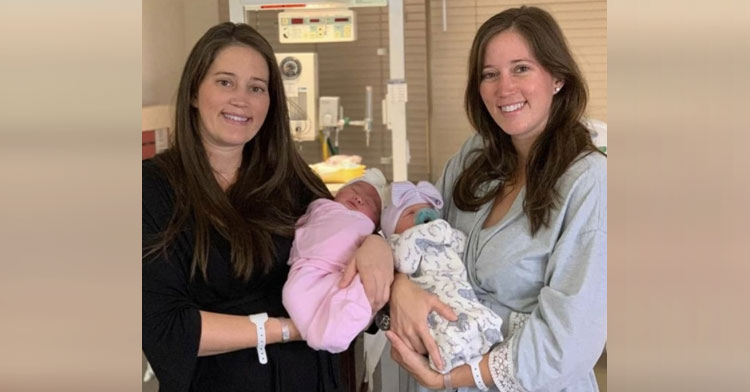 Having a pregnancy buddy is usually beneficial, but having your twin sister as that buddy is even better! Of course, it’s much nicer if you’re both due on the same day!

Amber Tramontana and Autum Shaw are identical twins who gave birth to their kids only 10 weeks apart. They’re used to being in sync with one another, but they never expected to give birth to their second children, both girls, on the same day – which also happened to be their birthday! 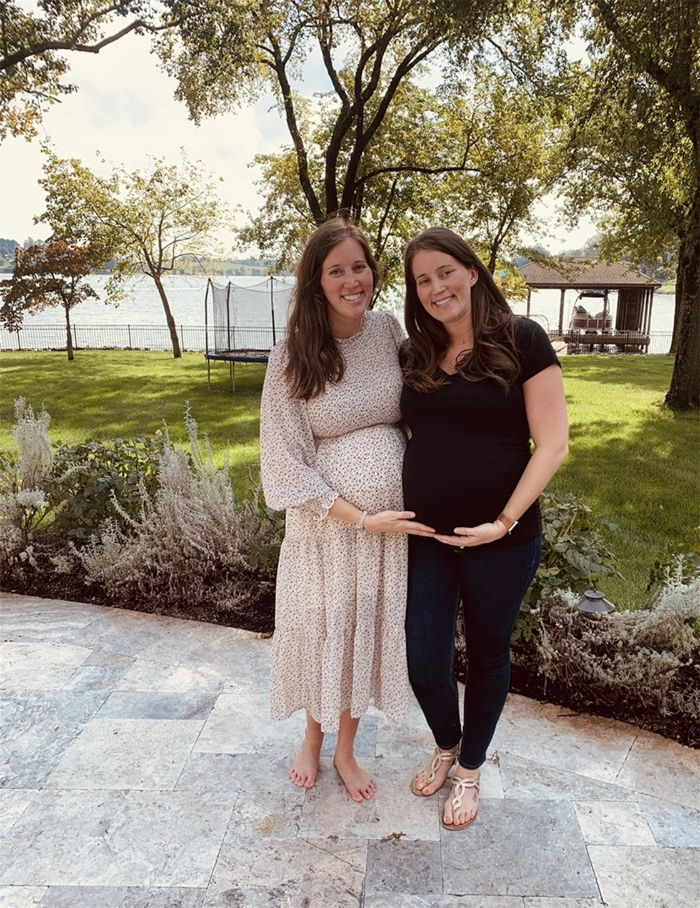 These two Tennessee nurse practitioners have it down it when it comes to twin intuition. When Amber called Autum to tell her of her second pregnancy, Autum asked, “Are you pregnant?” before Amber could even finish her sentence. “Yes, why are you pregnant?” Amber said. She was, as it turned out!

Once again, the sisters went through their gestation periods together. Then, as luck would have it, they ended up being induced on the same day, their birthday! They delivered their baby girls 90 minutes apart… in the same hospital… with the same doctor! 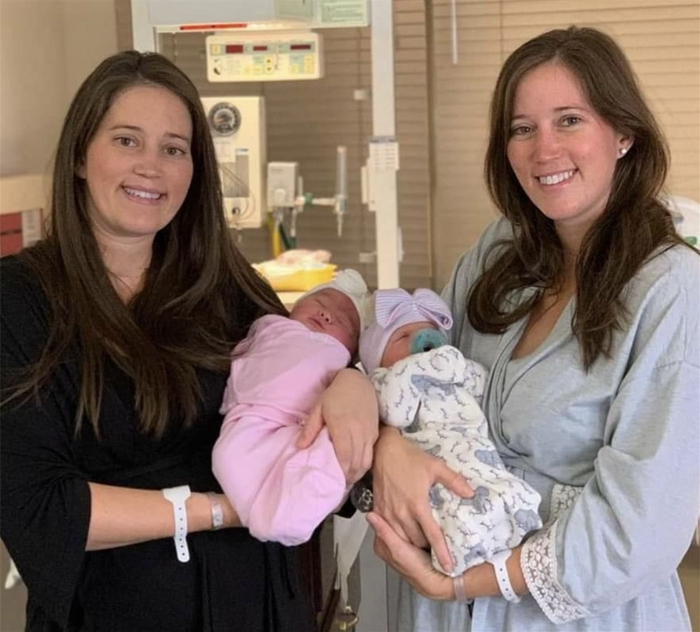 While some people may be disappointed that they will be spending their birthday with so many relatives, Autum and Amber are the polar opposite. Indeed, they stated that this was the nicest birthday gift they could have received! Their sole goal, according to Amber, is that their daughters “grow up with the same bond that we do.”