A failing space heater in a high-rise apartment building in the Bronx ignited a fire on a chilly January day. 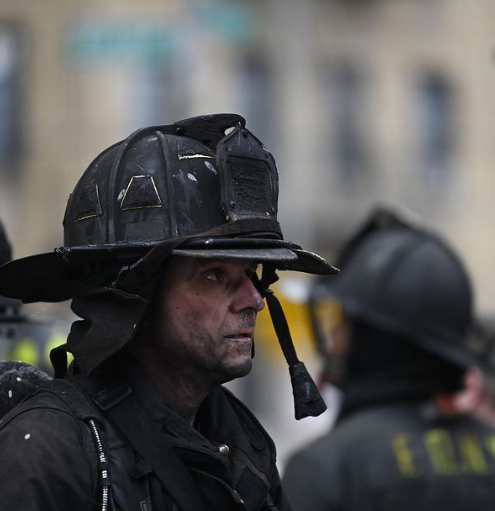 The fire was tiny, but it produced tremendous plumes of smoke that filled the hallways and stairwells of the 19-story structure. It only took minutes for the entire building to become a death trap for the residents within due to a broken fire door that was left open instead of closed.

The fire is now considered the deadliest fire that’s happened in New York City in more than 3 decades, killing 17 people and injuring dozens more. Single mother-of-two Fatima Wood was one of the hundreds of residents struggling to get out of the building as smoke clogged the halls. As she tried to carry her two young children down the crowded stairwell from her apartment on the ninth floor, a stranger appeared out of nowhere and asked if she needed help. 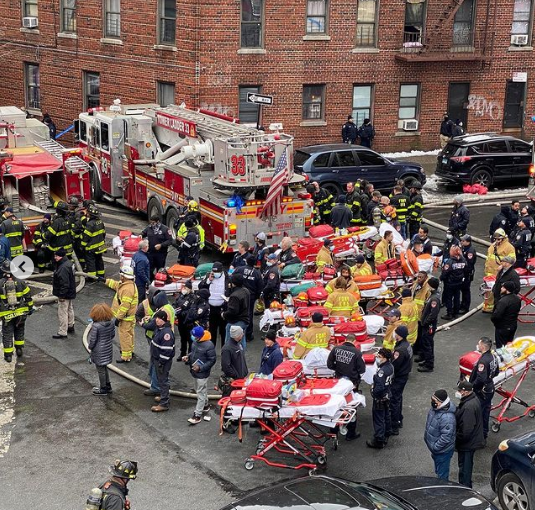 The man’s name is Mahammed Keita, and he resides on the top floor of the building. When he met Fatima and her girls, he was fleeing for his life and had already made it down ten flights of stairs. He realized he couldn’t leave them to fend for themselves, so he grabbed 3-year-old Kween and dashed down the stairwell. 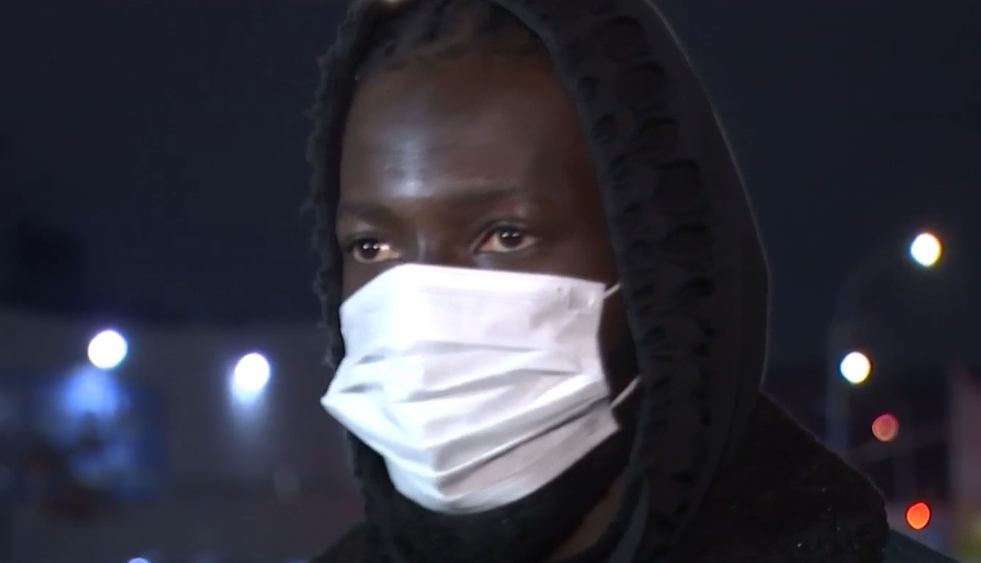 “As soon as I got down, the kid was cold, she didn’t have enough clothes,” said Mahammed. “So I took off my jacket and I wrapped her in my jacket.” Once the child was warm, he handed her off to a waiting ambulance. They were taken to St. Barnabas Hospital and released later that night.

Fatima and her second child were rescued by firefighters not long after Mahammed and Kween. The family was reunited at the hospital, and Fatima shudders at the prospect of what might have occurred if Mahammed hadn’t intervened.

“I sobbed all day, even when we finally arrived here (to the hospital) and saw her, I was still weeping because it’s so horrific,” she added, adding that “it could’ve been far worse” if Mahammed hadn’t been there. 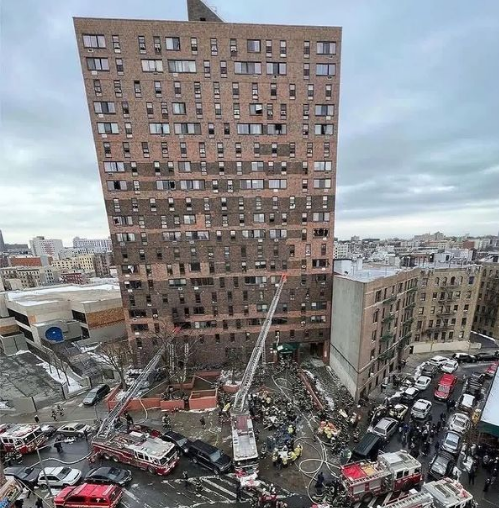 Mahammed said he, too, was shaken to his core by the experience. “I was sitting down, shaking. People were just going through, they couldn’t breathe, they were performing CPR, cardiac arrest,” he recalled. “I’ve never seen something like it, so I was just shaking the whole time.”

When asked what made him pause his own escape to help, Mahammed says he was “just trying to do the right thing.” 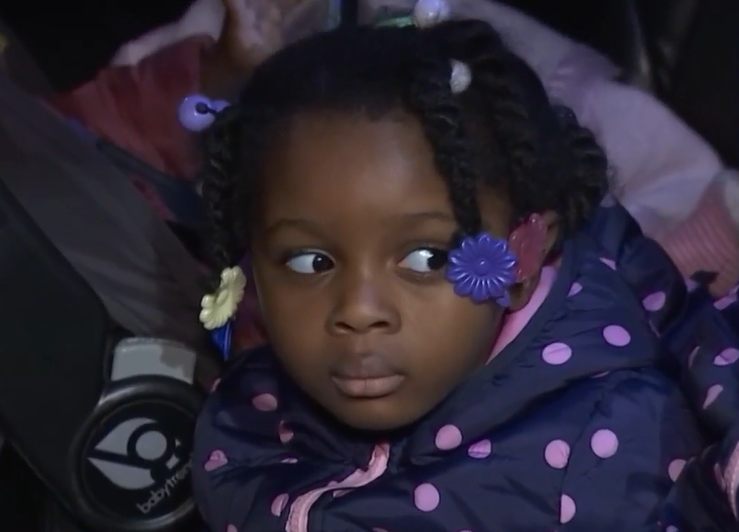 Many people might have been so consumed by fear that they had tunnel vision, but this man kept his eyes open and didn’t hesitate to lend a hand.