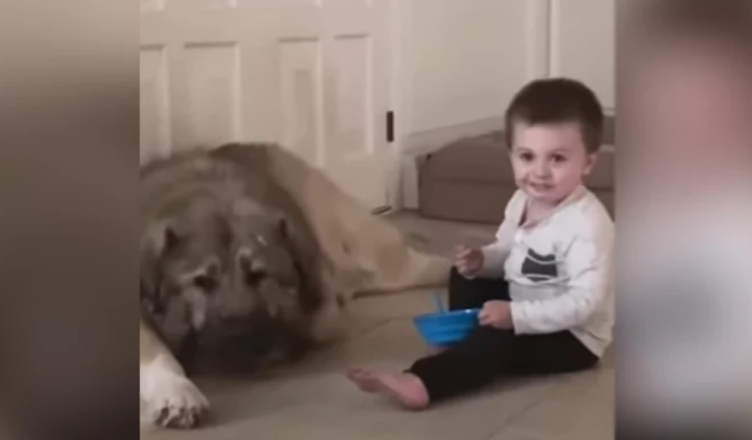 Yogi’s family expected him to grow up to be a big boy when they adopted him.

Yogi is a Caucasian Ovcharka, one of the largest dog breeds in the world. He was brought in from Romania, where these big dogs were bred to hunt down wolves and bears that threatened their flocks. Yogi only needs to worry about protecting his humans because he lives with a family in suburban America. 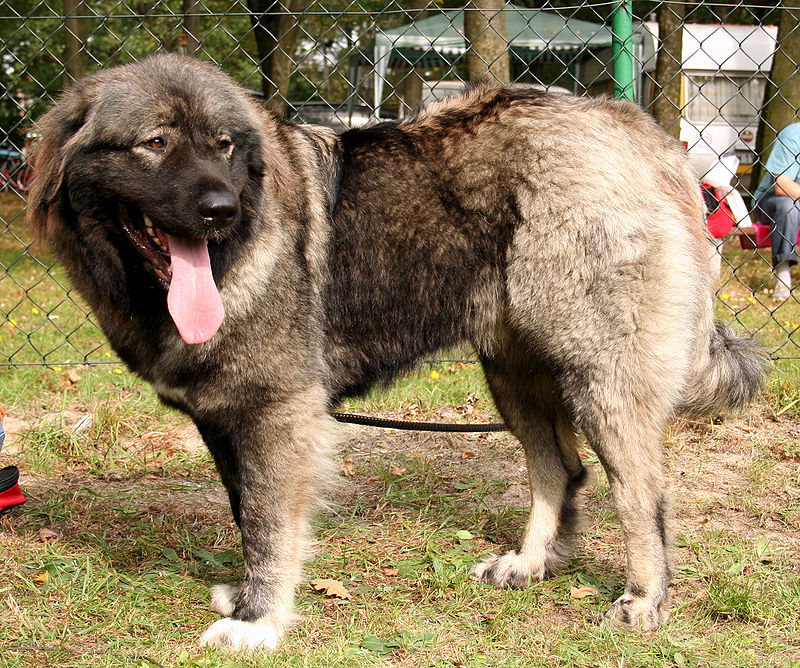 When they originally brought Yogi home as a puppy, he was still a small puppy, and the family took their time introducing him to their three young sons. While the dog was initially enamored with all of them, Donovan, their youngest, was his favorite. When Donovan met Yogi, he was only a baby, and the two began the endearing process of growing up together.

“He has a good bond with all my kids, but especially my youngest,” said Donovan’s mom, Laura. “I had to teach Donovan boundaries because he just wanted to cuddle him, and he thought he was a big stuffed animal.” 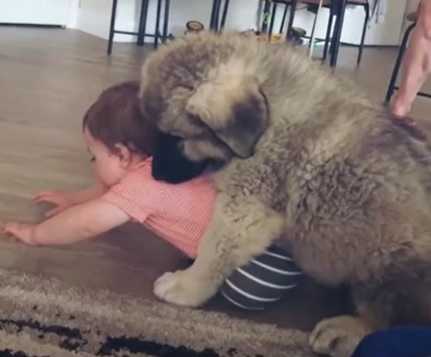 Donovan has learned how to care for his best friend with the support of his parents. He assists in grooming and feeding him, and the youngster is learning basic orders such as “sit” and “stay.” They enjoy cuddling, and Donovan is frequently caught stealing Yogi treats!

Over the next few years, Donovan got bigger… but not as big as Yogi. Yogi’s size continues to amaze his family. At two years old, the dog now weighs over 170 pounds and stands 6-feet tall on his hind legs. According to his breed standard, he could continue to grow to over 200 pounds.

Thankfully, no matter how big he gets, Yogi is still a gentle giant who wouldn’t hurt a fly. 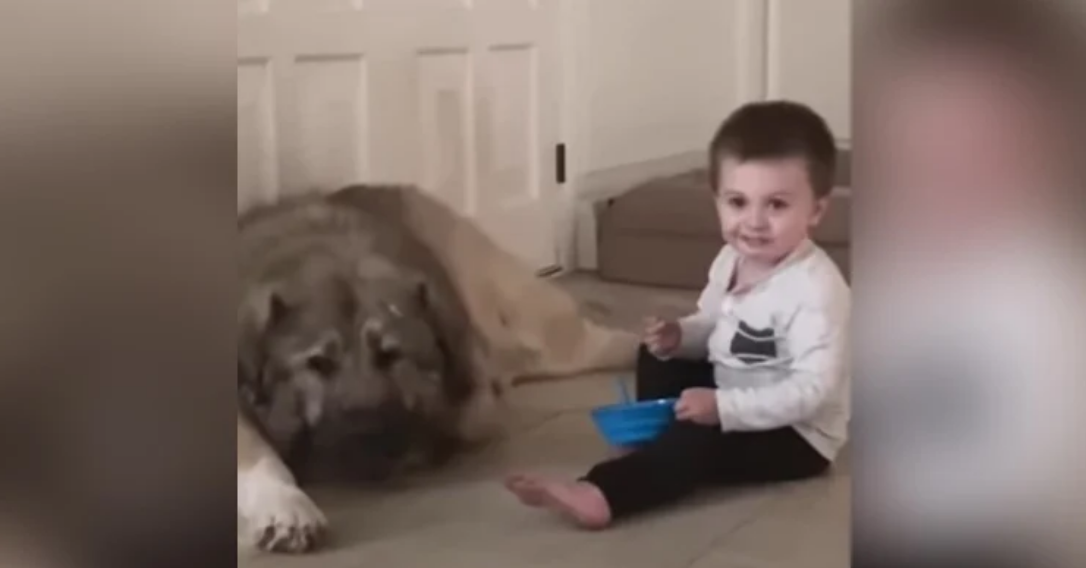 “The size difference is just too funny,” said Laura. “We knew by doing research how big he could be, but it’s a whole different thing when you’re actually watching him grow yourself. It’s ridiculous how big he is.”

Yogi’s size causes a lot of amusement in the house. He climbs straight over people and attempts to sit on their laps because he doesn’t seem to realize how large he is. When the kids are buried beneath a giant fluffy dog, they are ecstatic!

It’s amazing to watch how this family has adjusted to living with such a massive breed! Teaching children how to get along with one another and care for animals is a gift they will treasure for the rest of their lives.