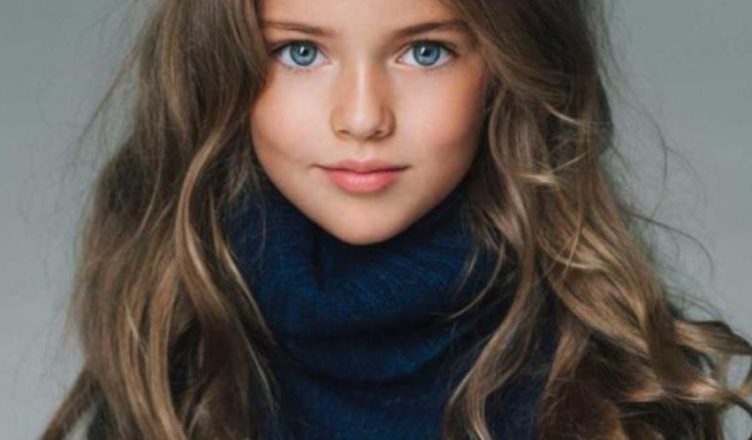 Since her childhood, Anastasia has been regarded as one of the most beautiful girls on the planet. She is already an adult at this point.

Let’s observe how the tiny girl changed as she grew older!

The girl was born in 2004 to a lawyer and entrepreneur family. 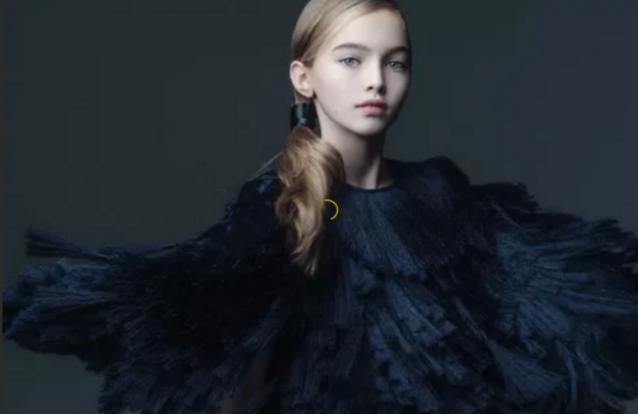 She became famous at the age of 8.

Before that, she went to school, did rhythmic gymnastics, and danced in the “Freckles” collective.

This is Anastasia 6 years old. 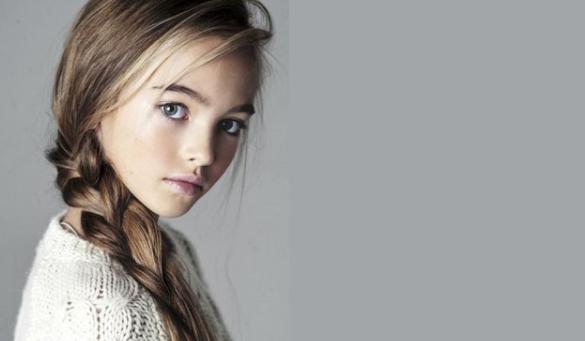 Already at that time, Anastasia was very busy, sometimes she had to skip classes, through competitions and rehearsals, and then catch up.

The girl learned to work hard and not complain, she set goals for herself and went to them.

Even at such a young age, one could envy her willpower and perseverance.

In 2012 she participated in a talent contest and then one director drew attention to her. 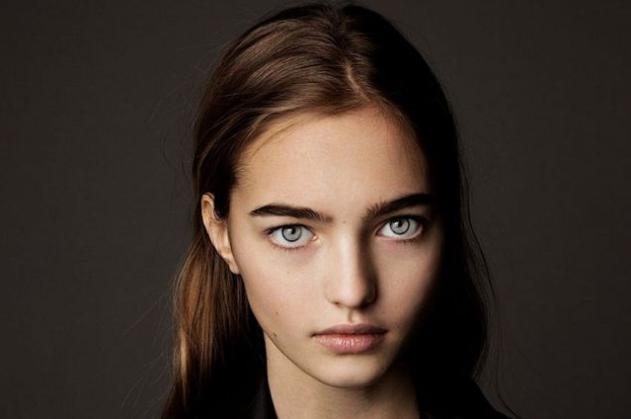 He recommended that her parents send her photos to a modeling agency.

The parents followed the director’s instructions, and Anastasia gained popularity as a result.

A few months later, in the palace theater on Yauza, the girl did her first real shoot for the Italian brand.

She began to receive proposals from well-known European brands after that. 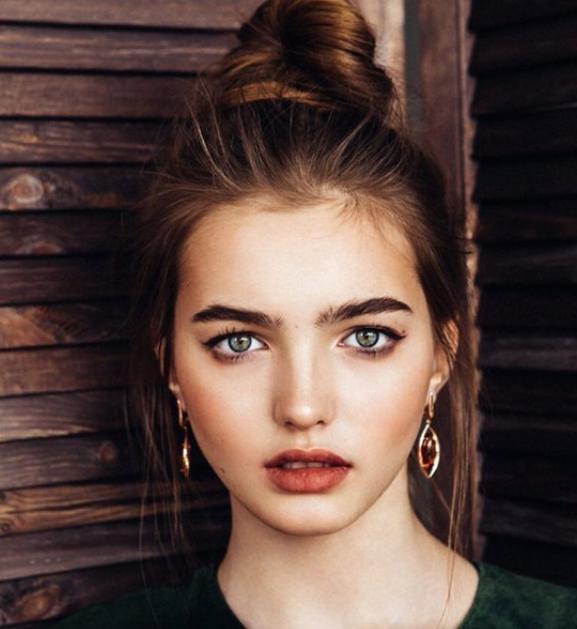 Her face began to appear in such fashion magazines as Collezioni, Yes!, Kenguru, Dolores, Daisy, Mamas & Papas, and Harper’s Bazaar.

Thanks to the cooperation with the Armani brand, the little woman became famous all over the world.

Later, Anastasia began acting in films, her debut was shot in the comedy “The Milky Way”.

Then there was the picture “After you”, and then the musical project “Insomnia”.

Despite her popularity, Anastasia tries to live an ordinary life, like all her peers. 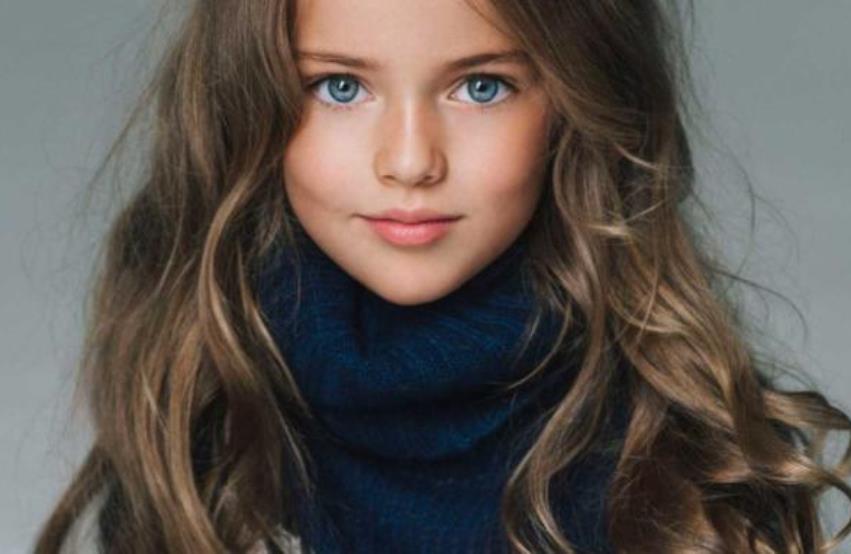 Her studies are in the foreground for her, she also continues to do gymnastics, performs with a dance group and communicates with friends.

As Anastasia’s mother says, modeling is a hobby for her daughter.

But, most likely, Anastasia will continue the creative biography of the model, as the girl has been receiving offers from the best modeling agencies in the world for several years.