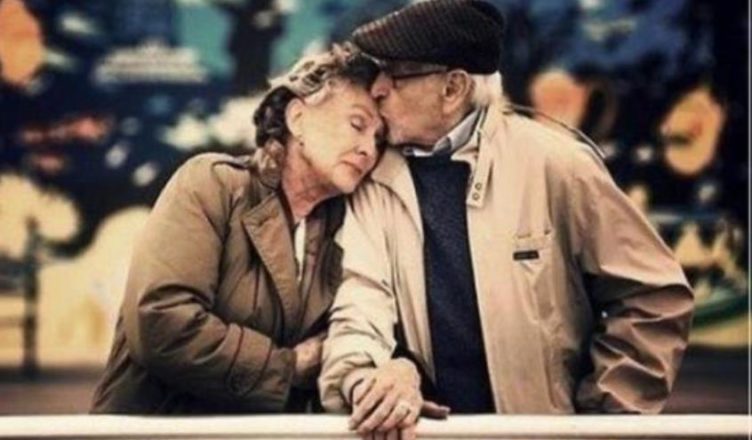 In the year 1918, Les and Helen were born on the same day, right before New Year’s Eve. 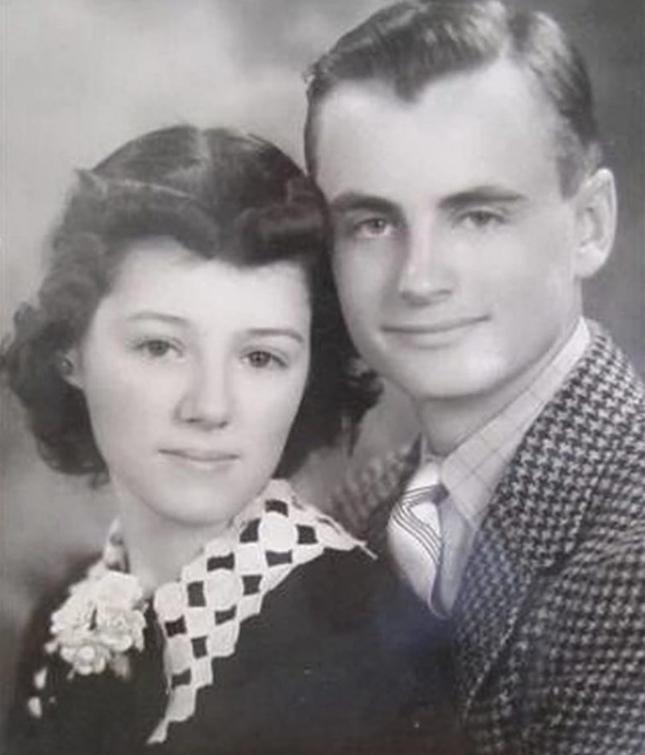 Young people met for the first time in adolescence at school, began to communicate, and soon this dialogue transformed into feelings.

They were an inseparable couple by the time they were 18 years old.

But things were not so simple — the guy’s parents were opposed to the union, did not take the children’s sentiments seriously, and would not even allow them to discuss the wedding.

The reason for this was Les Brown’s background: he came from a wealthy noble family, whereas Helen’s family was poor. 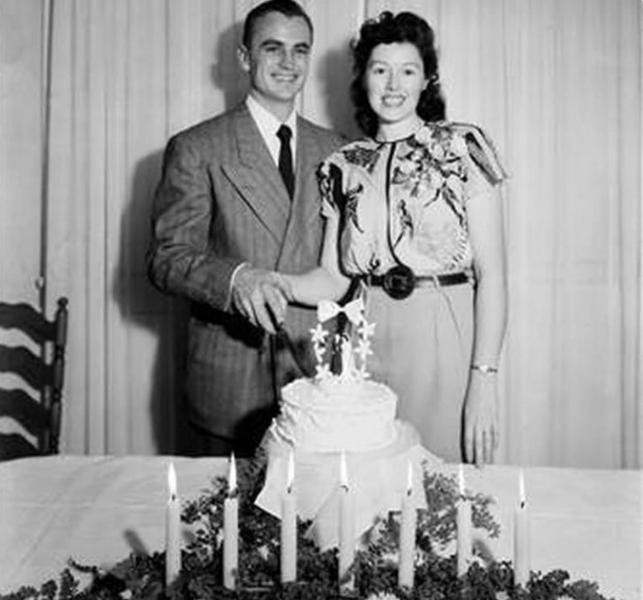 This didn’t disturb the man because he considered his sweetheart to be a true queen.

Young people make the decision to flee and marry in secret.

Years later, it was evident that their relationship was not a blunder, and Helen and Les’ feelings grew even stronger.

The pair moved to Long Beach in 1963, where Les worked as a photographer and Helen worked in real estate. 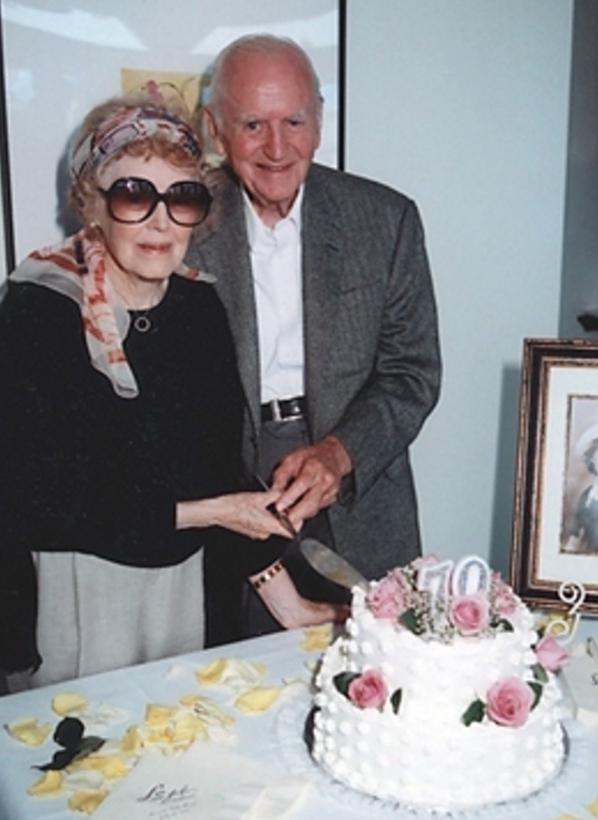 The couple had a son, Daniel, who, as an adult, said that his parents had not spent a day without each other, his mother always said that she was afraid to even think about what would happen if her husband suddenly died.

She didn’t want a life without him.

They lived together for 75 years, having lived to 94 years.

At that age, Helen was struggling with stomach cancer and Les with Parkinson’s disease. 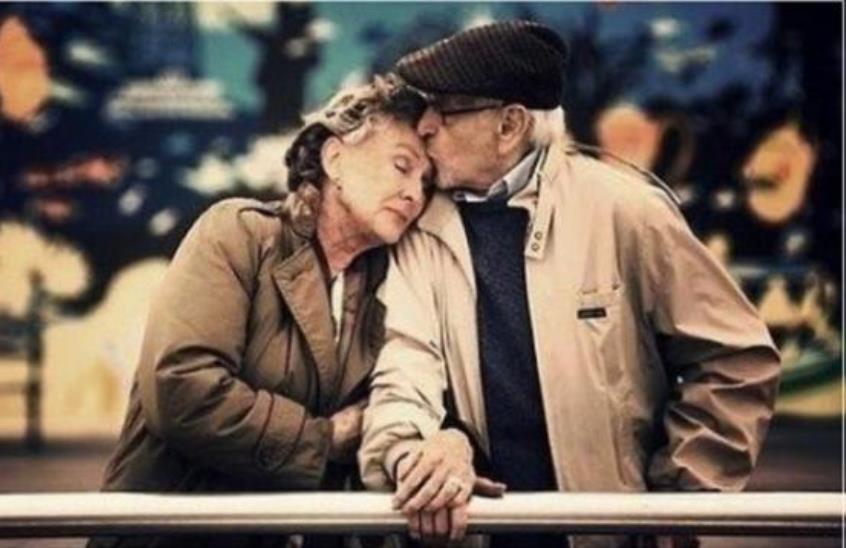 The woman died on June 16, and her husband died the next day.

Many media outlets have written about this touching story, the romance of Les and Helen is a direct confirmation that true and eternal love exists.

Even in the late photos, the lovers’ eyes shone with tenderness and happiness from being together…