It takes a lot of effort to maintain a healthy family bond. After all, you must always be able to appreciate your partner’s viewpoint, compromise, admit your mistakes, and love a person for who he or she is, rather than attempting to change or teach him or her. At school, Osborne and Edith Hancock shared a desk. Osborne irritated Edith at first by continuously copying her. 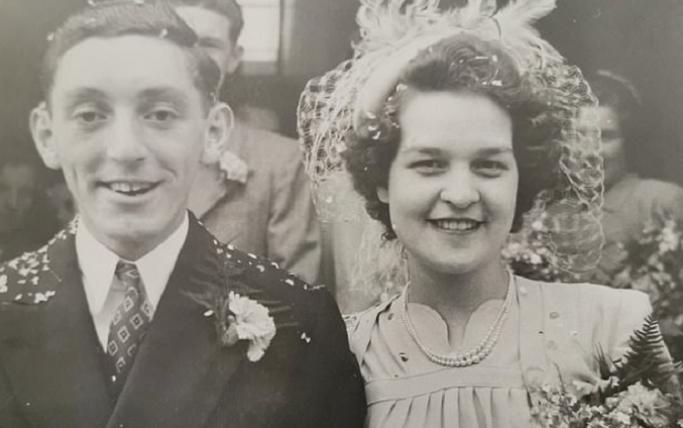 However, the time has gone and things have changed. Young people began to create romantic relationships, and they began to meet. Later, Osborne was drafted into the army, and Edith patiently awaited his return for two years. When the guy returned, he proposed to the girl, and Edith accepted. They tied the knot when they were both 22 years old. 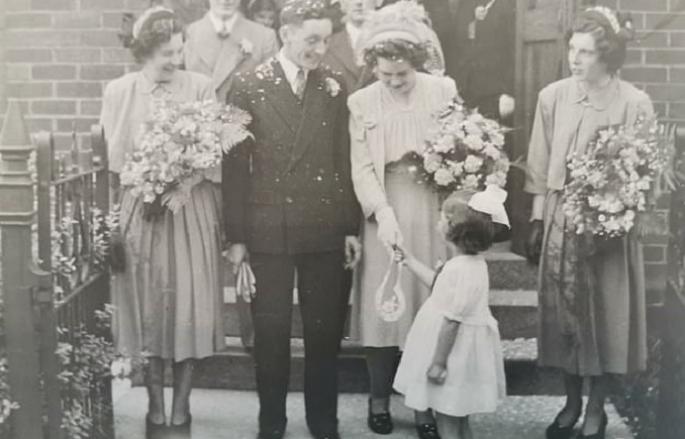 Since then, 70 years have passed. Osborne and Edith are still in love, just as they were in 1950. According to the couple, there was everything in their family life: quarrels and misunderstandings… They did, however, pass all of the tests together. Edith wrote daily letters to Osborne while he was in the army, and Osborne responded to each one. The pair claims that after so many years of living together, they have a flawless understanding of each other and can literally guess the other’s thoughts. 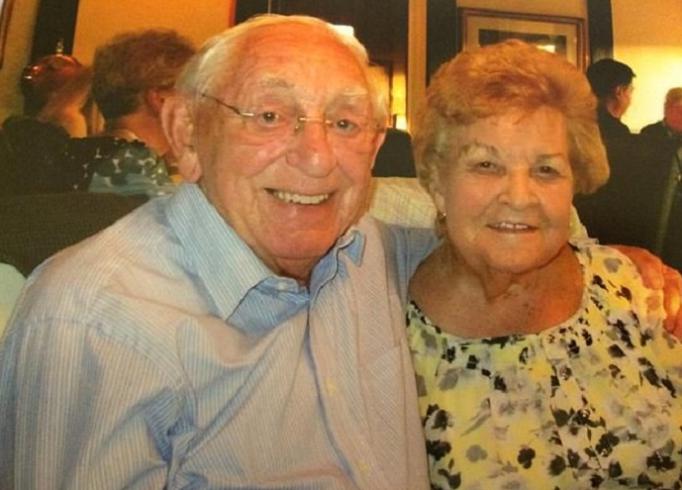 Osborne and Edith are already 92 years old, but they do not feel their age at all. They are happy to take care of each other and are very happy.