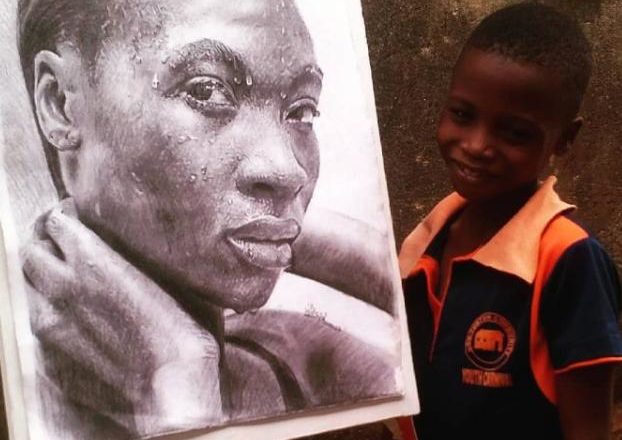 We’ll tell you what this 13-year-claim old’s fame is today.

Our hero was born into a humble family with no artists, but he was given an astonishing skill by nature: he can sketch very well.

Karim started drawing when he was six years old.

He lacked the essentials of a professional artist, such as an easel, high-quality paper, and paints. 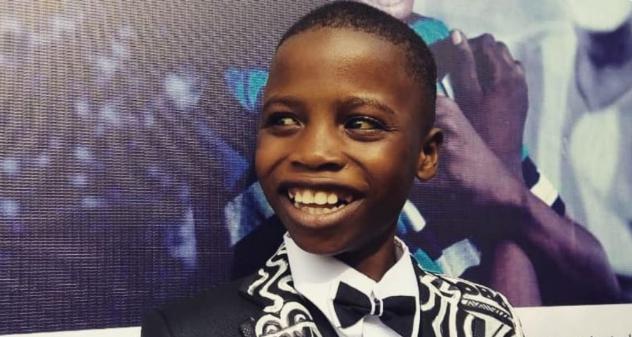 The toddler enjoyed the act of drawing so much that he started mixing colors on his own and putting them on paper.

Karim and his family, including his mother, father, and grandmother, relocated when he was eight years old.

The Art Professional Academy, fortunately, was not far from his new house.

The academy pupils were painting on the street, and the boy began to watch them with bated breath. 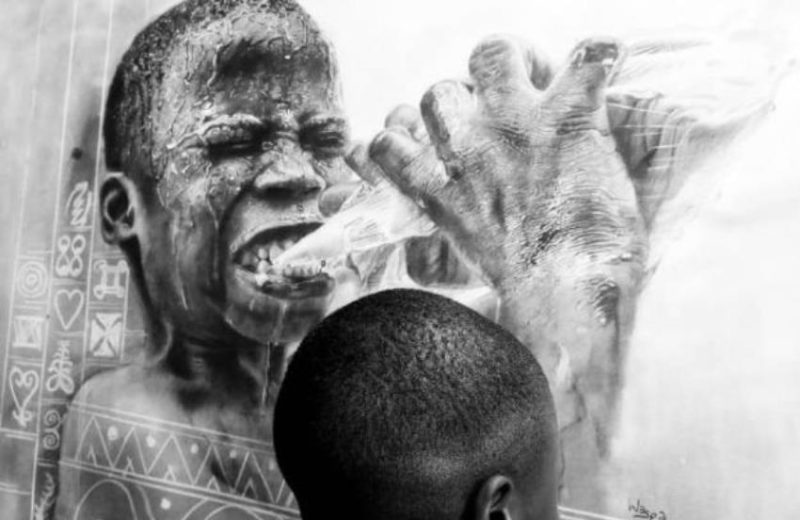 The little artist realized that he was not the only one interested in drawing.

Karim’s paintings were seen by the director of the academy who was amazed by the child’s talent.

The man helped the boy with admission to school, and at the age of 8, he became a student.

Unfortunately, due to financial shortages, our hero does not always manage to realize his ideas. 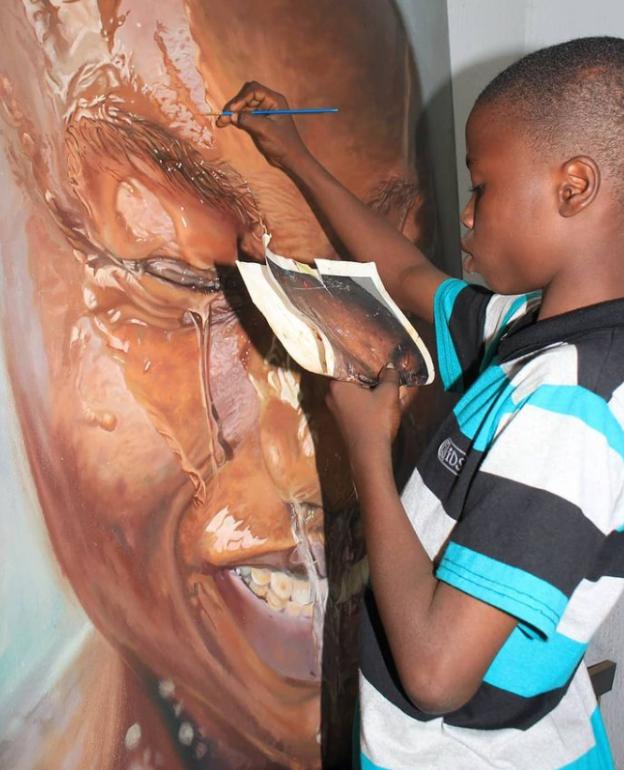 Karim’s teacher assists his family in paying for his education.

However, there isn’t enough money to buy special sketching paper, paints, brushes, and other supplies.

“My family works very hard so that we can eat,” the youngster says. And that sparked my imagination.”

They are rendered so meticulously that they appear to be photographed.

“Daily Bread” is one of Karim’s most successful works: after a long day’s work, the boy sits down at the table and begins to eat, veins and sweat drops appearing on his face.

The message conveyed by this image is that obtaining food is a difficult task. 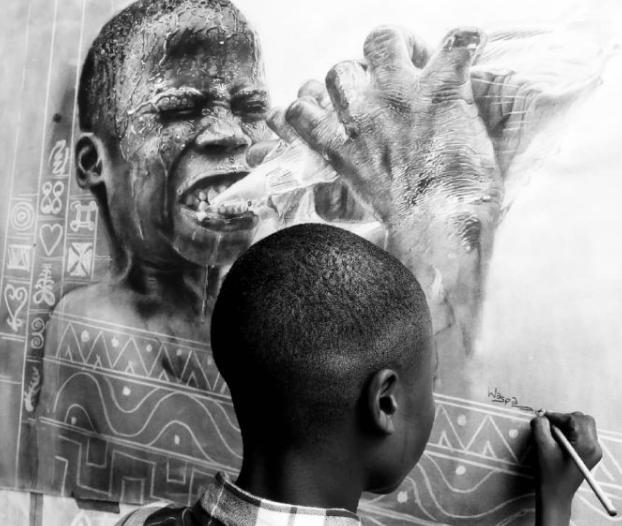 Karim believes that he has a great future in the art world. He plans to graduate from the academy and look for opportunities for further study.

Today the boy has Instagram followers who admire his work.

Nothing is impossible in this world.

If you have a unique gift and you strive for your dream – you will succeed, as our hero does.