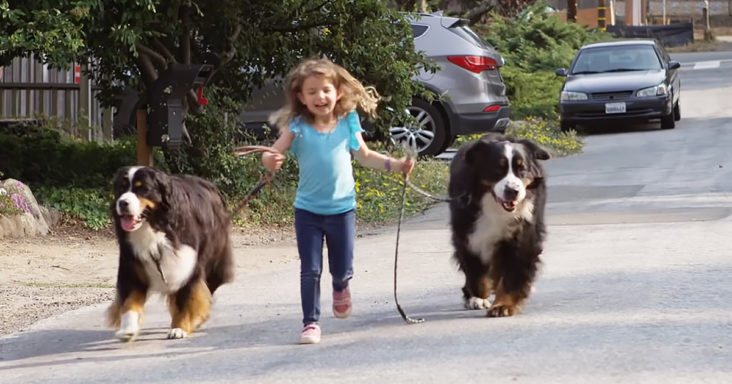 Ruby is a little girl who lives with her parents, Natasha and Craig, and her two close buddy dogs, Biggie and Lucy. The two enormous dogs adopted Ruby as their sister when she was born, and their bond was quite strong. 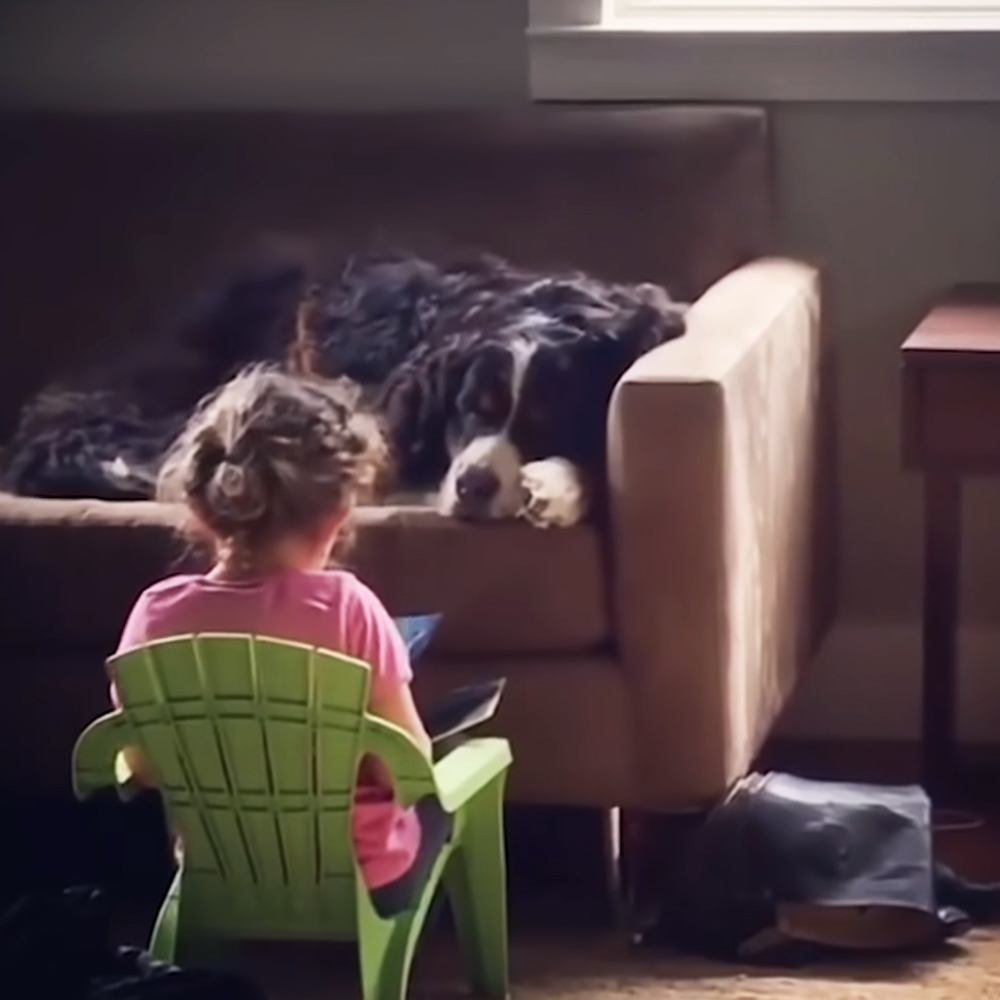 Biggie is the house’s dude and brother, weighing in at roughly 130 pounds. Lucy, on the other hand, is the type of nanny dog who has soulful eyes and appears to be continuously worried.

Lucy was aware of Ruby’s pregnancy and slept next to Natasha every night for the duration of her pregnancy. Ruby and Lucy have a special bond that is reminiscent of a mother-daughter relationship. 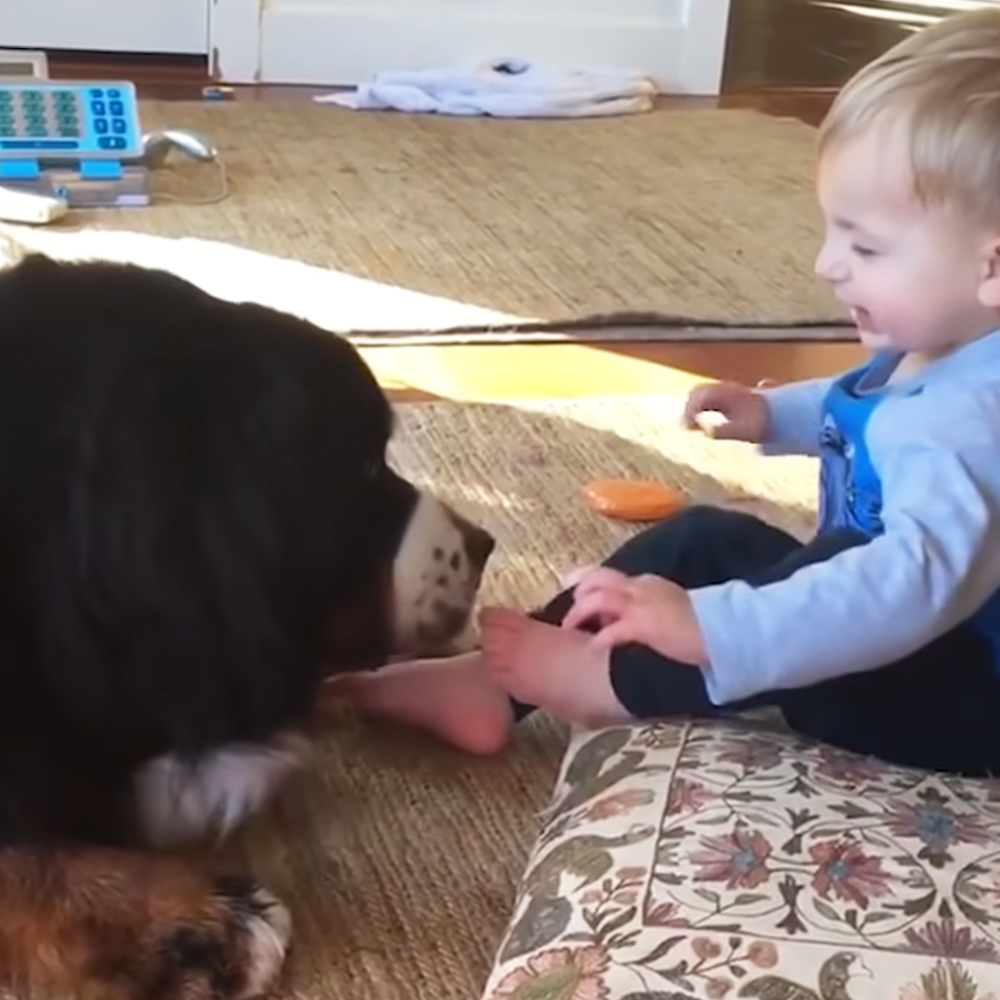 Sonny, Ruby’s younger brother, joined the family and quickly became a member of the pack. The dogs adore him, especially at mealtimes when he strews his food all over the place.

Sonny adores her sister’s company and will help her with anything she wants, including playing, skating, and feeding their canine companions. Sonny would then approach his father and seek ice cream. 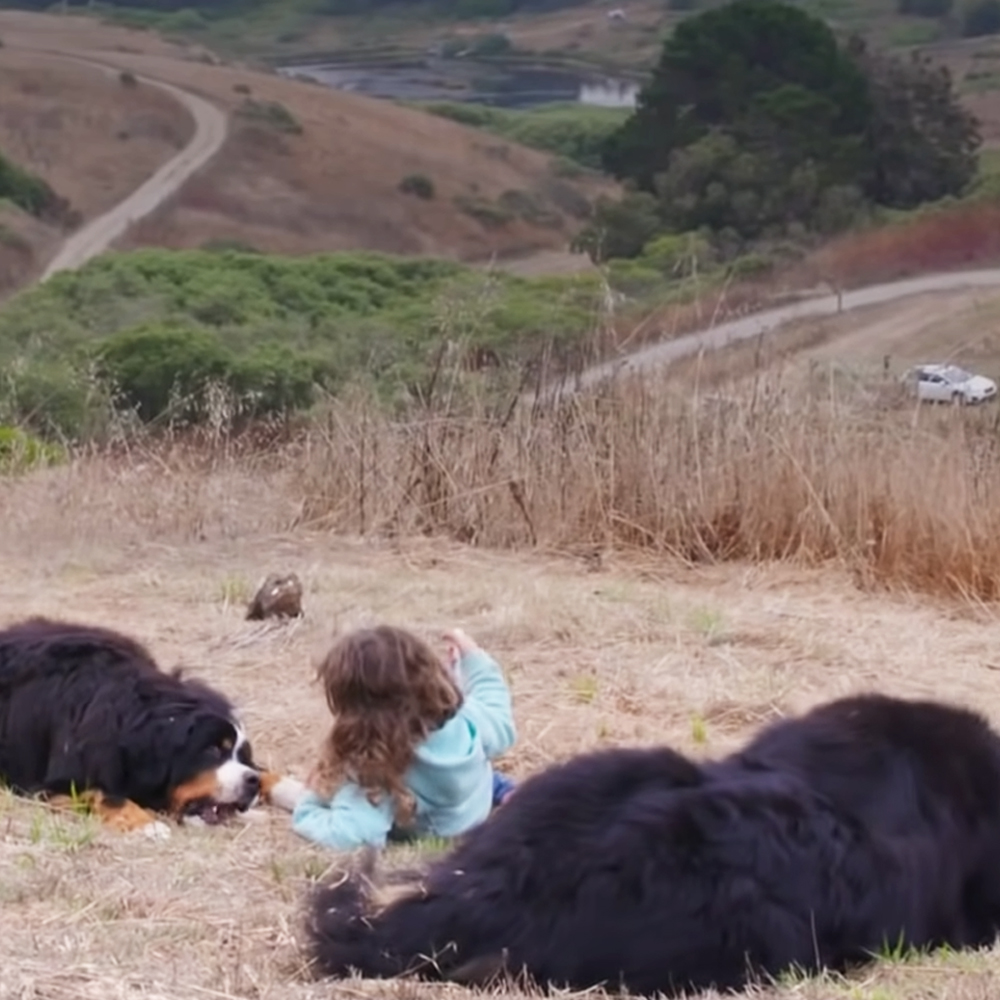 The family embarks on a campout. Everyone is excited, including Lucy, who is eager to walk the dogs for exploration but forgets the leashes. Biggie and Lucy love camping, but they won’t play around and would rather lay d
Lucy and sonny take the dogs for a walk in the hills, and daddy is pleased to see the bond between them and how it instills confidence in the little kids. Mommy is equally elated for her kids growing up with the dogs and wouldn’t wish it any other way.