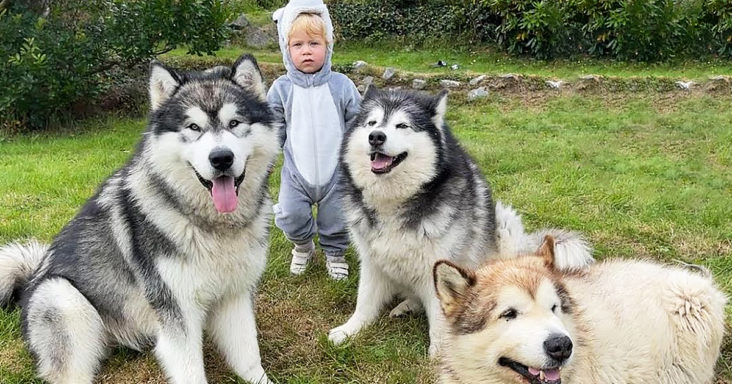 Nicole, Teddy, and Phil, Amelia’s three huskies, have always been around her since she was born. From the moment she walked into the house, they began to love and care for her. 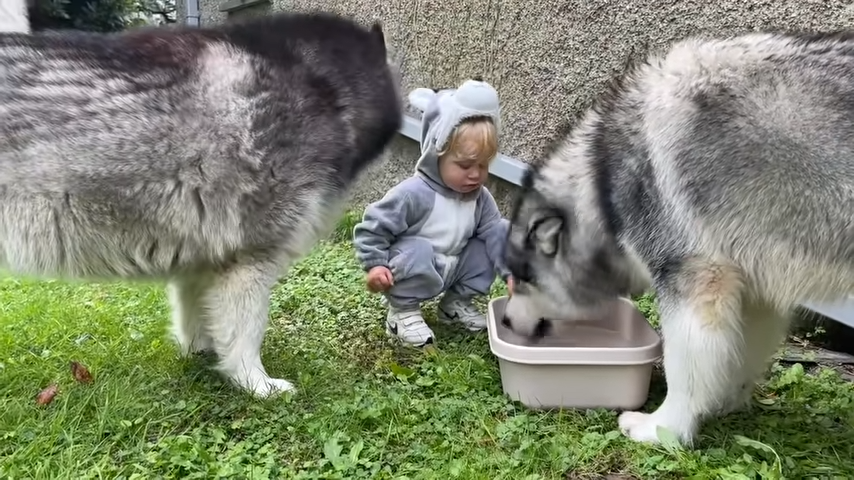 Amelia matured in their company over time. She would frequently dress up as a dog and pretend to be a husky. Little Amelia would join the three dogs whenever they gathered around their water bowl for a drink.

Like her beloved dogs, she would try to drink from the bowl. But, unfortunately, she’d finish up with a wet face. Amelia would climb up her father like a mountain when she was bored with her pets.

Amelia would also play “fetch” with her mother, just like her favorite dogs. To play the game, the youngster would be given a long stick, but Phil would always seize it from her tiny hands and shatter it into small pieces. 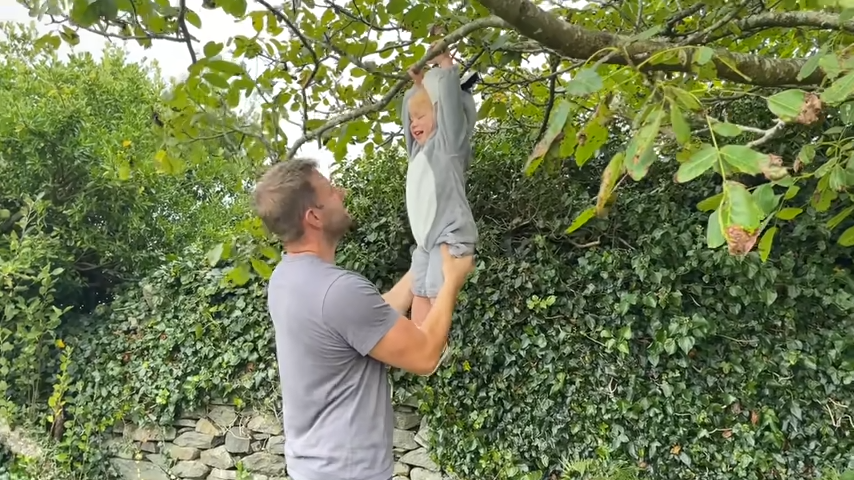 Amelia’s mother used a ball to deter her daughter from using a stick, which could be dangerous. Teddy, on the other hand, had different ideas for the ball and refused to share it with anyone else.

Amelia’s mother would also try to engage in some playful interaction with her daughter. The toddler, on the other hand, was always ready to play with the dogs and pretend to be one. They were the focus of Amelia’s attention.